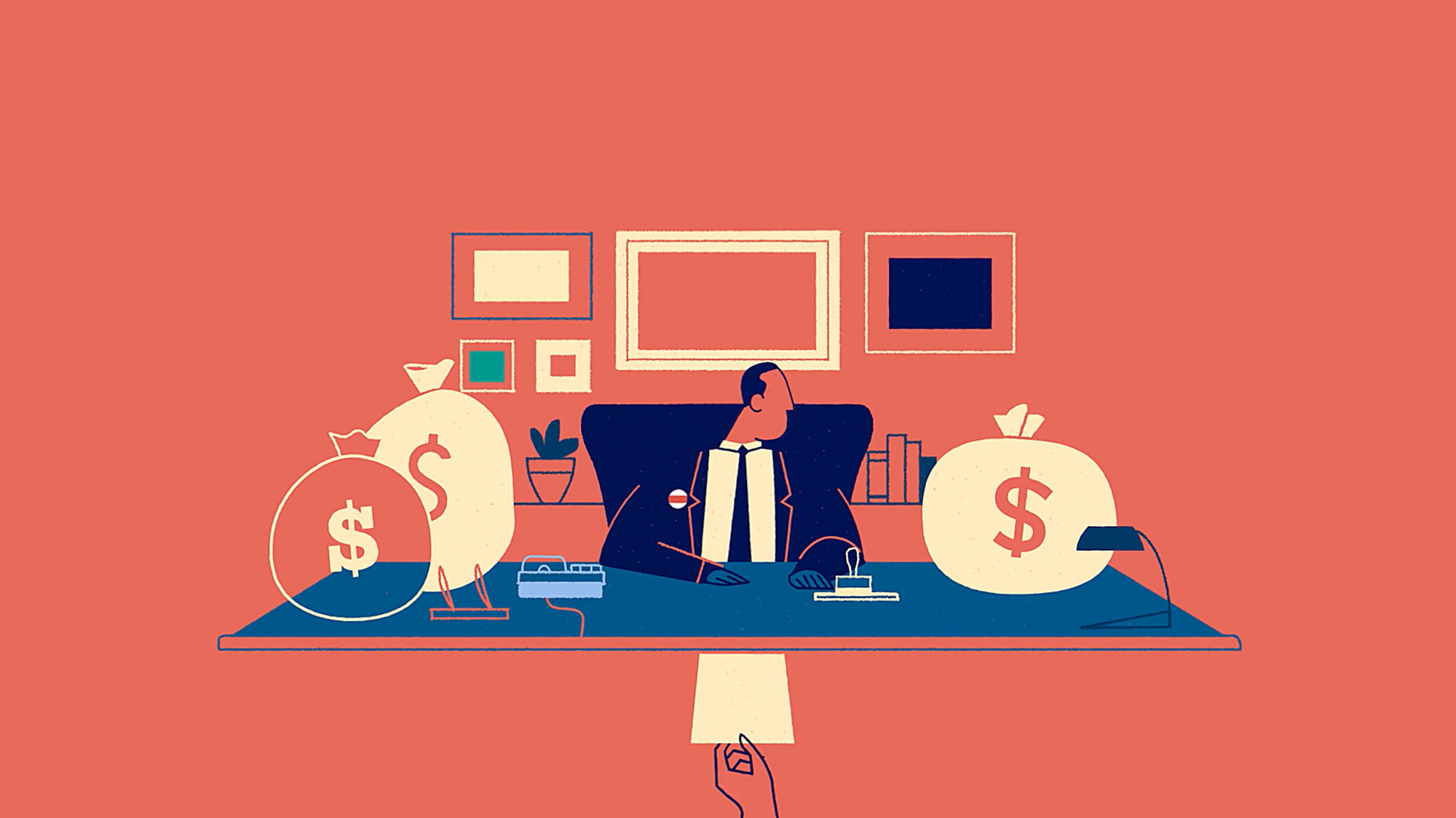 Elliot Lim is a freelance director, designer and animator from the San Francisco Bay Area and has been working in motion design since 2005. I admire Elliot for his ability to carry an audience and the message within his films with great fluidity, journeying from one scene to another, his story is told enveloped in his unique and refined aesthetic. Watching Elliot’s latest piece, Ecosystem, I was in awe and immediately contacted him for an interview to discuss his film. I hope you enjoy reading about his inner workings for producing this campaign video for Greenpeace.

Do you have any principles you follow when creating a branded campaign video?

I always ask if there is a set of brand guidelines that need to be adhered to, and if there are any examples of work that they’ve referenced, to help place their vision in context. In this case, the only thing that really needed to be ‘branded’ was the end logo. Other than that, they were completely open to exploring any visual style that I thought would work for the project. We did have several predetermined check-in points over the course of the schedule, but their main concern was whether the message was being conveyed clearly, not branding.

What did you need to take into consideration when matching the script and the visual language of the piece?

As the essence of Greenpeace’s brand came through quite well in the script, my two main goals were to find a visual language that a) allowed for the clearest, most concise communication of the message, and b) was something that I thought would catch the viewer’s attention.

This step-by-step process can really help save you from backtracking, or worse, starting over.

In terms of preproduction, what tips do you have for creating an animation from a script you have been given?

Usually there is a rough storyboard phase before actual production begins, but in this case (due to a compressed schedule), I had to jump straight into designing the spot. This took about a week, after which I transitioned to animation. The main piece of advice I’d give is to be as organised as possible in terms of schedule. Use rough storyboards to see if the overall action of the script is working, before proceeding to design. In fact, it’s usually a good idea to cut together a rough ‘boardomatic’ using the storyboard frames, to make sure that the timing works. After that, make sure the designs are all done and approved before starting the animation. This step-by-step process can really help save you from backtracking, or worse, starting over.

How long did it take to produce the video and was it a challenge to meet the deadline?

It took about a month from start to delivery. This was primarily a challenge because I was taking on all of the design and animation load myself, but I must say that the people at Greenpeace were extremely conscious of the quick turnaround, and were very accommodating.

What are your career goals for the future?

I want to continue making work that I believe in, especially socially and environmentally-conscious work. Those kind of projects usually aren’t as well-funded as commercial work, so it’s hard to do them exclusively. But I do believe in trying to make some sort of positive impact.