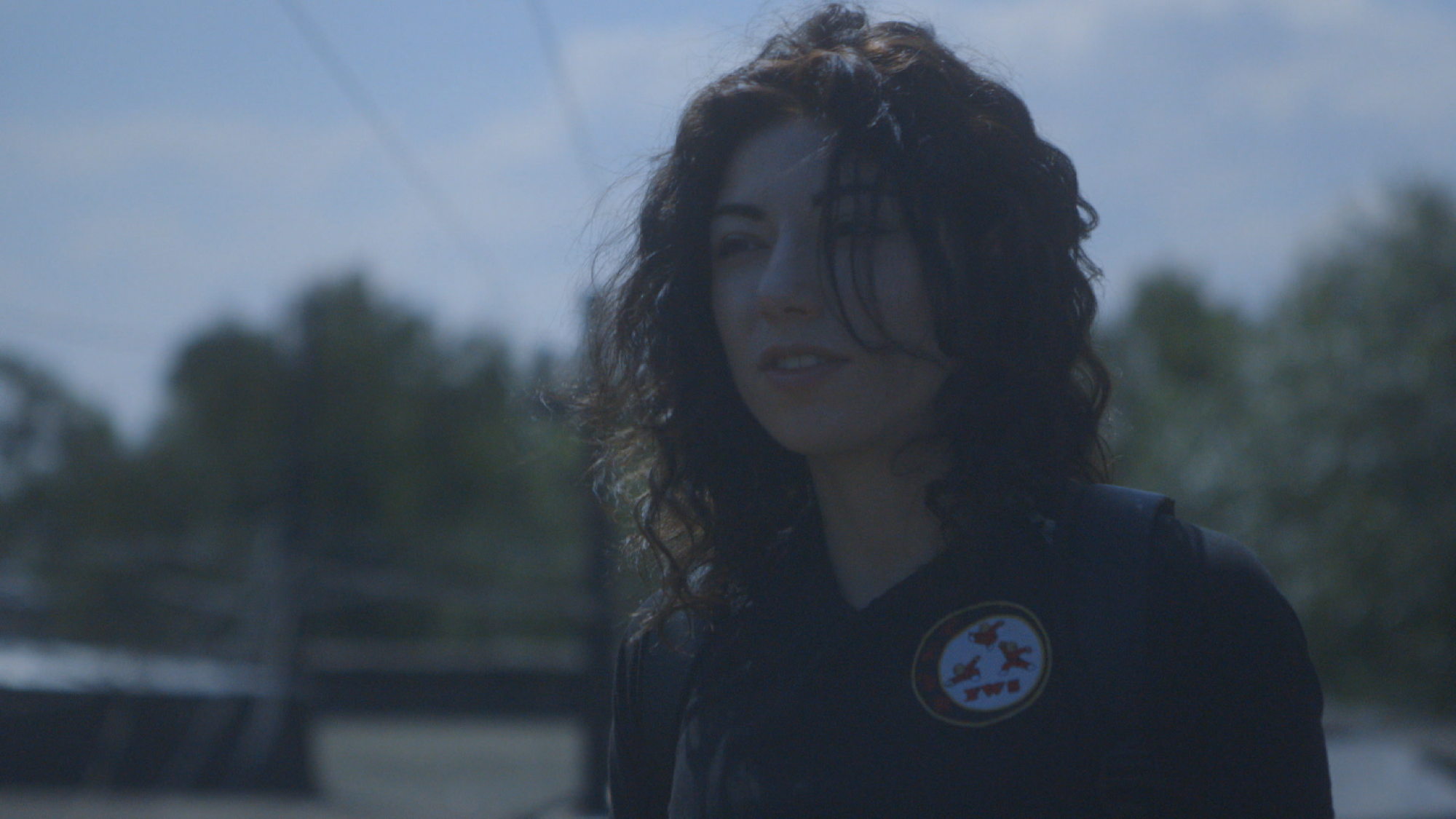 Juxtaposing life in and outside of the ring, Mediasekta’s brutally frank documentary Into the Octagon, shares martial artist Viktoria Veres’ reflections as she enters the harsh world professional mixed martial arts. It’s a film which lays bare the fact that Viktoria’s fighting doesn’t stop once the final bell rings – rather it is a constant daily battle in which all soft physical and emotional edges are honed down to a diamond hard core of pure determination, with no countenance given to the concepts of pain or capitulation. We invited Mediasekta to reveal how this rightfully hard to watch depiction of a ceaseless warrior made its way to screen.

People tend to be inspired by the stories of sportsmen who obdurately pursue their aim. Our intention was to shoot such a motivating story. We found a hero – a girl, who had been doing MMA since the age of fourteen, and who emerged victorious at the recent Fight Nights Global event. The girl is Viktoria Veres, twenty-one years old. We prepared questions for the interview, sent them to her and received back a monologue filled with many concerns and thoughts regarding her professional fighting career. The monologue she entitled The Heart of a Warrior turned out to be a bitter contradiction.

There’s an abyss between the training gym and the octagon.

Since then, it’s become clear that our video was getting a complicated shape. Victoria wasn’t pursuing a purpose of participating in fights, and got into Fight Nights circumstantially. It became a crucial moment, which lead to inevitable thoughts of what comprises the brutal world of MMA. There’s an abyss between the training gym and the octagon. The trusted coach and associates congenial to you, with whom you train day after day are all absent when you’re encaged: there is only the gazing audience, begging for blood and circuses, eager for fresh meat and adrenalin. Realization of that fact gave birth to Victoria’s monologue, which induced us to tell her unique story, not just a story.

It followed up with a sequence of coincidental events, leading to the formation of a shooting team: the idea was caught up by a fellow director and documentary cinematographer. The shoot that lasted only three days took place in different locations: at home, in the park, where Victoria trains on weekends, in the training gym, and finally at her second professional fight in Tula. She lost. Cameraman Artem Zamashnoy became Victoria’s shadow during the three-day filming. Everything was shot using the Canon C300 with the addition of the Sony a7 and HI8. We asked her to pay no attention to the camera while being occupied with her own doings, and she succeeded in it perfectly. It is some kind of a victory for a person who gets anxious in public.

We have observed with admiration how much she has to train. It is a daily struggle which other people don’t know anything about. They see the result, – victories or defeats, – but not the process, not the pathway itself, for the sake of which a fighter lives. Eventually, we decided to exclude the monologue from the final version, but you can read it after this article. To get the most honest story, we simply discussed different topics and recorded it on the buttonhole microphone.

We’re currently in the process of shooting our next project which is about young Russian contemporary artists. 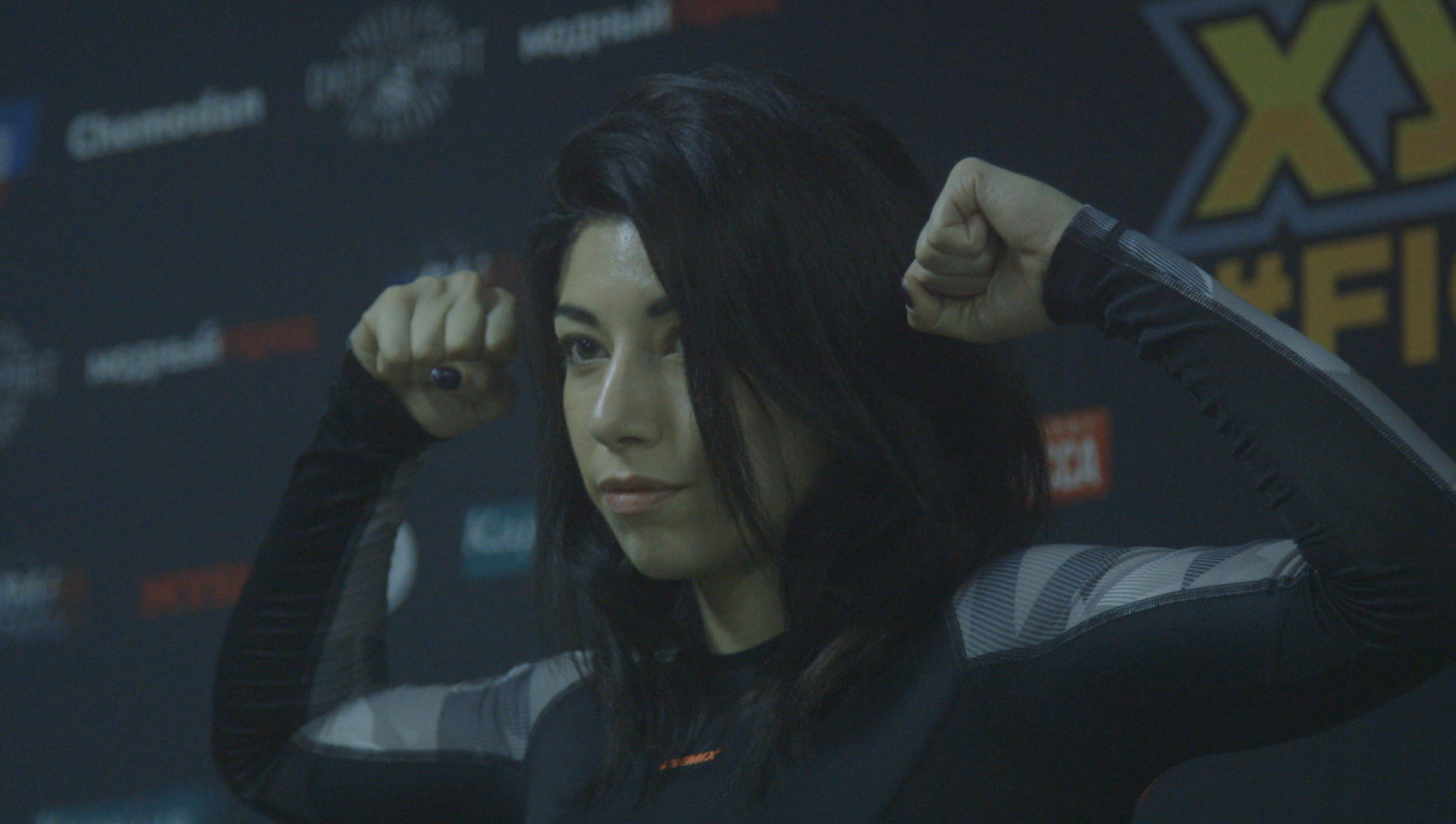