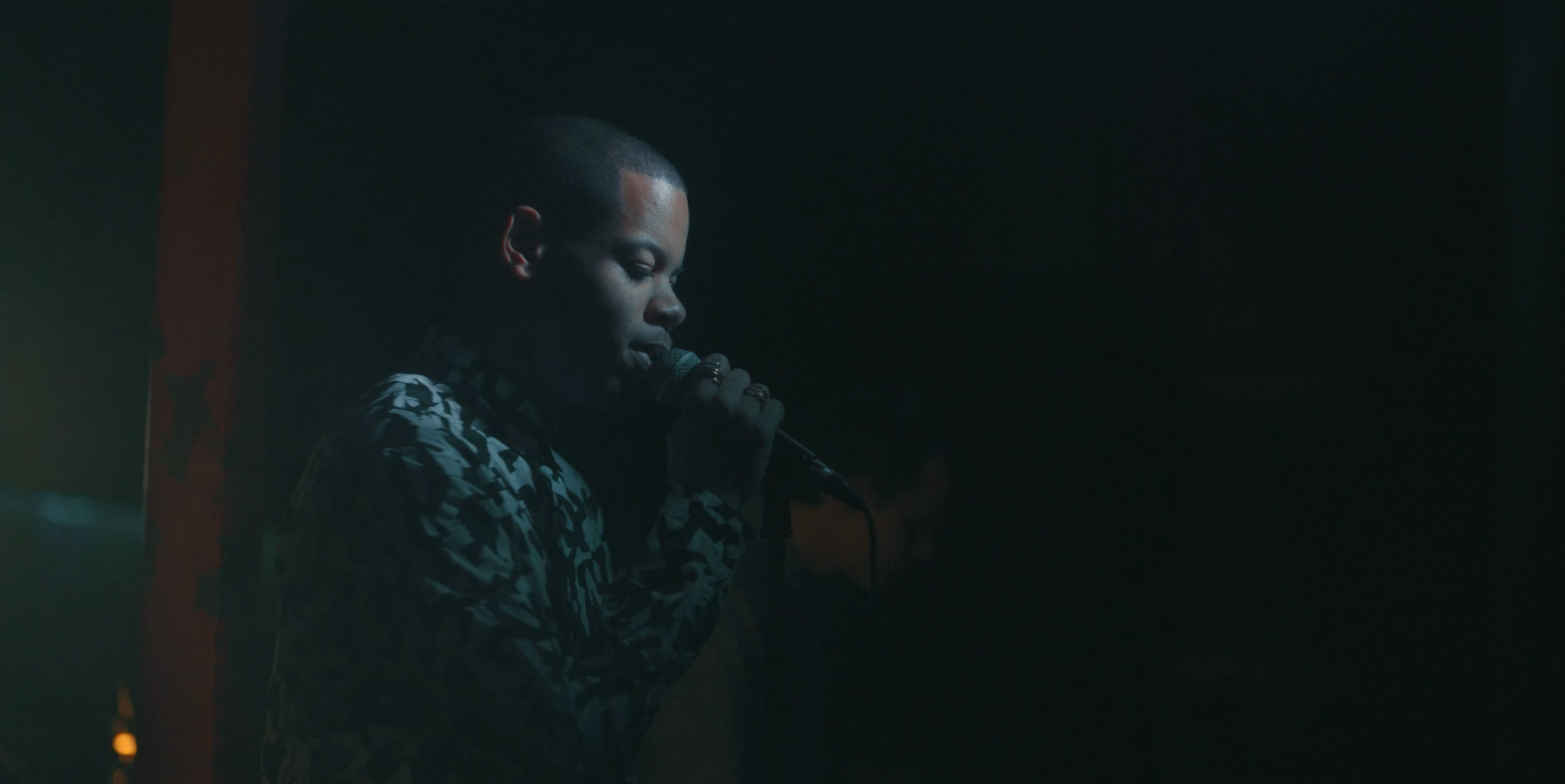 Contrary to the well-worn fallacy of the overnight success, achieving your dreams is typically an uphill road of effort and perseverance, peppered with obstacles of criticism, unappreciation and self-doubt. Recognising the struggles of a fellow Washington creative, Jay Salbert’s artful portrait piece AlanMichael, intimately captures the self-determination of a musician putting in the unseen work to accomplish his lifelong goal. DN invited Jay to share how remaining open to those serendipitous moments during production led to a discovery which added extra depth to this celebration of an undiscovered talent.

I got an email out of the blue from a local independent artist asking if I wanted to collaborate on a video. His name is AlanMichael. He explained to me the difficulties of being an independent artist without the backing of a major record label, yet he still pushed forward with his dreams even though it meant recording his songs in his bedroom closet. As an independent filmmaker, that determination and drive resonated with me. Sometimes you need to make your own path forward no matter what’s working against you. This video was born through the partnership between two creatives pushing toward their dreams.

Sometimes you need to make your own path forward no matter what’s working against you.

Following the initial email exchange, I recruited one of my good friends, Kohl Threlkeld, to DP the project and we built out a small production crew from there. I wanted to keep the crew small so that we could be more agile and foster a more intimate environment with AlanMichael. As I mentioned earlier, he currently records his songs in his bedroom closet, so there wasn’t much room for a large crew anyways. At one point, Kohl was straddling the adjacent bathroom’s toilet in order to capture AlanMichael’s process. We just had fun with it and filmed whatever we could.

One of my favorite scenes in the video was completely impromptu. While we broke for lunch, AlanMichael told me about his massive CD collection. I was drawn to the idea of having him sit down and go through it, which led to the discovery of his love for Michael Jackson. I always try to listen and keep an eye out for those unexpected moments on set. You never know where small off hand conversations might lead to. 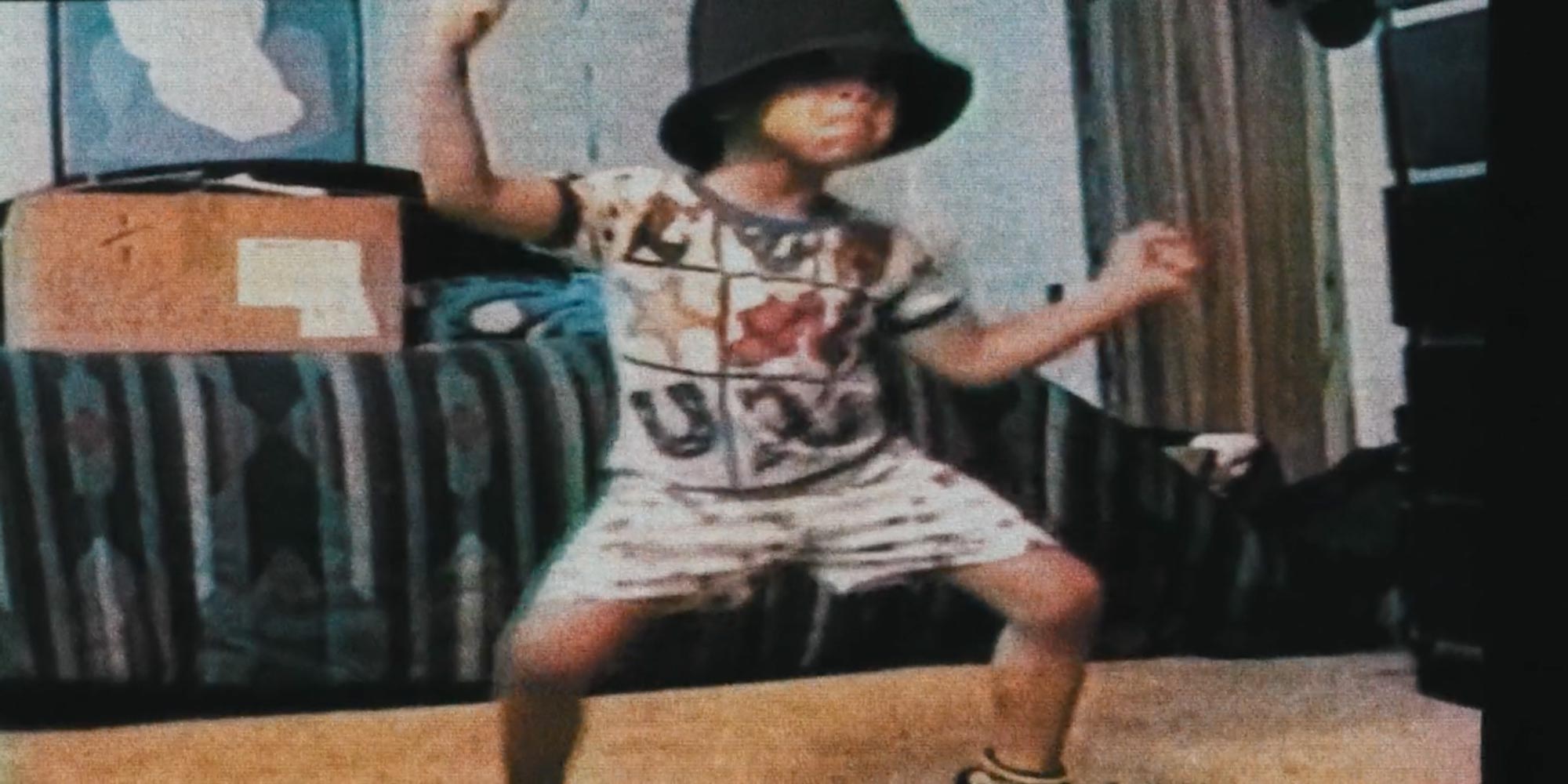 This project was also a bit of a celebration of the creative community in Washington, DC. Most people think of DC as only the federal government, but there’s a thriving creative community here that is often under-appreciated. It’s important to me to reinvest in my community and showcase the other creatives in Washington. Before we started making this video, AlanMichael told me that he hoped other young artists would see his process and be inspired to keep pursuing their own dreams despite self-doubt and lack of resources. I hope this video accomplishes that and can be an encouragement to other creatives.