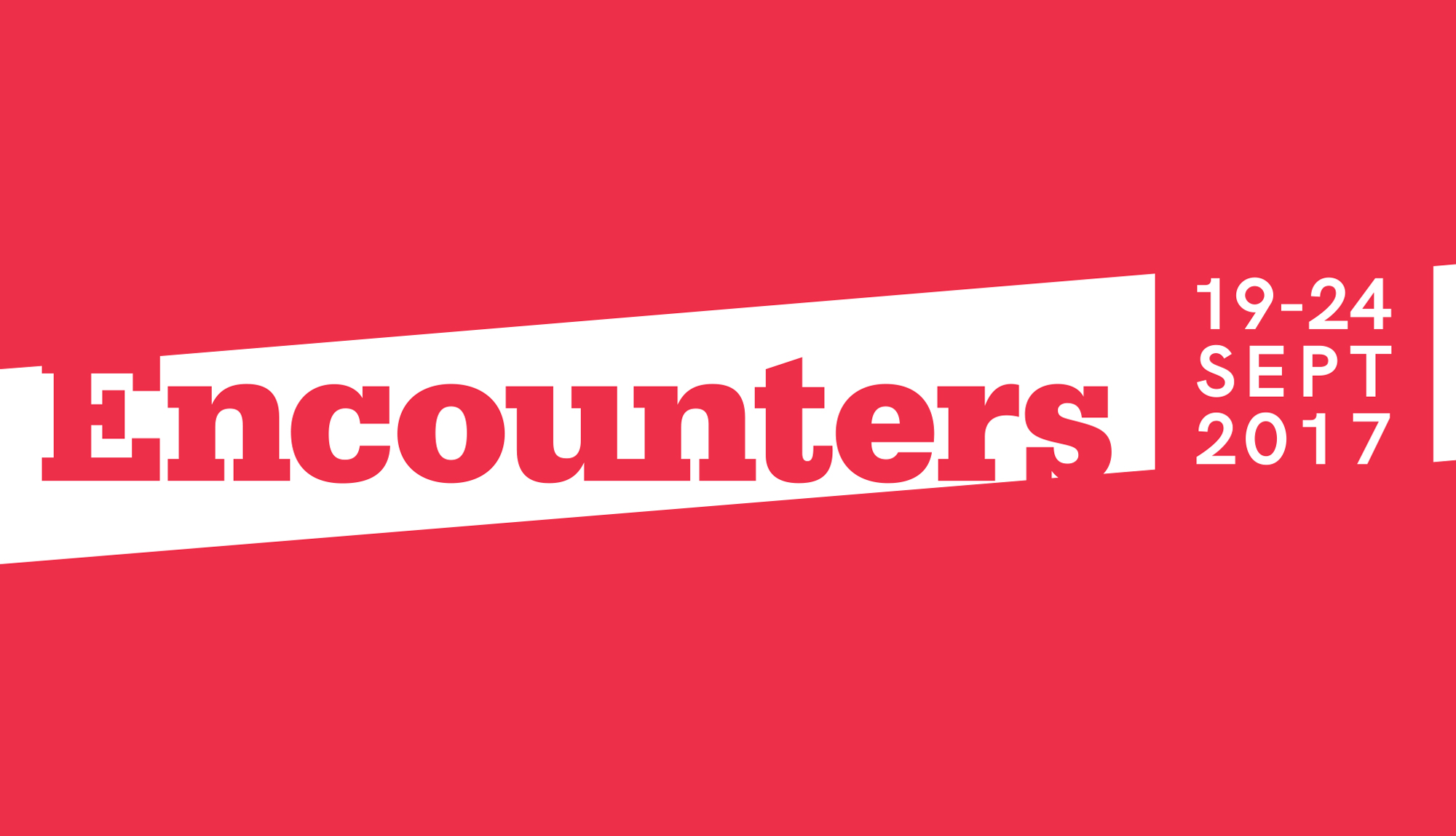 Last week saw us decamp to Bristol for the 23rd instalment of the Encounters Short Film & Animation Festival, which to be perfectly frank, featured such a large bevy of quality shorts from a widely diverse spectrum of styles, genres and techniques, that we had to take a few days to collect our over-stimulated thoughts. And so, while the audience votes and jury deliberations were concluded last weekend and transformed into worthy award winners, we here at DN would like to take you slightly off the official Encounters prizes beaten path, to highlight some of the shorts which impressed the hell out of us over the many hours we spent basking in this year’s packed programme.

Co-directing mates Benjamin Cleary and TJ O’Grady Peyton take the concept of language as an isolating barrier and run with it in Wave, which sees a man trapped alone in a fully formed, unrecognisable language following a coma, and longing to make a connection.

Do you remember Ben Whishaw’s blisteringly brilliant performance as a mentally disturbed man compelled to break into dance at inopportune moments? Of course you do! Well Aneil Karia, the director responsible for that marvel, is back with the Film4 commissioned WORK, and this story of a 17-year-old’s growing contempt for the unjust world around her is a more than a worthy successor. Oh, and there’s dancing in this one too.

What initially looks like a provocative act of pleasure quickly reveals itself to be a heart rending study of a recently transitioned woman’s frustration and loneliness in the face of her pursuit for closeness, love and acceptance. Victoria Verseau’s affecting short is made all the more so by the post credits dedication to a cherished lost friend.

Definitely one of our most anticipated shorts of the festival, animator extraordinaire Chris Shepherd makes a return to the darkly abrasive world of misplaced friendship and casual violence he established in Dad’s Dead (2003) with Johnno’s Dead, his equally accomplished and brutal, mixed media sequel. We loved it, but even more exciting was getting to speak to the man himself about his career to date and a possible return to the 43rd World Stareout Championship.

I Am Here – Eoin Duffy

Another animator with an honoured place in the DN archives, Eoin Duffy opened our third eye with his morphing cosmic tale of a mysterious traveller who journeys across space and time in search of the origin of the universe, life, and God. We saw all that Eoin and the National Film Board of Canada had made and it was good!

So watching hours of shorts back to back for days can make it hard to pick out your favourites when put on the spot in the bar in between screenings. That is unless you had the distinct “How the hell did they pull that off?” pleasure of seeing Daisy Jacobs and Christopher Wilder’s mixed in every sense of media, time, technique and space, walk through childhood memories The Full Story. Words can’t possibly do the creativity and skill on display in this film justice.

Have Heart – Will Anderson

Not content capturing our emotions with a space dreaming wannabe astronaut monkey, Will Anderson takes us through a delightful iterating cycle of a GIF’s existential crisis. Expect to see this making a ubiquitous home for itself in all your social medias once it makes its way online.

If you like your shorts weird – and let’s face it, who doesn’t? – then Tsung-Han Tsai’s post-nuclear disaster, dystopian world of food shortages, martial law and a population fearful of widespread physical mutations, will definitely be for you. That is if you like your sex scenes to defy the realms of even the most imaginative of contortions.

So if the title didn’t clue you in, just a word of warning before you hit play on the video below; don’t watch this in the office, in front of your kids or if you have a low tolerance for experiences which make you shout, “What The Actual Fuck!!!” We would explain this to you, but even if we totally understood what Sawako Kabuki was expressing in this Society-esque animated cat shunt, we’d keep it to ourselves for fear of being locked away.

You know what it’s like, you’ve been happily living in your home for years and then the neighbours from hell move in, or rather in Teemu Niukkanen’s fun mismatched protagonists short, neighbours who worship the lord of hell and are totally open and unashamed of their energetically active sex cult.

And last but certainly not least, Renata Gasiorowska’s delightful animation Pussy, took us into the private world of a young girl’s evening of solo pleasure with a charm overload that somehow made looking up close and personal at a vagina cute and in no way smutty.

And that was but a small representation of what we got to experience at Encounters. We absolutely can’t wait for next year…