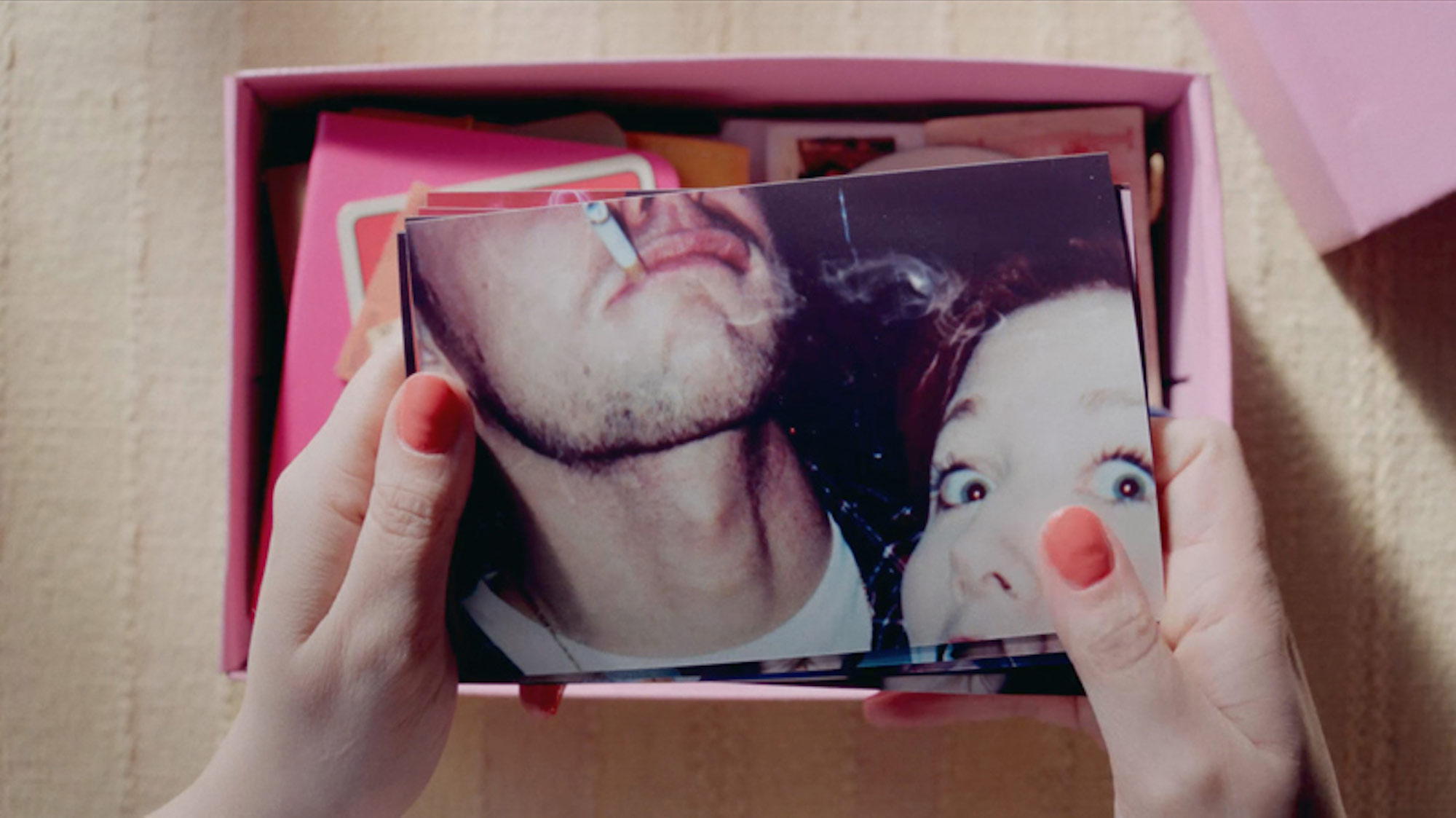 Merging classical elements with modern themes, Christine Hooper’s The Last Time is a refreshing and comical tale of a unhealthy relationship. Without spoiling much of the film’s enjoyment, it’s best you watch below before you learn anymore about it. We spoke with Christine following The Last Time’s online release about practical filmmaking, North By Northwest and describing smoking to non-smokers.

Could you talk about how you created the distinctive visual style of the film, the symmetry, part animated elements?

Unlike my previous short, I had a cracking team helping me on The Last Time! It was wonderful to work with a group of such talented people – they took my ideas to another level.

The visual style of the film was inspired by the aesthetic and techniques used in early cinema. I fell in love with the distinctive look of rear projection, used in classic films such as Hitchcock’s North By Northwest to create backdrops before the invention of greenscreen. The technique produces an otherworldly feel that is both highly stylised and also exudes a fanciful sense of romance – something which I felt fitted with the theme. To create the right backgrounds I scoured high and low to gather an array of beautiful elements, sourcing images & footage from stock sites, to Flickr, to collaging elements together myself.

I wanted to stay as much away from using the computer as possible by using other in-camera tricks from early cinema. Rather than having to shoot outside a kebab shop or fit a 36-foot London bus into the studio, I worked with Art Director Ruth Pickard to design a colourful series of set facades and props to build up theatrical layered tableaus. 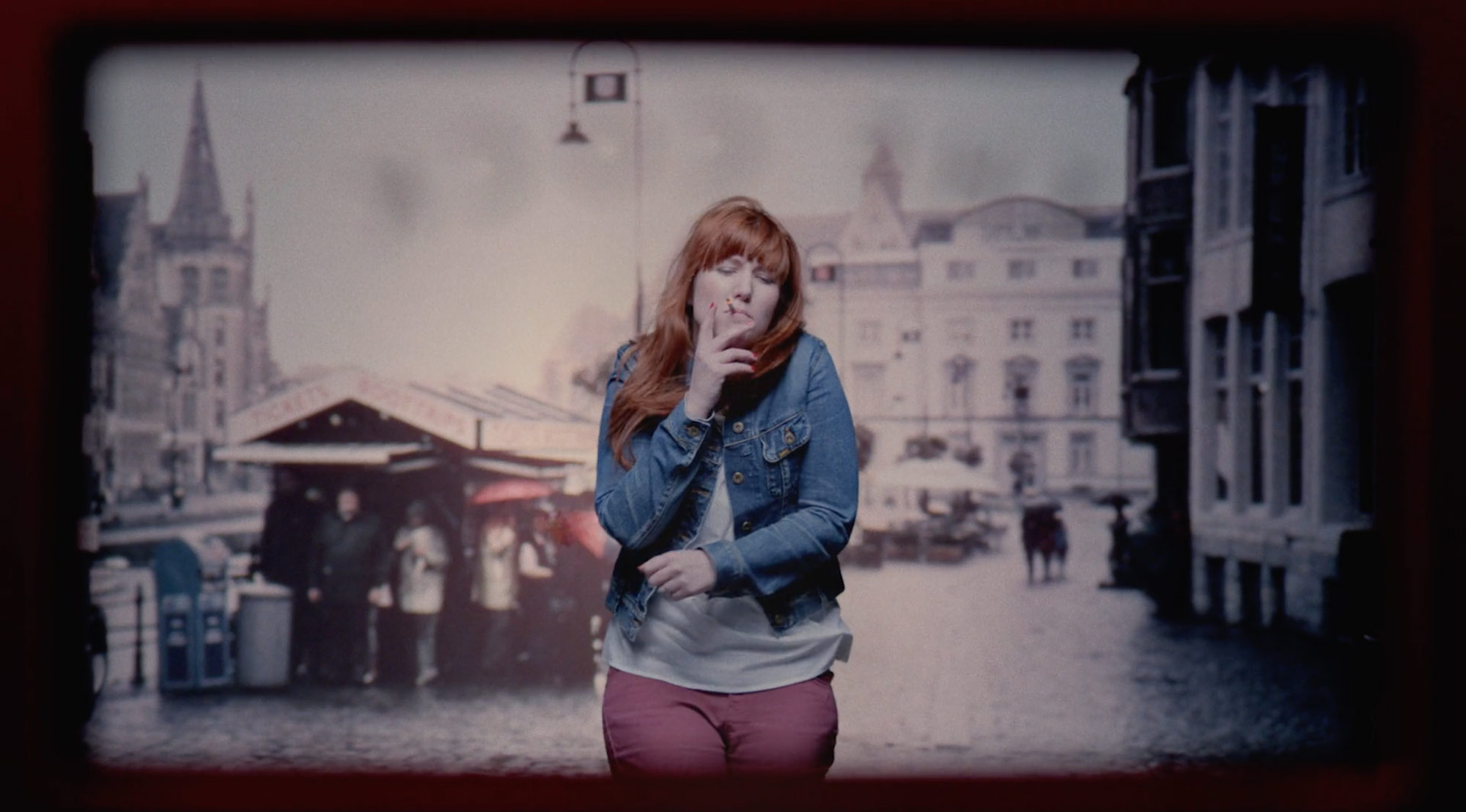 Beautifully precise miniatures, such as the London bus and pub window, were placed close to camera to create an illusion of scale. The smoke coming from the bus is actually cups of steamy tea lined up just infront of the camera – a trick thought up by my genius DoP Ian Forbes! The bus, skillfully crafted by Thomas O’Meara, was 25 times smaller than a real London Routemaster.

Creating the old 90s style photos was probably the most fun part of the filming. We had a hilarious party/photo shoot using real disposable cameras whilst trying to avoid my landlord coming round to fix the boiler in what essentially was a hot box-come-living room.

The smoke coming from the bus is actually cups of steamy tea lined up just in front of the camera.

The actors give stylised performances which really gel with the visual style, could you talk about working with them?

It was wonderful working with Heather, the leading lady. She has a gift for physical humour and great comic timing. We met and ran through the scenes before the shoot to work out what the best and funniest action was, it was a lot of fun. I guess the stylisation of the film comes from my graphic design background, I naturally like to simplify and pair down elements both in writing and visual.

What are you hoping people take away from watching The Last Time?

I have been a smoker on and off since I was sixteen after being lured into smoking my first Marlboro by a friend’s boyfriend (and thinking it looked very cool). I immediately threw up the contents of my stomach (a bottle of Blue WKD). But sadly undeterred, I pushed through to more on my next night out… I have a lot of friends who don’t smoke and who I feel don’t understand its allure. This film was initially written for them in an attempt to explain the fascination to what can be seen as a grim habit to a non-smoker. 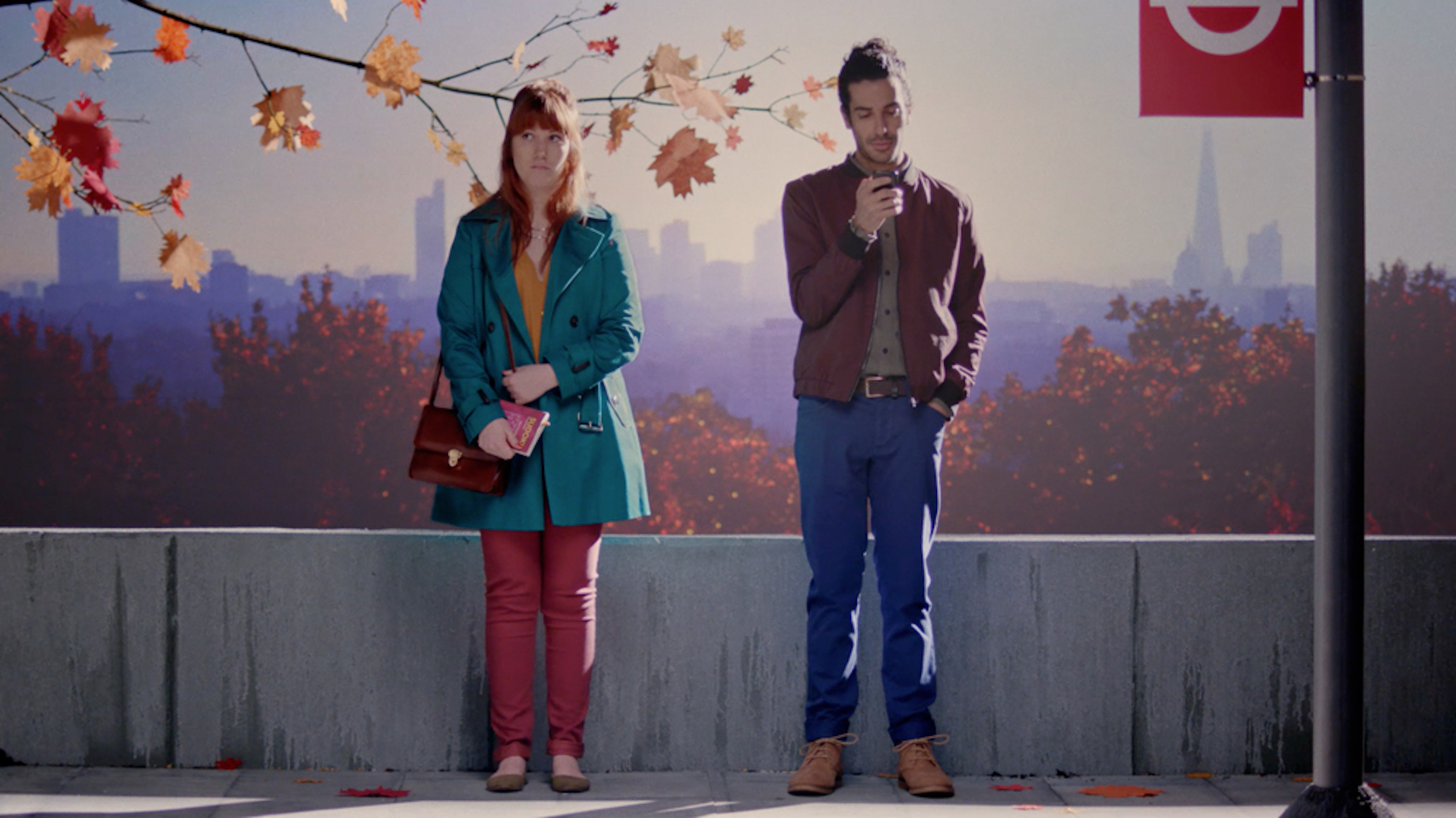 My previous film, On Loop, was an attempt to distill the feeling of insomnia, in a similar way this film tries to distill the addictive behaviour of smoking. I feel it’s akin to being in an unhealthy relationship, the attraction keeps drawing you in, even though you know it’s bad for you. I have never been a 20-a-day smoker but on and off will fall into having a few rollies a day. I’m currently doing the Stoptober challenge and am chewing nicotine gum as I type!

Do you have any new films in the works?

I am currently working on a children’s book, evolving my writing and illustration style.