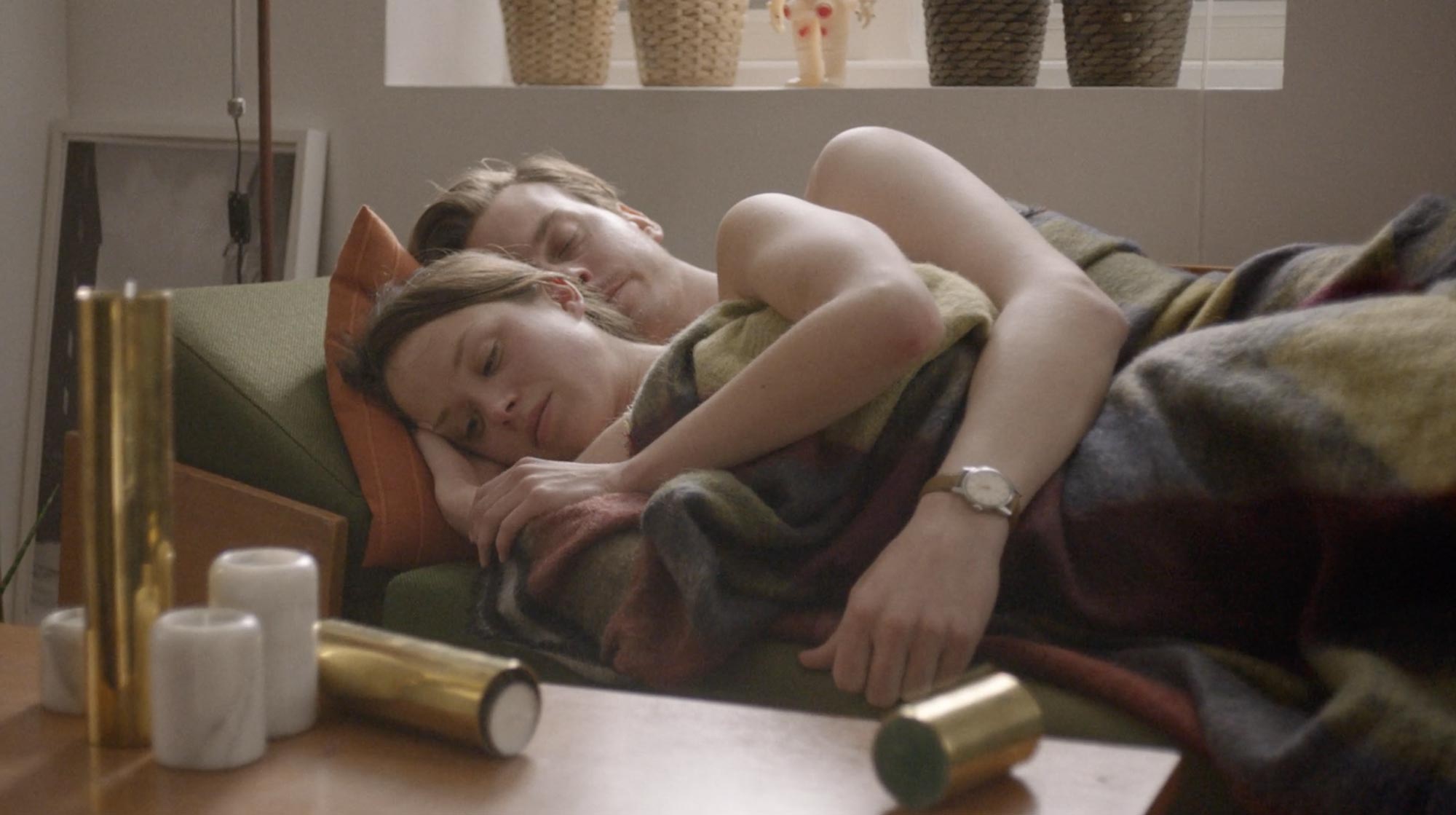 One of 16 recently named Fellows entering the 2018 Sundance Institute Screenwriters Lab, filmmaker Jakob Rørvik dissects the vacillating waves of emotions in a struggling relationship in his new short Nothing Ever Really Ends – a film whose artful casting culminates in a compelling love/hate chemistry between its embattled lovers. I spoke to Jakob to find out why he chose to have the film take place over three consecutive years, his audition process and what lies at the heart of the Norwegian film industry.

What inspired you to make Nothing Ever Really Ends?

I think I’ve got this innate worry about getting stuck in life, to lose momentum, to find myself in any situation that I might not know how to dig myself out of. This worry can extend to romantic relationships as well. However, the difference when it comes to a relationship is that you can’t be on the fence. You have to risk losing yourself if you are going to get close to another person. I think that conflict was my starting point for the film.

Your actors have a really strong chemistry between them, what was the audition process and how did you know when you had found your cast?

For the overall process of the film, I wanted to cast the film before completing the script. In the auditions, I would give the actors situations rather than any text and look for an energy that I could develop in the story.

You have to risk losing yourself if you are going to get close to another person. I think that conflict was my starting point for the film.

An hour into the first audition with Kristin Jess Rodin and Arthur Berning, I knew I had my cast. I was simply fascinated by what they brought to the characters. This audition was in the middle of December and two weeks later we shot the whole ending of the film – the rooftop scene – based on a script outline I had.

I also shot the holiday-sequence a couple of months before the main shoot. The three of us travelled to Alicante – which was the cheapest and warmest place available in March – and we had three days of chilling, eating and drinking that I documented on my iPhone. During this trip, I also asked them to stay in character as much as possible and I got to have these wild-life photography moments of observing my fictional characters in the real world.

Talk us through your reasons for setting the film over the course of three years and the significance of New Year’s Eve.

I think most of us go through life convincing ourselves that we make strong, conscious choices – certainly when it comes to big things like relationships – but I sometimes feel life just happens to us, and that we create these narratives of choice after the fact.

One could say that Ebba and Marius’s choice is to not make a choice at all – to just let time do its thing. I can easily imagine them as an old couple still bickering while the love they do feel for each other keeps growing deeper and deeper. In order to experience this sense of time doing its thing, I felt that the structure of the three years was the right one.

In my own life, the 31st of December is that one day when I always think about whatever works and whatever doesn’t in my life. I think most people – and couples – have their very personal version of this on New Year’s Eve.

How did the couple’s character flaws influential the inner workings of the script?

Where it gets interesting for me is how these problems seem to reach a crisis point when their relationship is in trouble and how they kind of use their problems to signal to the other “I‘m hurting. We’re hurting”. 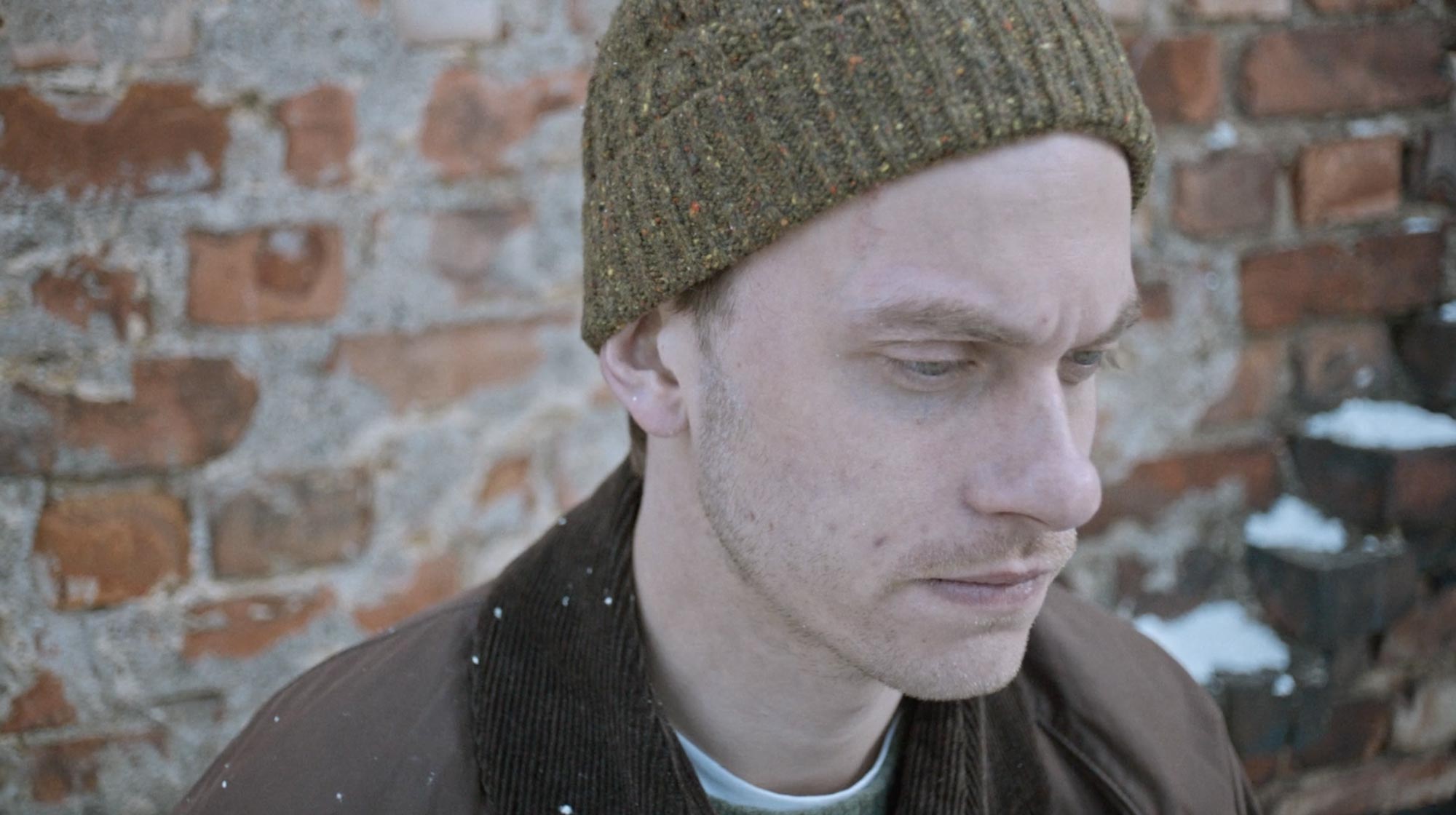 The film was financed through the Norwegian Film Institute’s New Paths scheme. Can you tell us more about that process and how you manage the budgeting for the film?

New Paths is a wonderful setup where the Norwegian Film Institute trusts you with a budget early on in your process. It allows you to explore different ways of working, as I did when I cast the actors for Nothing Ever Really Ends before completing a script.

In terms of managing the budget, the key is always to plan the shoot extremely well. That’s the one place where you can easily lose time and go over budget. Ahead of this shoot my Cinematographer Annika Summerson and I would spend several days in the flat working on the shot list and the floor-plans.

Your films have been accepted and won awards at several film festivals, what have you learnt from the experience of attending as a screening director?

I’d say my two favourite festivals I attended were Grimstad – The Norwegian Short Film Festival and Aspen Shortsfest. Grimstad is like coming home. It’s my fifth time screening a short there, and I just get to meet all my friends in the industry as well as making some new connections.

In Aspen, you stay for a week in this fairly quiet, off-season ski town, with a bunch of wonderful directors from all around the world. You get to discuss your ideas while hanging out in a pool all day or sitting at some after-ski bar. It’s a real bubble. I’m still in touch with many of the filmmakers I met there and we still discuss new projects that we’re working on.

In Aspen, I was also curious to see if the humour of the film would translate to an international audience. I think it did and that’s another thing you get from attending festivals: The input of the audiences gives you a better understanding of your tools as a filmmaker.

Where do you see the Norwegian film industry heading in the future?

We’re a small film industry in a small country where most of us know or know of each other. I think that’s a strength; there’s a real sense of community.

A more complex thing is that we are dependent on state/soft money-funding for our productions. On one hand that can sometimes lead to more adventurous, less obviously commercial projects getting off the ground. On the other hand, there’s a very limited pool of money and a long queue of good directors with good projects that may never see a green light.

The input of the audiences gives you a better understanding of your tools as a filmmaker.

I find it difficult to predict the future and how this situation might change, but I hope there’s a way to reach an even bigger global audience with Norwegian language films, that the current government is replaced with a more culture friendly one and that the various streaming services produce more local content. 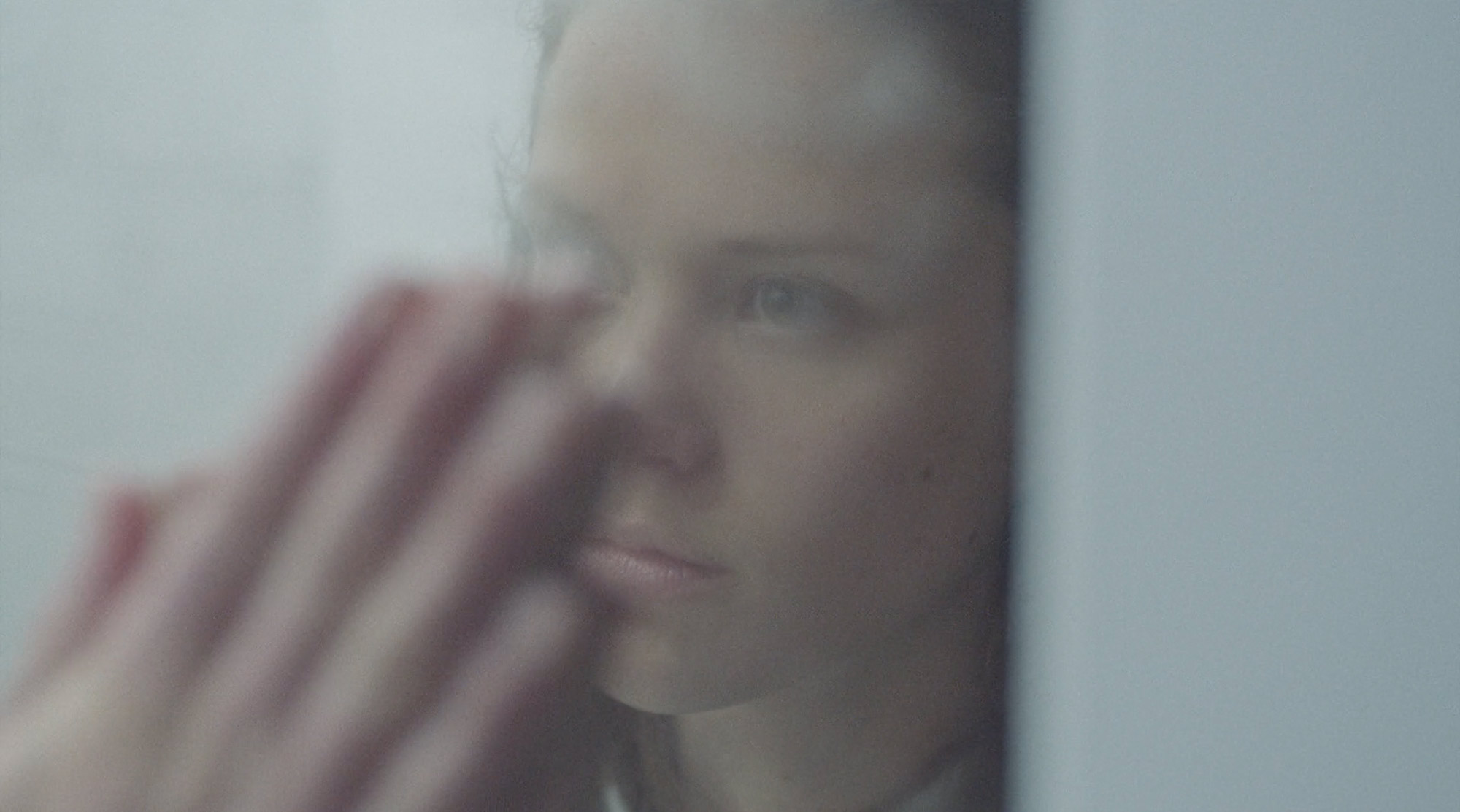 As someone who’s worked on a variety of TV commercials, what’s been your experience when it comes to the pitching process for commissions?

The ad-world is quite a different place. In general, you work with the production companies that represent you, they find the potential work and then you pitch your take on the agency’s idea. That part of it can be a bit of a lottery.

On a commercial shoot, the client has their own monitor and are free to discuss your direction. That’s the game and at the end of the day, it’s not your film. That said: I find real pleasure in being onset and practising the craft.

What’s next in the wondrous world of Jakob Rørvik’s filmmaking?

I’m in development on two features and a drama series, all of which I’ve written. I also have a new short film that’s been financed and that I’m shooting next year. I think the particular mix of drama and comedy that you find in Nothing Ever Really Ends is something that you’ll also find in several of these projects. I tend to view life that way – seriously, but always with a laugh.