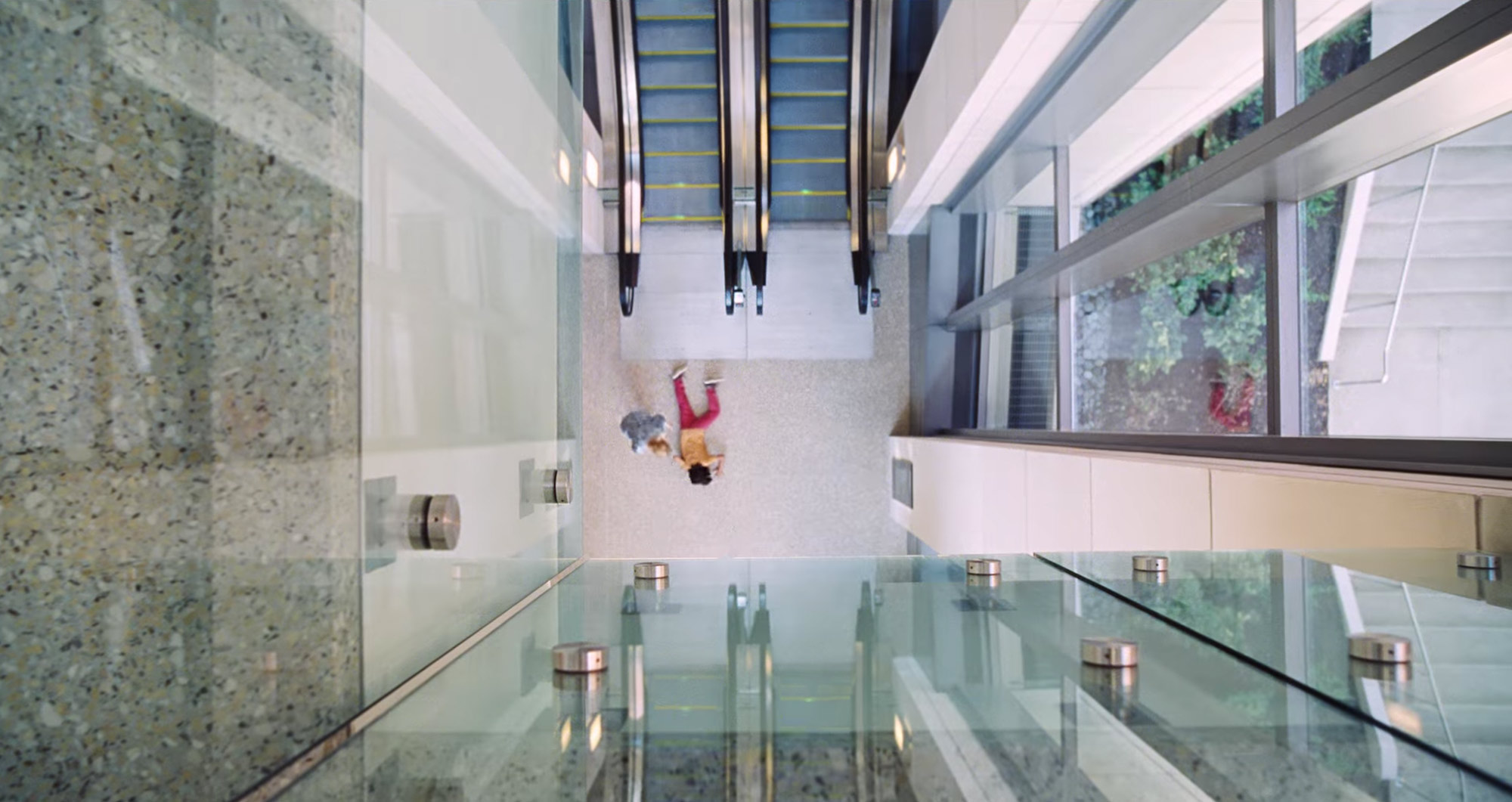 I love films which are different or so profound and insightful they change my way of thinking about the world. Films that are an experience, films which have no clear pathway as to how they will end. Films which reinvent cinema as we know it and create an entirely new perspective on, or method of filmmaking. I feel my Top Ten List of 2017 feature films embraces most, if not all, of these elements. I hope you relish them as much as I have, but most of all I hope that for the filmmakers out there, they give you inspiration to develop your work in a unique way which only you could conceive.

Golden Globe-nominated Loving Vincent is a mystery exploring the death of famed painter Vincent van Gogh in 1890 France. The piece is comprised of work from over 100 artists from around the globe and is the first oil painted feature film. Taking over six years to create, it’s a rare piece of artwork and an ecstasy for the eyes.

Satirical horror Get Out brilliantly combines piercing social commentary on race with an ultimate ‘meet the parents’ nightmare, wielded with enthralling suspense.

Co-directors Andy Nyman and Jeremy Dyson have put their heart and soul into this adaptation of their critically acclaimed stage play Ghost Stories and in so doing, pulled off the impressive task of delivering a horror film which flips from funny to frightening and back again at a moment’s notice. As well as being a horror movie, Ghost Stories is a gripping adventure, interwoven with portrayals of society’s issues.

Read our interview with Andy Nyman

A young, rebellious mother and her mischievous daughter live a hand-to-mouth existence in a low-budget motel. This film is a poignant look at childhood and poverty in America, cleverly interwoven with a vibrant streak of feeling alive.

Thoroughbreds is a dark and captivating contemporary film noir with bites of comedy. The story tells of two teenagers hatching a sinister plan to get what they want.

Kate Hickey’s debut documentary Roller Dreams, tells the story of the rise and fall of the iconic rollerskate dancing scene of the 80s and 90s on Venice Beach, California. The piece journeys from historical merriment to shocking enforced racial segregation.

Read our interview with Kate Hickey

Good Time is a gripping and exhilarating piece of filmmaking following two brothers in the course of one chaotic, gritty and somewhat hilarious evening as one attempts to free to other from jail.

A rare and captivating look into the creative process of one of the greatest stars of our time, we watch as Jim Carry reveals the methodology behind his acting and how his transformation into Andy Kaufman changed his life forever. The film is compiled partly through behind the scenes footage of Jim Carry at work. “Universal didn’t want the footage we took behind the scenes to surface so people wouldn’t think I was an arsehole.”

Samuel Moaz traps us in a cocoon of unease as he explores how random and inept life is in his engrossing blend of tragedy and slapstick comedy. The performances are superb, with Samuel employing a ‘no cuts between the takes’ methodology – “I shoot until the actors don’t care any more, I squeeze their souls to expel grief and take the scene beyond acting.”

1. THE KILLING OF A SACRED DEER | Yorgos Lanthimos

Yorgos Lanthimos’ psychological horror made me feel as though I had left this existence and entered one so bizarre only he could have conjured it. The unique and unexpected scriptwriting kept me locked up in a web of bewilderment and extreme unease, fixated on unearthing more. This film was an experience, one which I could relive over and over.

Be sure to check out the rest of team DN’s Top Ten picks here.