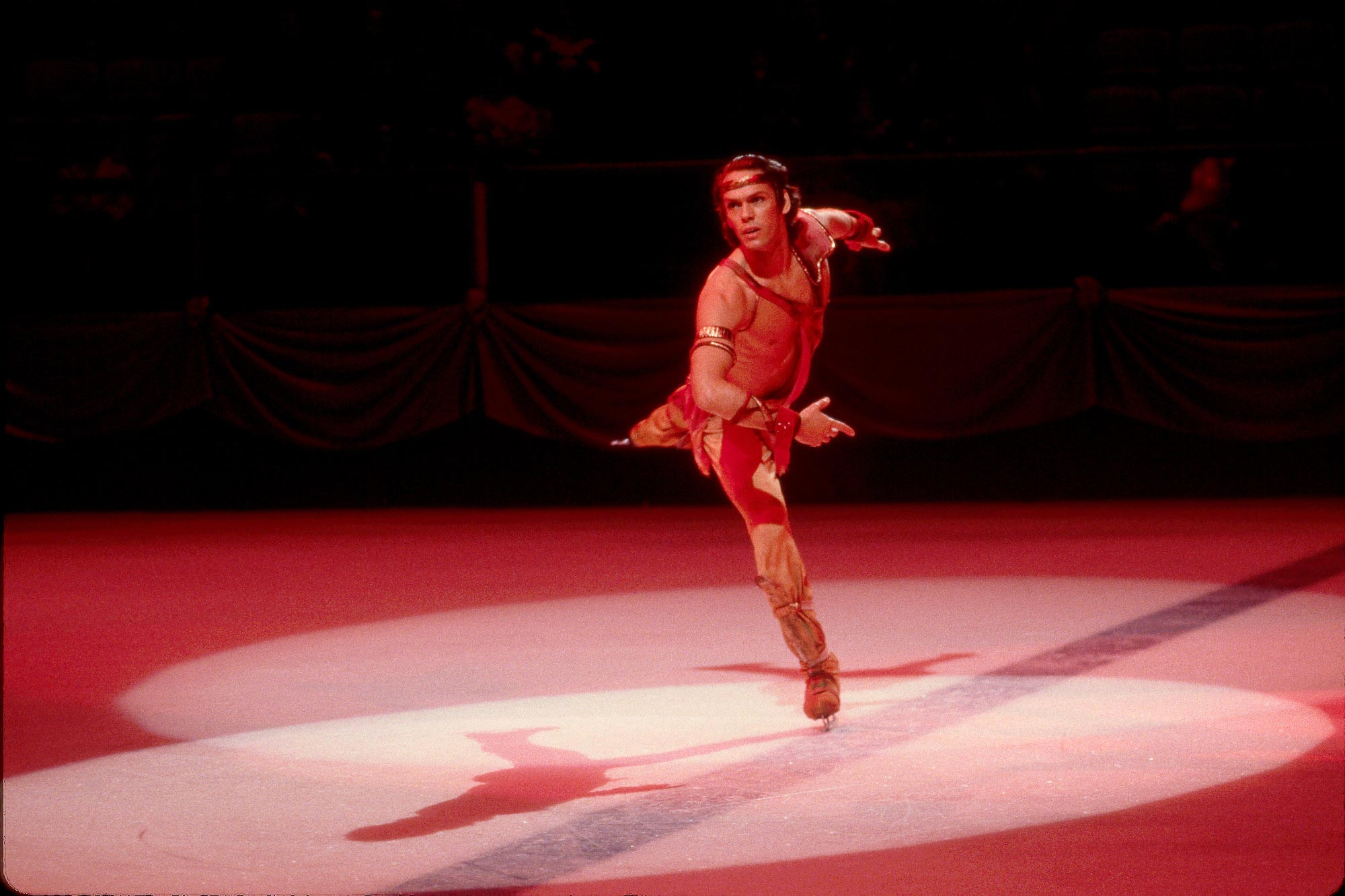 Today we bring you an interview with emmy-nominated filmmaker James Erskine who’s feature documentary The Ice King hits UK cinemas and VOD today and tells the captivating story of John Curry, a man who not only redefined the sport of figure skating whilst being the first openly gay Olympian at a time when homosexuality was far from accepted but also elevated ice skating into an exalted art form in its own right. John shares how he crafted a story about artistic, athletic and societal struggle and reveals why The Ice King is only the first in a multi-step plan to celebrate the rebellious brilliance of John Curry on screen.

The greatest ice skater of all time, John Curry transformed ice skating from a dated sport into an exalted art form. Coming out on the night of his Olympic win in 1976, he became the first openly gay Olympian in a time when homosexuality was not even fully legal. Toxic yet charming; rebellious yet elitist; emotionally aloof yet spectacularly needy; ferociously ambitious yet bent on self-destruction, this is a man forever on the run: from his father’s ghost, his country, and even his own self. Above all, an artist and an athlete whose body time and time again –sometimes against his will– becomes a political battlefield.

I’m using sport as the stage upon which the human dramas play out.