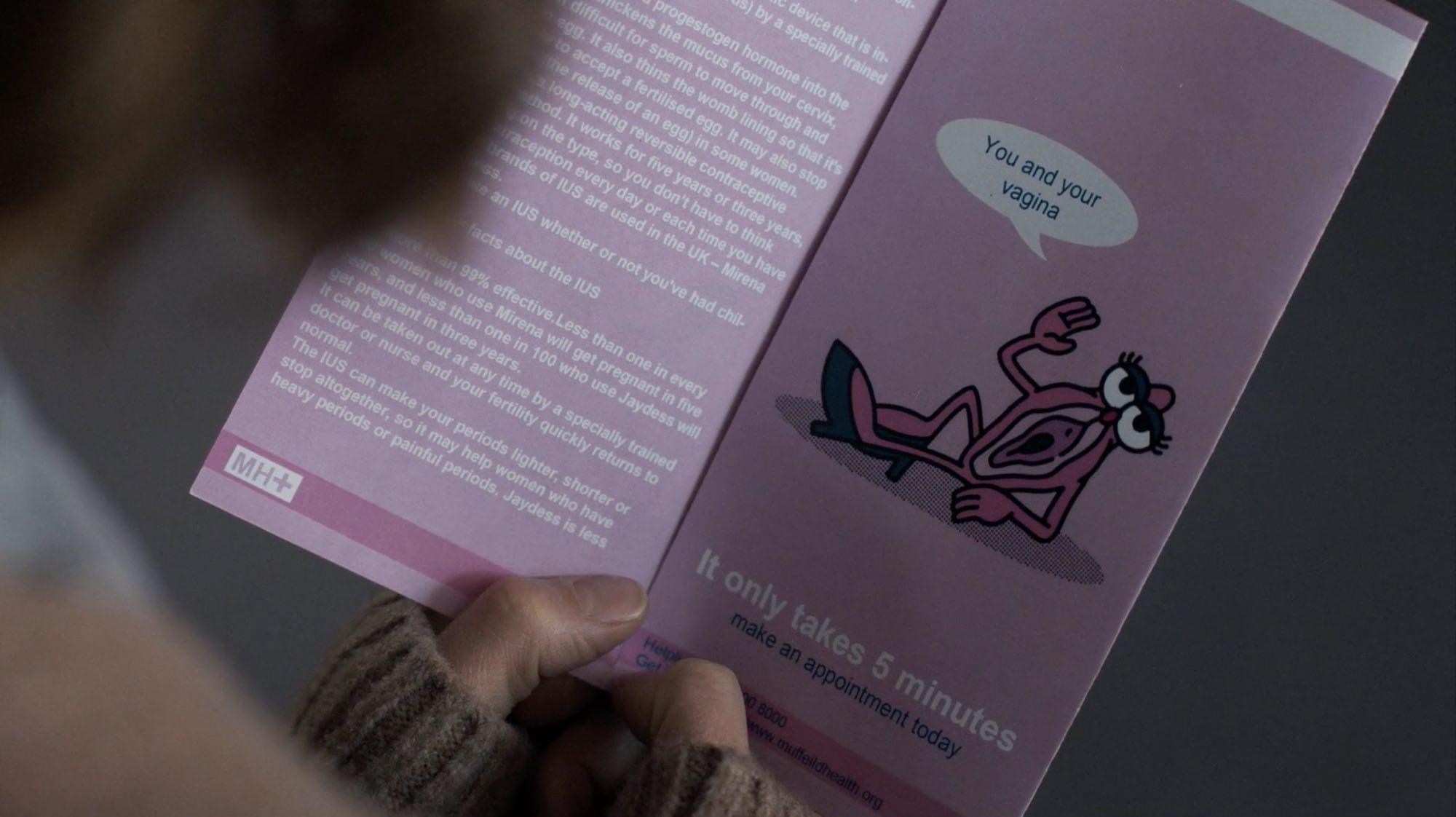 It’s always cathartic when a filmmaker tackles uncomfortable subject matter with such comedic confidence. In DN alum Kate Herron’s Smear, the awkward scenario is a cervical screening test (previously known as a smear test). Kate handles the awkwardness with enough flair and hilarity that it cleverly subverts stereotypical horror film tropes. With Smear making its online debut as part of International Women’s Day, I spoke to Kate about turning anxiety and discomfort into (literally) gripping horror comedy.

Where did the idea for Smear come from?

I had the idea after my first Smear test. I remember a friend told me it’d be the most uncomfortable thing that ever happened to me and it really wasn’t. I knew I wanted to make a film about this because it’s a massive issue, a lot of women don’t go because of this anxiety. I spoke to my writing partner Briony Redman and she had a similar experience so yes, tentacles felt the most natural way to explore this.

How did you go about the design of the, um, smear monster?

I worked with the very brilliant Dan Martin. A lot of the design was led by the action I knew I wanted them to be doing, with throwing people around being quite animated and also where they were coming from. We knew we wanted to incorporate a vagina somehow and Dan had the inspired idea of using the facehugger from Alien (which was moulded from Giger’s wife) so we got a fun little reference in there.

It’s always been really important to me that the story will still work if all the comedy was taken away. 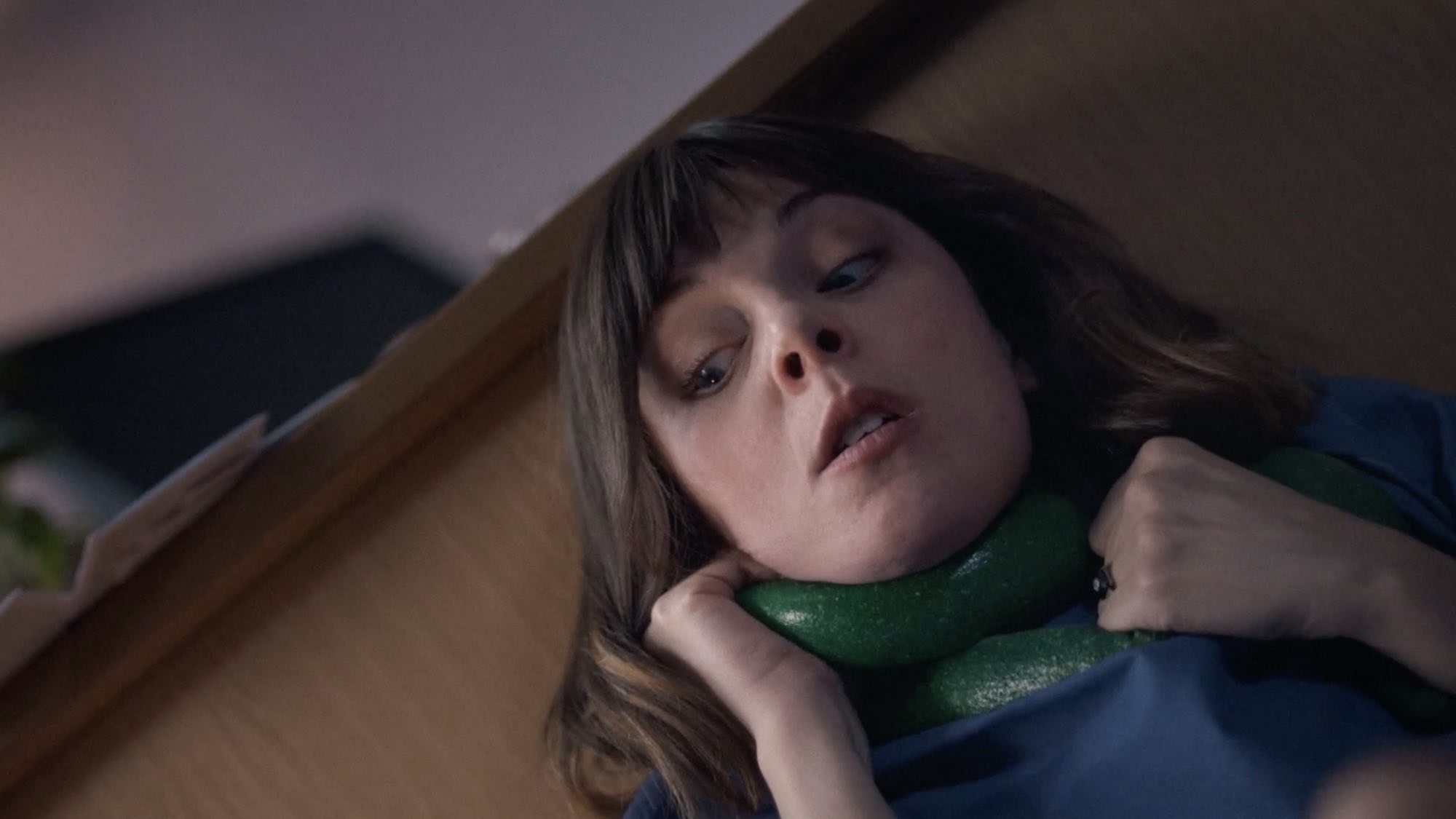 Could you talk about the writing process, writing comedy can be so hard, were most of the gags formed in the script or from working with the actors?

For Smear as so much of the jokes are visual and involved quite a few stunts we had already written them into the script. I think there’s a bit of a misconception that with comedy the funny dialogue comes down to just getting in a funny cast of people and it’s things they are saying on the fly, which sometimes it is, but generally it is coming from what has been written and building on that with your cast. It’s always been really important to me that the story will still work if all the comedy was taken away. Generally my approach is I go to set with my script locked but then the joy of working with talented funny people is that if an aspect isn’t working then that’s where you can play about with it a bit whether that’s on set or in rehearsal.

Similarly, there are editing gags too, were these inferred in the preproduction or in post?

The cutaways to the waiting room we had put in the script from the start. As the film’s so visual, I knew I wanted these mundane moments to intersect with the action in the doctors room but in the edit our biggest challenge was the rhythm of the piece. My Editor, Robbie Gibbon, and I condensed quite a lot to make it quicker and I am sure comedy has come out of that. 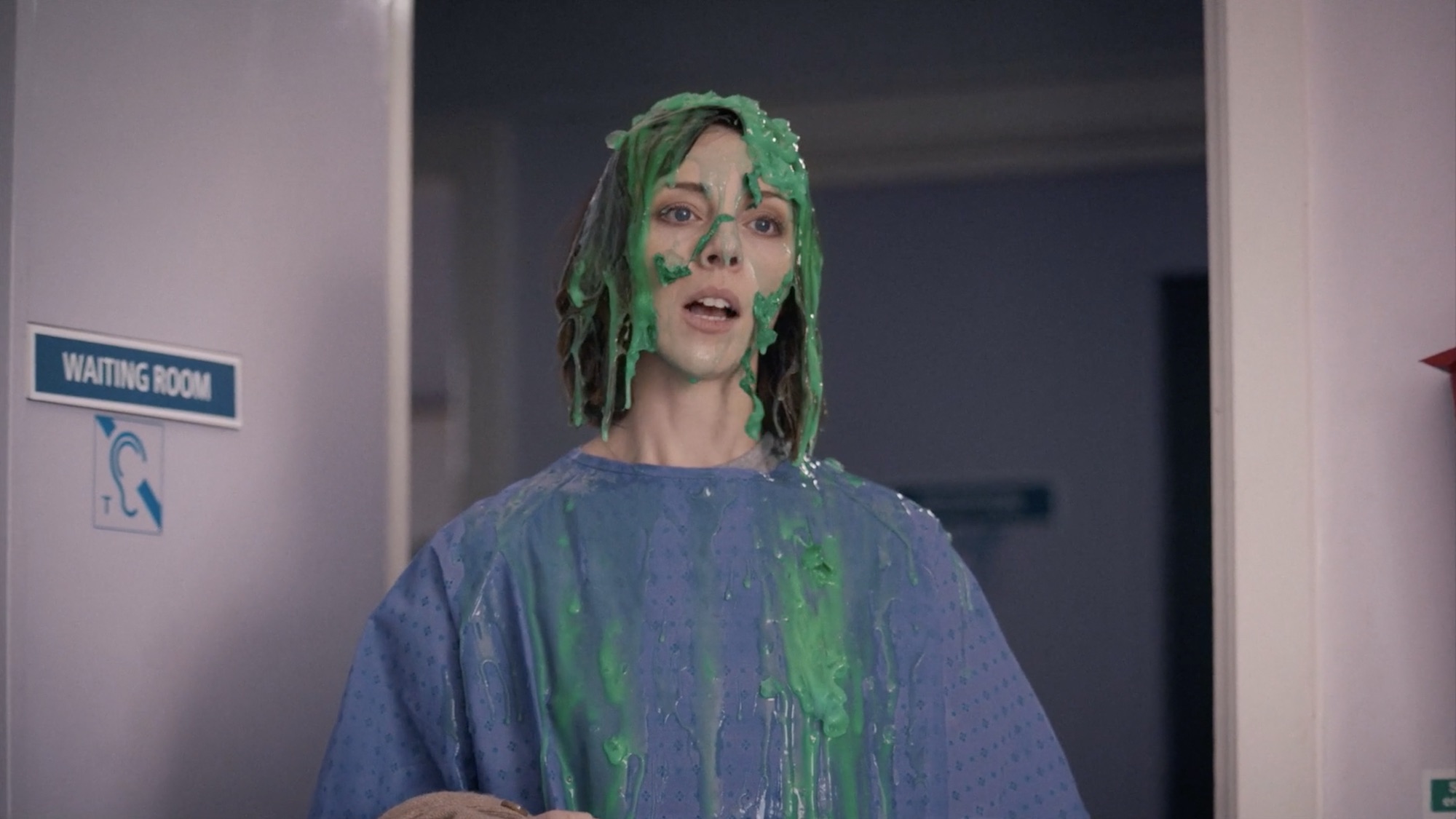 I am currently working on a feature film with my writing partner Briony and Producer Douglas Cox from Smear. It’s called Miss Universe and is about a beauty pageant under alien attack. It’s sort of comedic version of The Thing but set at a beauty pageant and with aliens that have glitter blood.