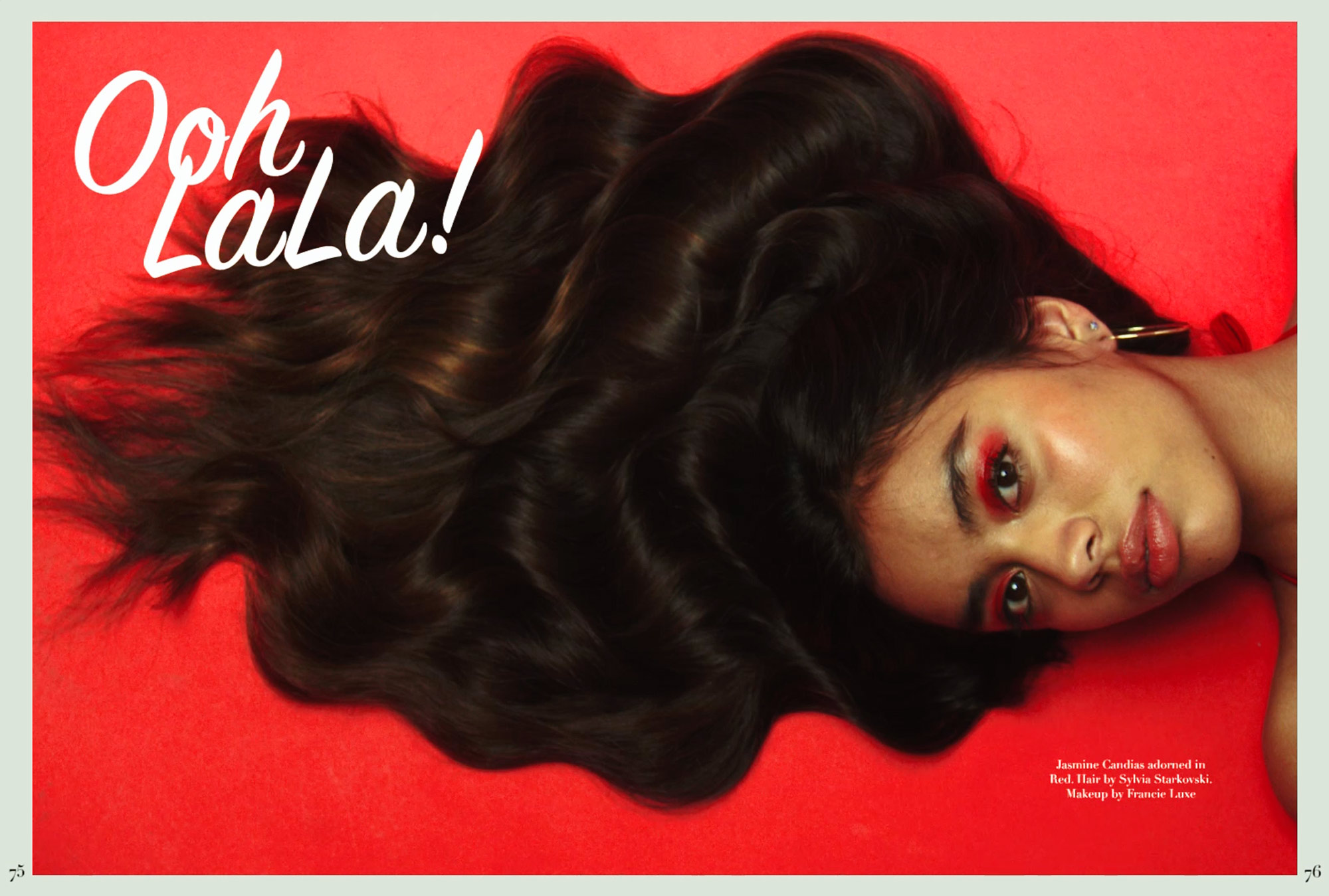 Literally pulling inspiration for the pages of fashion magazines (ads included), Daniel Iglesias Jr.’s spot for exclusive boutique modelling agency Margaux the Agency, brings iconic editorial photography and contemporary aesthetic design to life over an all too brief two minutes. Below, Daniel tells us a little more about the genesis of this tantalisingly idea packed promo.

“This project was a passionate collaboration among friends. I met Faith Bouchard while I was shooting a video in New York last winter. Not long after, she moved to LA and formed a modeling agency with Megan Behnke and Regina Annotti, and they approached me about creating a unique visual. I saw it as an opportunity to explore the definition of iconography – to take classic editorial photography, fashion, posing, etc. and illustrate it with modern design, aesthetics, and effects. For example, we knew the visual effect of a “living magazine” (which we achieved using a practical magazine that we custom printed with tracking markers) would feel sort of ‘new age’ and so we wanted the magazine itself to feel more like a classic catalogue. An experimentation of aesthetics – hopefully the result is something that feels both period and contemporary.”