Joey Dosik: Don’t Want It To Be Over 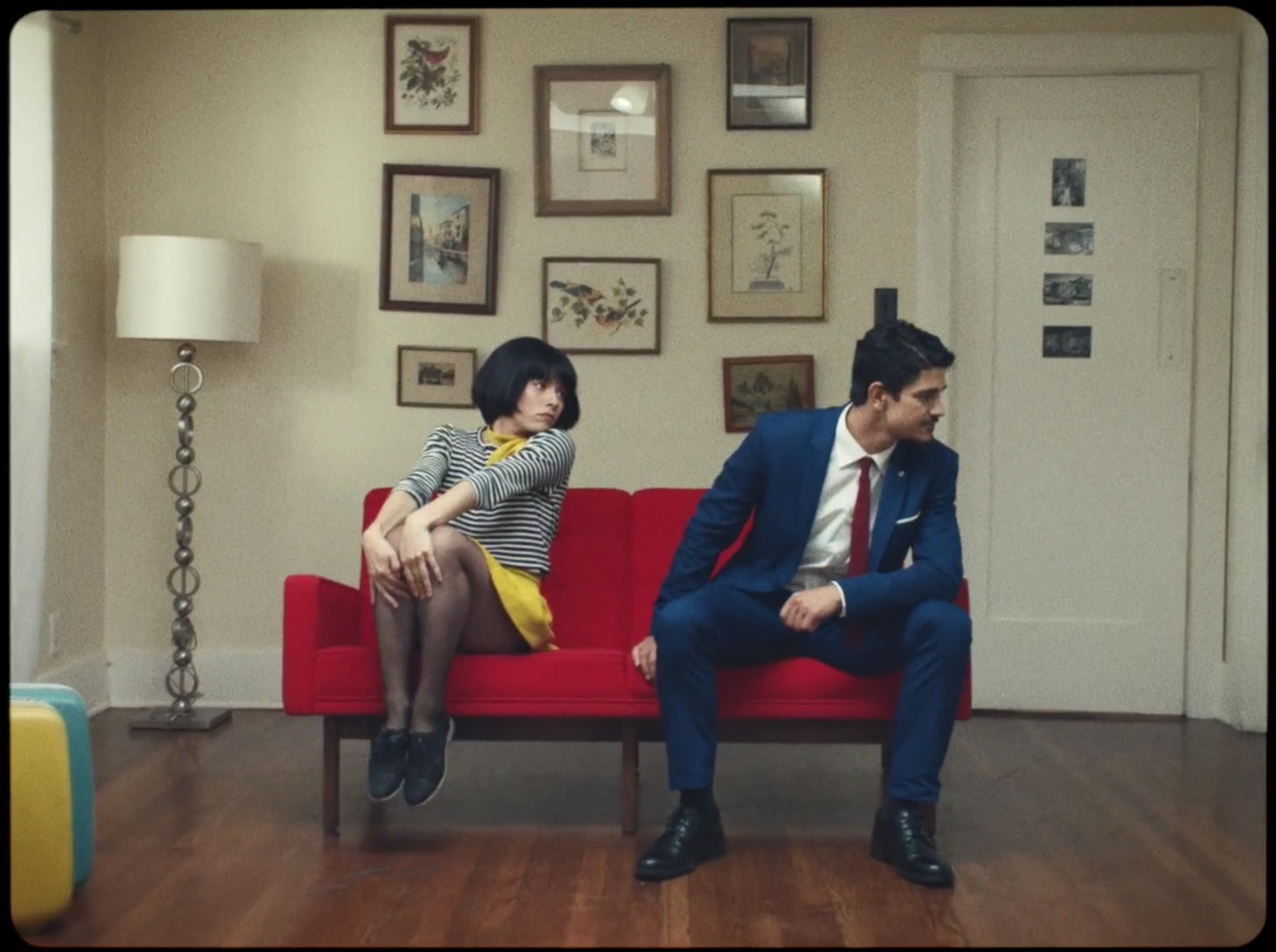 Just think how much better you’d feel about quarrelling with your significant other if you each danced your side of the argument. Don’t believe me? Well Director Tim Hendrix (who last appeared on DN with the fatality strewn promo 80s Fitness) proves it with his whimsical music video for Joey Dosik’s Don’t Want It To Be Over, featuring the squabbling dance talents of JJ Rabone and Hunter Krikac.