Despite the all consuming excitement experienced in the early stages of a romantic relationship, the effects of time and familiarity can see those emotions give way to a monotony which is hard to escape. In his dual format experimental short Pattern, Break, New York Director Alec Battistoni uses dance to grapple with the inevitable staleness which creeps into relationships, expressing it as a physical hindrance which both sides must individually acknowledge and attempt to overcome. DN caught up with Alec to learn how music, choreography, editing and a reaction to his personal relationships coalesced into this enchanting exploration of long-term passion.

What was the initial inspiration which led to the creation of Pattern, Break?

This project was essentially created in reaction to my personal relationships and also my discovery of Superpoze’s music. The latter spoke volumes to me about patience, the labor inherent in sustained human connection, and the constant struggle to break from monotony. I believe frequently this struggle within our personal relationships, this labor, is seen as a sign of dysfunction. However, in certain situations and contexts, I find the repeated attempt at sustained passion is something to be found beautiful in its attempt at success in the midst of an overwhelming potential for futility.

Were there specific demeanours or ways of moving you were looking for when casting your dancers?

As far as the movements, we were looking for dancers who were able to interpret the tone and who were a good fit in regards to the way they interacted with each other. We didn’t want perfect chemistry or anything like that, in fact finding two people whose energies didn’t necessarily match worked in our favor, as it naturally portrayed the emotional dissonance that I wanted to express on screen.

For the dance sequence, I had this underlying idea that the female role was, from a both physically and emotionally distant location, pulling the male through his hindrances. Our female dancer, Stefanie Noll, was a more veteran dancer at least in regards to contemporary dance, and so this once again seemed to organically express what I was striving for. I also found in both dancers a wonderful ability to express longing in silent and subtle moments, which was vital to the film’s success.

As far as the specifics of the movements I do really have to hand it to the choreographer, Dasol Kim, who did such a wonderful job finding precisely the right movements to match the tone and emotion. The original dance that Dasol had choreographed was so beautiful as a standalone performance, but she also choreographed knowing that the stuttering was going to be added in post, and so the motions of her choreography really catered to that. I almost felt a bit guilty about cutting up Tyrell Hampton’s (our male lead’s) dance sequence the way we did, but Dasol’s ability to plan the performances with that element of our post production in mind made it so much easier.

The couple’s dance is separated by both location and time, could you tell us more about the decision to express the relationship’s stagnation themes through separate, yet complementary dance performances?

It might come off as a bit of a simple explanation, but it was really just a way of dramatizing their emotional discord in this moment of their relationship. Not an aggressive or violent discord by any means, but just a complete lack of harmony, so much so that it felt akin to trying to dance together while being so physically far apart. I think that their struggle to break free of the stagnation and dissonance is one that is motivated by each other, but one that takes place on an individual level. Our cinematographer (Matt Foundoulis), and then in post production our colorist (Alexia Salingaros), really did a great job of using differing shooting formats and distinct coloring to divide and distinguish these emotional settings.

There comes a point where you feel like there’s no more room, for change, growth, passion, the things that feel endless in the beginning.

There are several aspects of Pattern, Break which are very much open to interpretation (such as the tree and glass of water), do you have definitive interpretations which you hope audiences will glean on reflection?

To a degree. Neither are one to one metaphors, and I hope no one views them as such, but they definitely aim to convey and reflect aspects of the relationships portrayed in the film. What I liked so much about the idea of the tree was its contextualization in a tiny barren apartment. This thing that could and should grow, being rooted in the middle of this residential space.

The cup played a role in reflecting a bit of the couple’s dynamic as well. At the outset of the film, it was simply meant to be exposition for the couple’s status. There comes a point where you feel like there’s no more room, for change, growth, passion, the things that feel endless in the beginning. When you reach that point it’s a challenge when the thing might have stopped physically changing, can you find new ways to love it, or must it be emptied out to start new? I hope the film leaves the viewer with very few answers in regards to what happens next (in the film and in life), but a willingness to push towards whatever that may be. 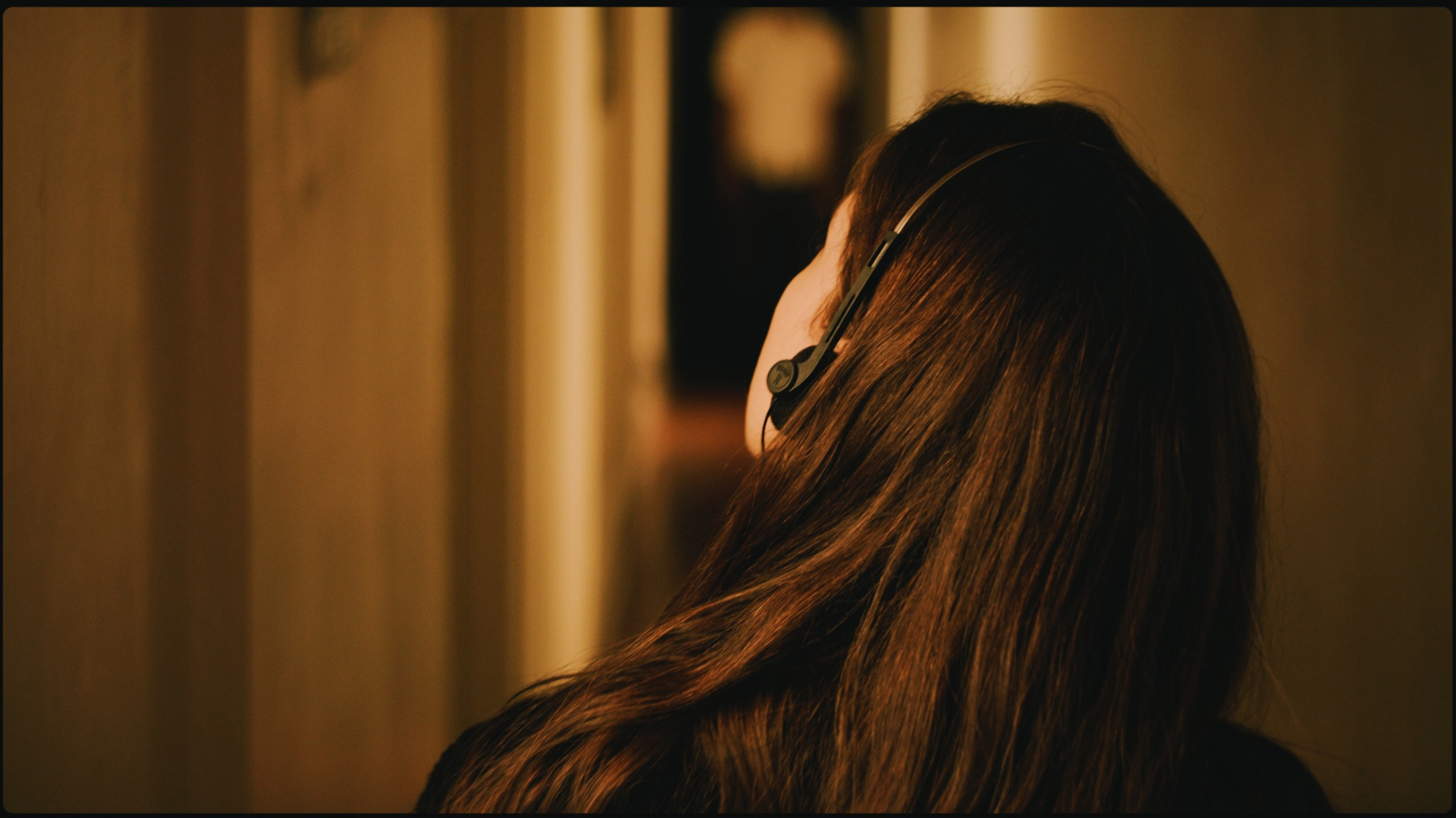 Yes, I’ve got a few personal projects being submitted to festivals at the moment and I’ve just wrapped up shooting on a short documentary on a musician (and friend). I’m hoping to continue doing dance films as I think I’ve realized that the two dance films I’ve made have been some of the most stimulating creative projects I’ve worked on. I love working with choreographers and dancers and the cast and crew I had on this project were so acutely tuned in to what I was going for, that this shoot was really a dream.

Pattern, Break is one of the many great projects shared with the Directors Notes Programmers through our submissions process. If you’d like to join them submit your film.