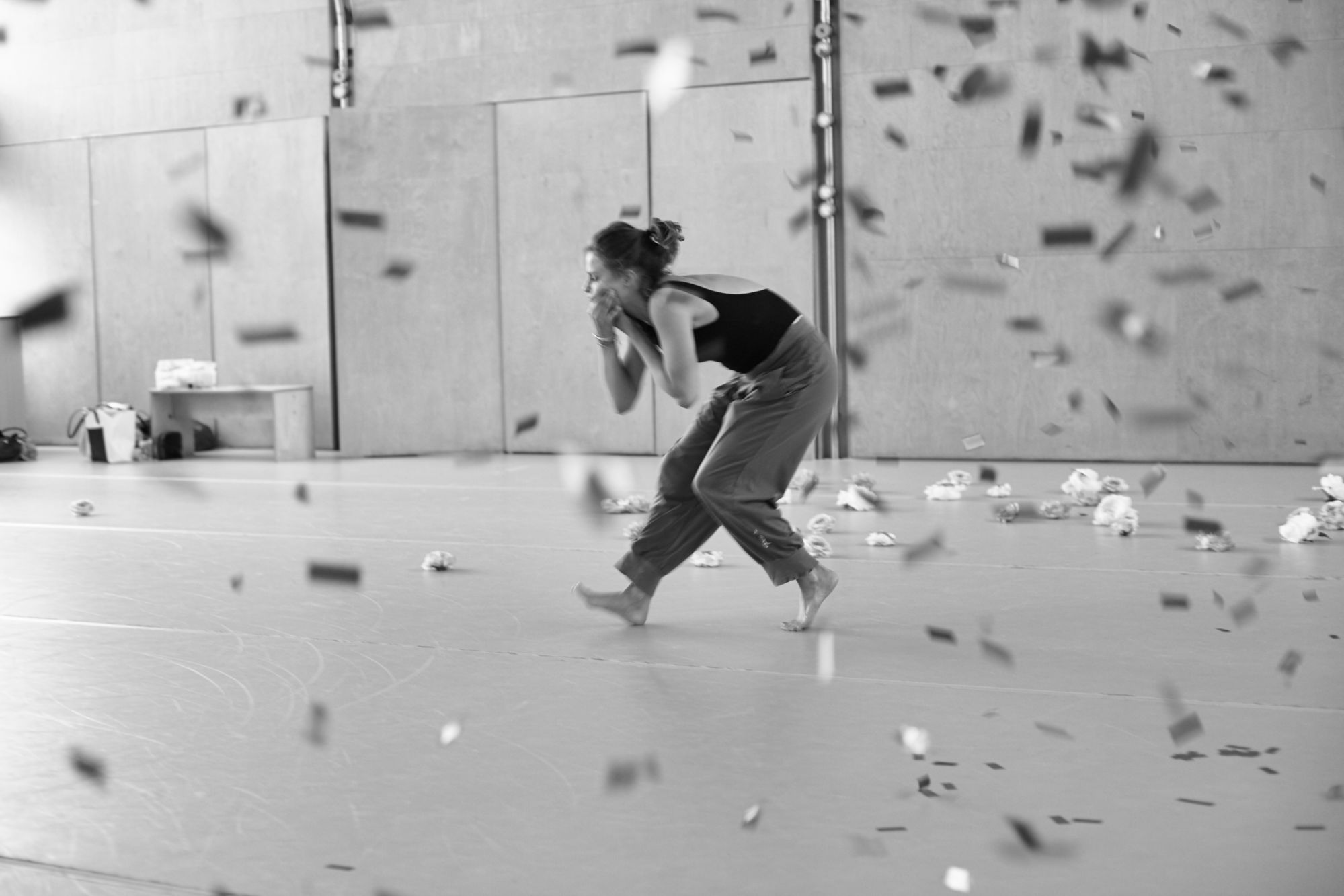 Captured in a single shot, Georgia Parris’ Abandon observes the emotional turmoil of a dancer required to give her all moments after being told she’s pregnant.

Parris’ debut feature Mari – which had its world premiere at the London Film Festival in October and stars contemporary dancer Bobbi Jene Smith – expands on the groundwork laid in Abandon by similarly employing dance within its narrative structure to explore a young woman’s identity and her complex family relationships.