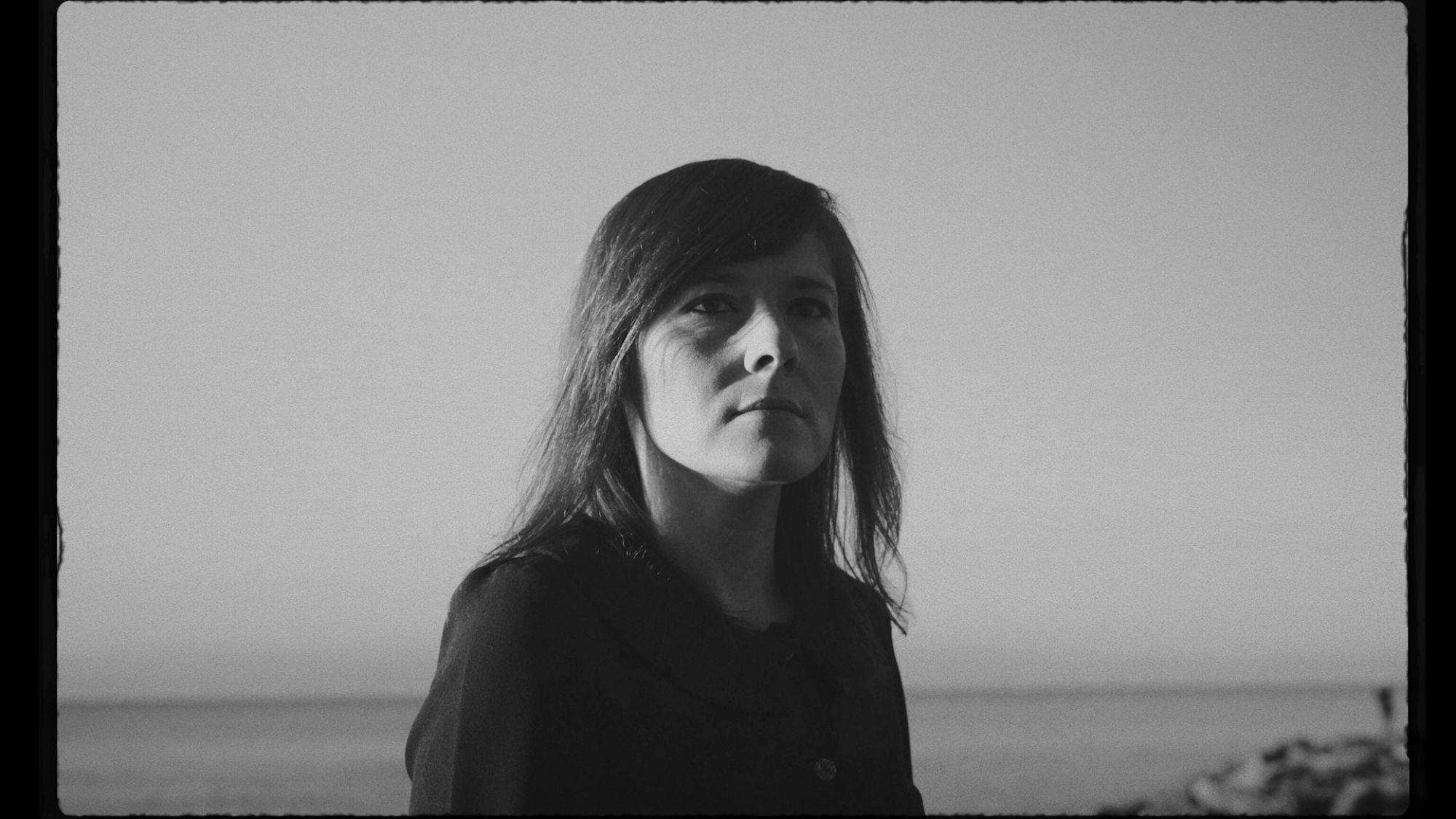 A bookend project of sorts which heralds the start of new Madrid production company Cochabamba Films whilst bidding a heartfelt farewell to indie twosome Hazte Lapón, You Always Win (Tú siempre ganas) from Director Juanjo Rueda melds reality and fiction for a nostalgic and comic expression of grand romantic gestures. Below Juanjo tell us how he wished the band adieu in this poignant final music video.

This video was inspired by a sequence in Persona, a film by the Swedish director Ingmar Bergman. From the beginning, the idea was to build a loop to relate the two characters through a series of objects. Later, after some conversions with Lolo Lapón (leader of the group) the photographs and the mixture of reality and fiction arrived. Something essential if you know the trajectory of the band. In fact, this is the last video from their last album, that’s why we decided to finish the piece this way, with them saying goodbye to everyone.

We shot it last November over two days with a Sony a7s II and only two team members: Coke Arijo and myself. Although I live in Madrid for work, I am from Malaga and I know the area well. For reasons of budget it was clear that we should work fast following these rules: symmetry in the frames, some surrealism and containment in the interpretation of the actors.

It is a piece where reality meets fiction, flirting with the idea of a fantasy life of the group and their lives.

I opted for black and white because I wanted to decontextualize the video as much as possible, we recorded it in Malaga (Spain) but it could be Oslo (Norway). On the other hand, I have always thought that it is the most effective way to transmit sensations, to move away from reality and go directly to the meaning of the stories. To the black and white we add the color red, to highlight the gestures of love that the protagonist performs. Little by little, those gestures of love make an act of surrender. 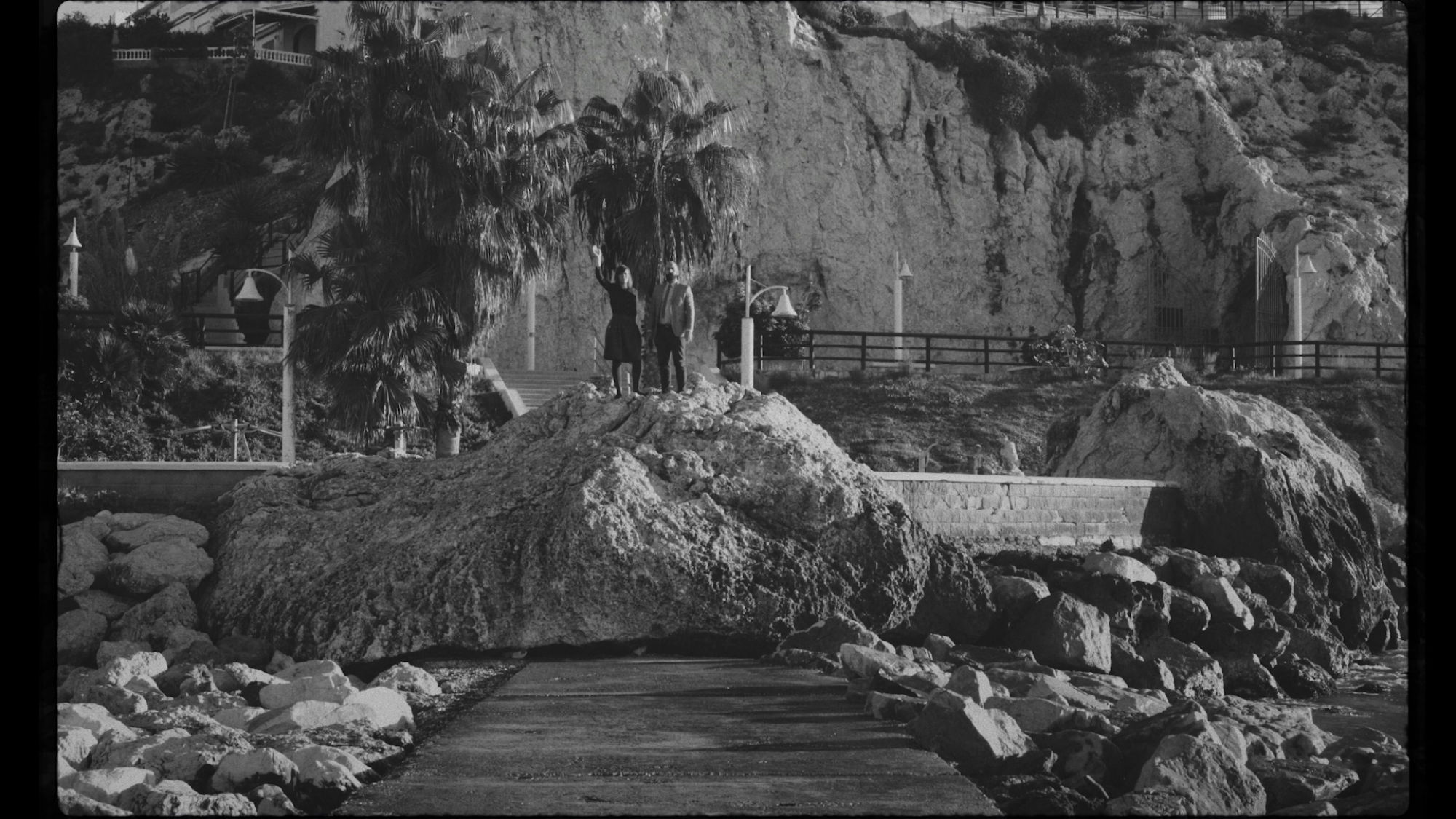 To all this, I would add that in the case of a farewell and closing video, we tried to have a lot of humor and tenderness.