Tom Walker: Just You and I 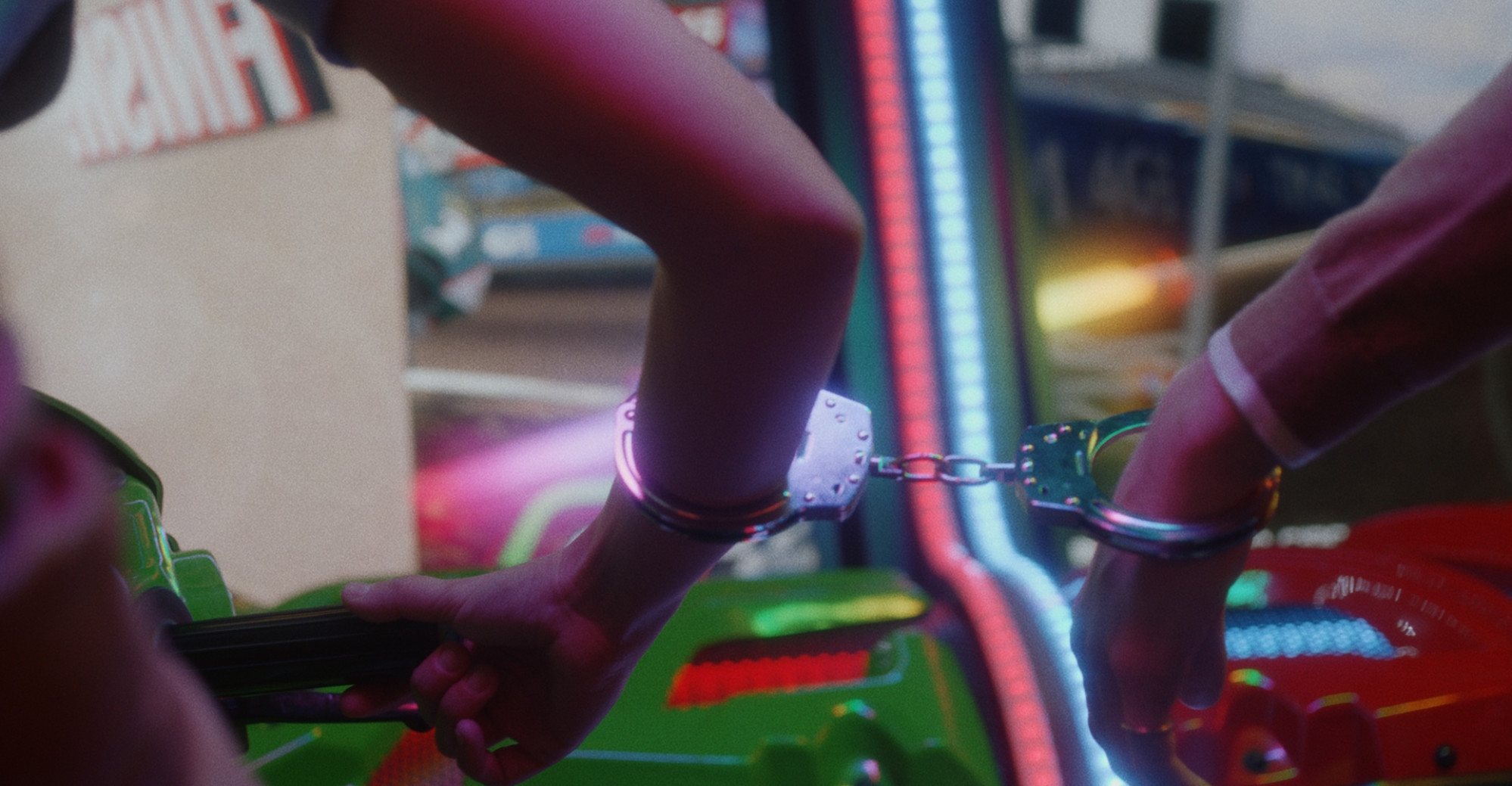 London based Caviar Director Ollie Wolf follows up his impressive Heartland collaboration with recent Brit Nominee Tom Walker with charming as hell music video Just You and I, in which the inconvenient consequences of the drunken night before slowly warm into a day of romance which melted even my cold, dead heart.

About the concept, which was shot over two days in on location in Southend, Wolf says:

“Someone told me once that the one night stand was the easy bit and it was the awkward breakfast afterwards that they couldn’t handle. I think that must have been in the back of my mind when I wrote this treatment for Tom Walker. Just You and I is such a sweet record but it needed something of a twist to offset it. So, exploring a story about a couple who wake up handcuffed together unable to remember anything about the night before felt like the perfect premise for a playful film. Luckily Tom Walker agreed.”