A passionate labour of love which spanned multiple years from initial conception to final picture lock, Polish filmmaker Karol Moch’s Jellyfish, produced by Warsaw’s F25, transports Piotr Bejnar’s electronic sounds to the depths of a fairytale forest in which an ethereal woman is pursued by a strange unknowable figure. DN asked Karol to explain how he battled through endless weather-related reschedules, location changes, last minute concept modifications and a Herzogian boat drag to create this enchanting mystical world.

In the summer of 2016, Piotr Bejnar called me. An early draft of the song, the title, Piotr’s dream and an actress is all we had back then. Luckily, I got a lot of freedom to develop this idea. Instead of a rigid concept, I received 100% support and the opportunity to make this idea turn to reality.

While on vacation, I played the song on repeat (this was back when the song didn’t have Baasch’s vocals) and started to create an outline. I was not restricted by a budget nor any implementation issues. I followed the heroes frame by frame, suddenly there was a blanc sky in the forest and the desperate pursuit of the hero that led me all the way to the middle of nowhere … That’s how it looked in the beginning. The seemingly unreal project was created month by month (we had enormous budget restrictions), and subsequent location scouting led us to many dead ends. In 2017, I applied to Marcin Dworucha and the F25 production house for help, who without a second thought joined the project and assigned Kasia Radziszewskaja and Aleksandra Gęca to manage production and supported the project as co-producers.

Instead of a rigid concept, I received 100% support and the opportunity to make this idea turn to reality.

The script itself was also modified. Partially because of the modest budget, but it was also largely modified in terms of basic ideas. Each subsequent person invited to the project added a brick to it — we had a dream team on board. Everyone knew his or her task, everyone was “infected” with this project and all of us wanted, I think, to give their best!

I remember the pre-production being quite intense. In spite of the many projects that I commercially realized along the way, at the back of my head, I constantly thought of Jellyfish. In the meantime, we traveled through the surrounding forests (several day-long bicycle trips or scouting trips to spot further locations around the coastal areas), we had several-hour long makeup tests with Natalia Zdrojek, we went looking for a glass-sided pool and had Jan Piszczek build a boat that was later dragged at dawn with some friends to the banks of the Vistula river in the middle of nowhere (I really wanted to reduce the post-production effort as much as possible). The shooting of the video was spread over time and the budget was shrinking at an alarming rate. Hence, we decided to shoot the video using different cameras. 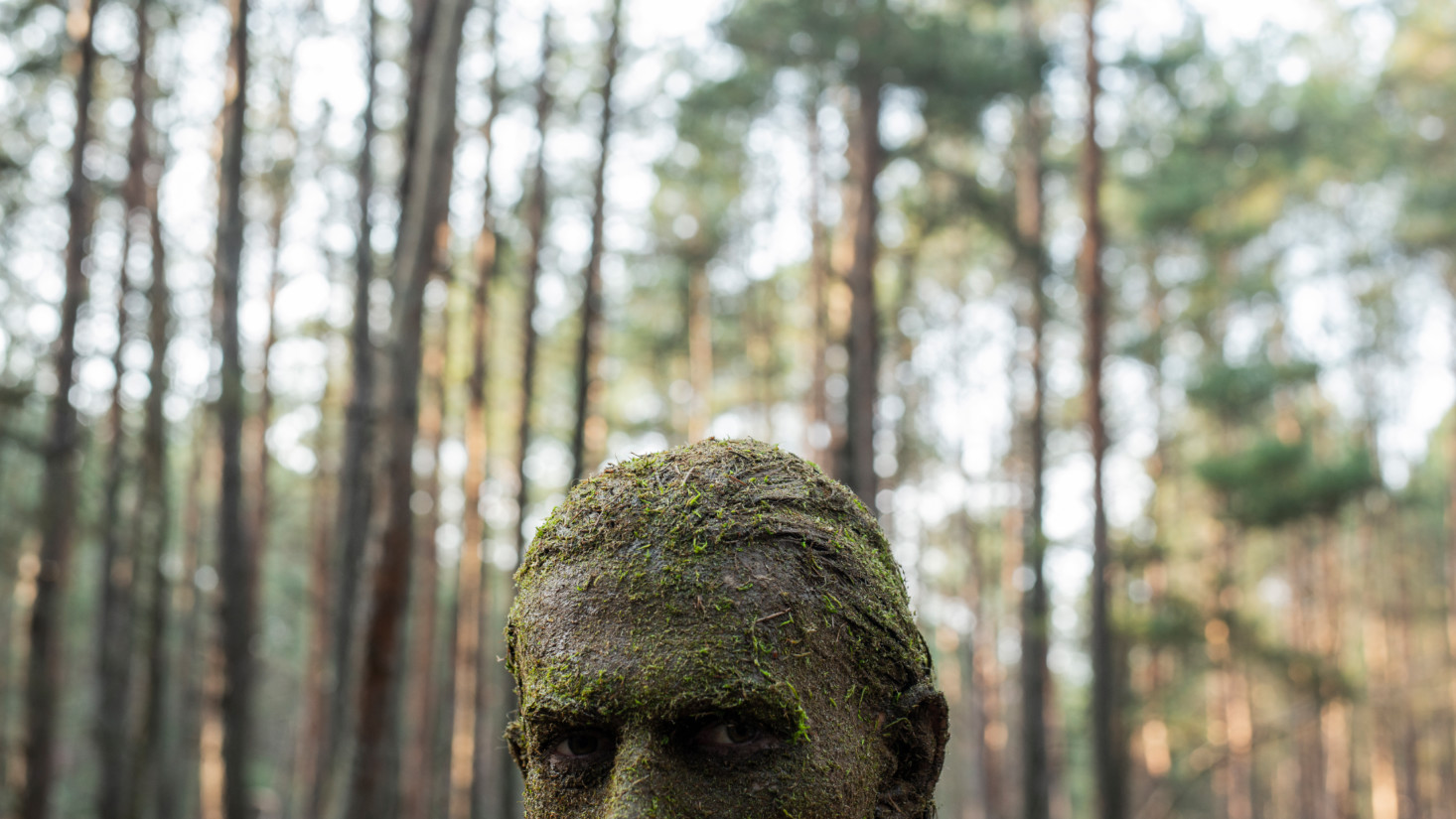 The vital — opening forest fragment was shot using the Red DRAGON camera (The enormous support provided by HELIOGRAF), other segments and photos were shot on a compact Sony FS-7. Together with Cinematographer Robert Gajzler, we decided to use Vintage Cine LOMO lenses. Their art perfectly suited the fairy tale we were telling.

Each subsequent person invited to the project added a brick to it — we had a dream team on board.

As always the most difficult part was to actually start shooting. A sudden change in weather conditions or random accidents interrupted us frequently, however, we did not give up. When we managed to start the production, everything went perfectly. The weather was kind and the work went smoothly. We experienced some several month long breaks while waiting for the next location and in this way, we finished the project filming in mid-2018 in an inflatable pool bought in a gardening store (3m high) in the YELLOWOZ studio.

Chimney Poland took care of the post-production. Work went like a storm, a team of specialists led by Kamil Spalitabaki stood up to the task and helped bring the project to an end.

It is hard to think about the time that we devoted to this project which was an enormous endeavour. One thing I know for sure — it was worth it. From this place, I would like to once again thank everyone involved in Jellyfish and invite you to watch the music video and share your feelings. See you later!

Jellyfish is one of the many great projects shared with the Directors Notes Programmers through our submissions process. If you’d like to join them submit your film.