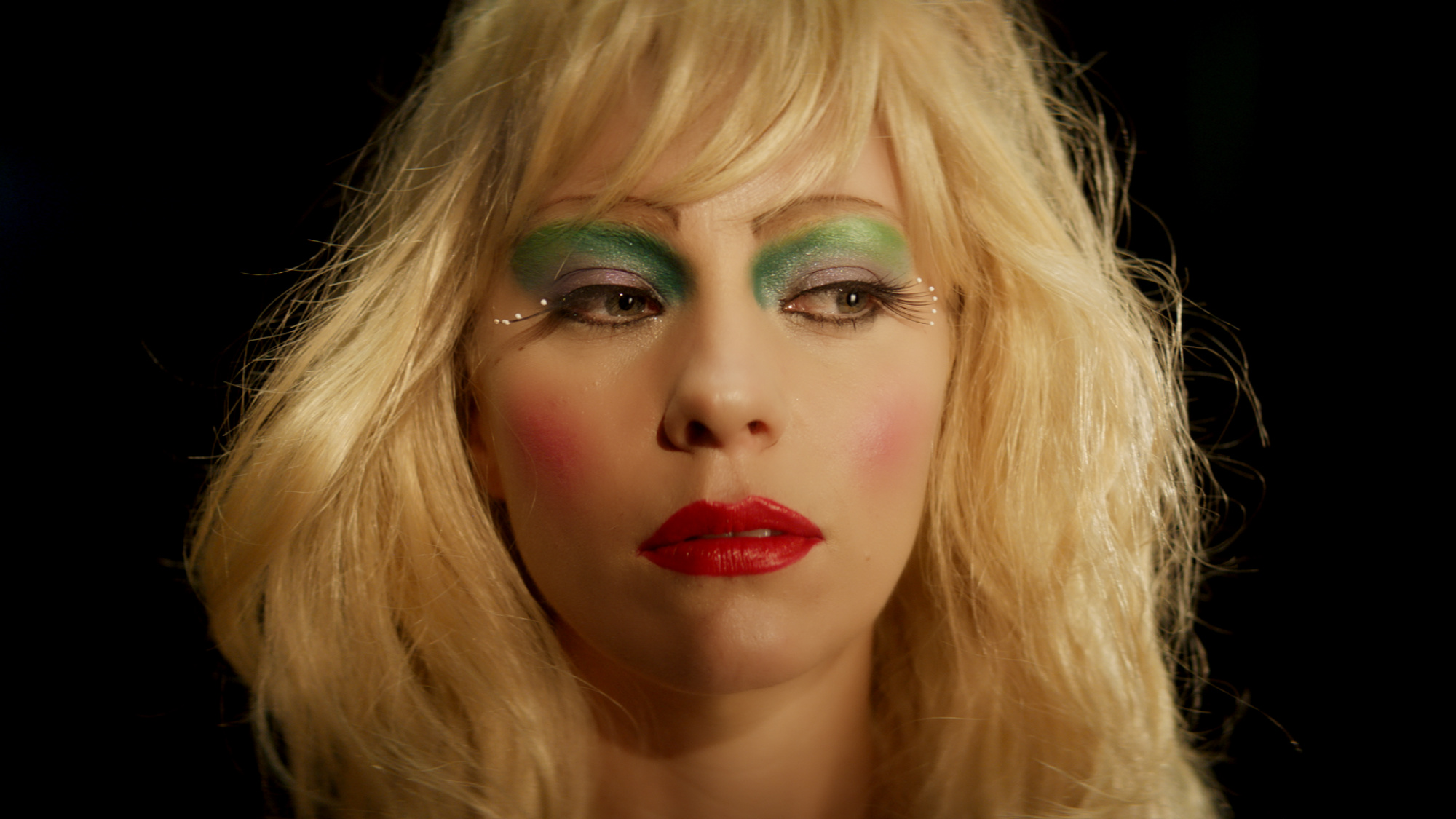 An ode to those parts of ourselves we attempt to repress at the behest of societal pressures, Sydney based Director Leilani Croucher’s Shoot To Forget music video embodies the ethos of International Women’s Day by casting Australian art-pop artist Olympia in a quintet of roles which embody the emotional traits women are regularly expected to suppress. DN asked Leilani to share how she found a deeper darkness beneath the seemingly carefree surface of the track which influenced her treatment and how she took a low tech approach to present five versions of Olympia on screen simultaneously.

The brief for the video came via Director Alex Smith who has worked on a number of videos for Olympia (Olivia Bartley) and recommended me to her. Olivia sent me an email with the song and lyrics and a pretty wide open brief – which I LOVE. For me, it instantly struck a chord and I thought there was something really exciting that could be done with it.

On first play, the song has this very cheery and up feeling, a beat that takes you on a journey and a hook that you can’t get out of your head… But the more I listened to it the more it felt that there was so much more at play. Underlying the glittery pop veneer was a feeling of unease regret and heartbreak. The chorus is full of intensity and sadness, but the emotion was buried, surrounded by the beautifully romantic vocals that feel almost angelic and nostalgic. 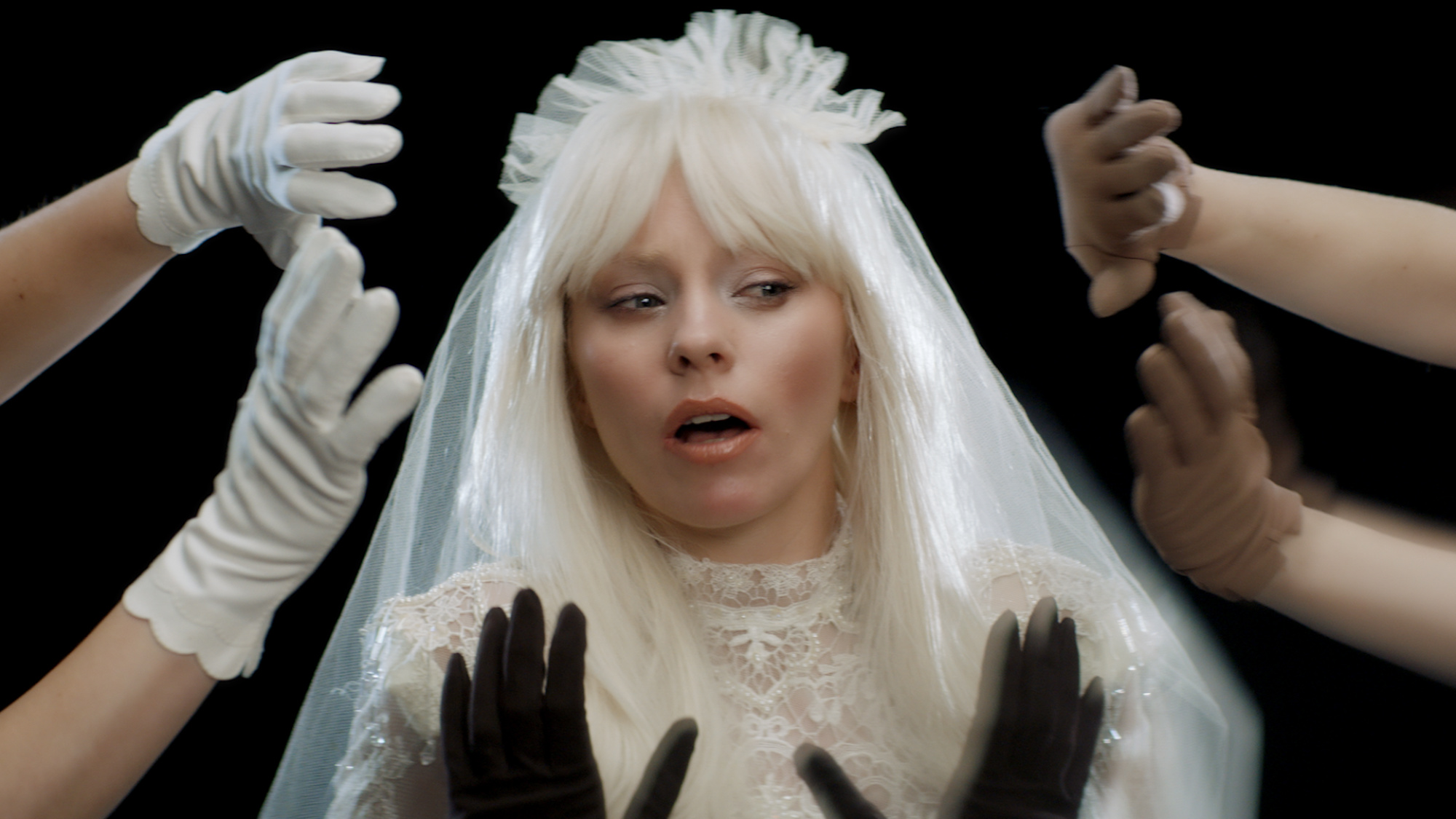 Underlying the glittery pop veneer was a feeling of unease regret and heartbreak.

The song as a whole really encapsulated a similar feeling for me, that notion of hiding from our feelings and who we really are. It’s something we all do; play a part, put on a face, show the world a version of ourselves that isolates us and protects us from ourselves. I love the idea of exploring what’s underneath, what we shy away from, and that’s what I wanted to explore in the video. A stylised and amplified love letter to all the parts we push down, all of the parts we hide away.

A performance piece exploring the different characters and personality types that live inside Olympia and us all. Shoot To Forget becomes a heightened portrayal of the characters and emotions that we often don’t want to see. It’s an abstraction of the Pop Star and a look into the personas we all play. 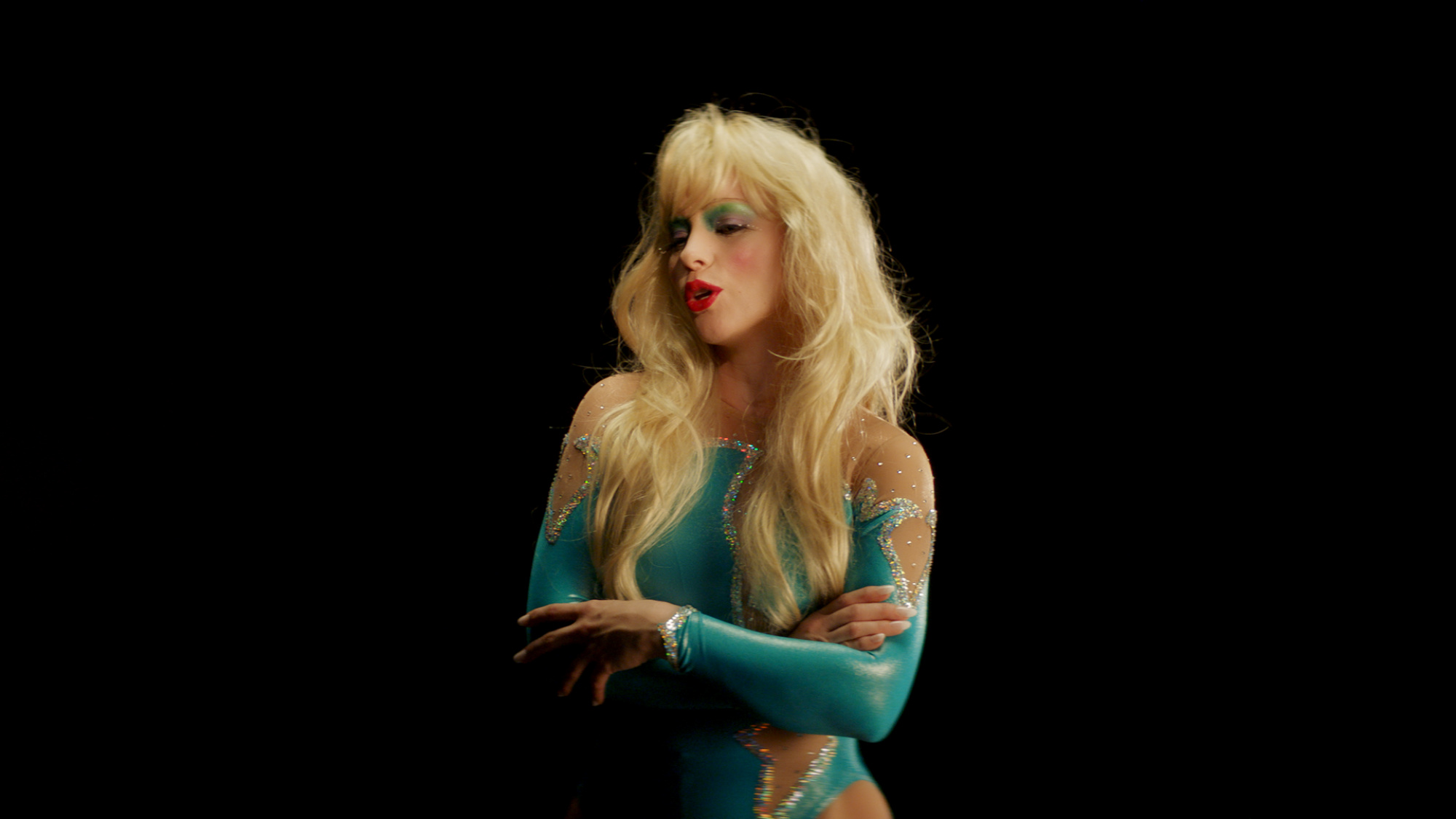 We started with five characters, and really five emotions/traits that as women we are often told to tone down or hide away.

I love the idea of exploring what’s underneath, what we shy away from, and that’s what I wanted to explore in the video.

Once we had these characters locked down Olivia and I started working with Stylist Millie Sykes on how we would bring them to life. We then bought on the amazing Gavin Anesbury (Hair and Makeup), who really took everything we had been working on to another level. Olivia and I then looked at a lot of clips from classic films that captured these archetype characters, and this then became the base for her performance. It was a big undertaking on the day, and she had to switch between characters with little to no breaks in between – but she really made it all look easy nailing performance after performance.

I had a few ideas on how we could transition from one character to the next and together with DOP Simon Walsh and Editor Scott Stirling we tested out a bunch of different filters and effects that we could do in camera to help with this in the edit. We ended up using a split diopter and an old piece of lens glass to get the effect.

We shot it all on an Alexa mini in a studio in one very busy day; six makeup and wardrobe changes, seven lighting setups, along with mapping out a complex comping shot without a green screen or motion control. All on a very tight budget.

All of this was made possible with an excellent crew and Olivia the ultimate performer. Simple but effective.