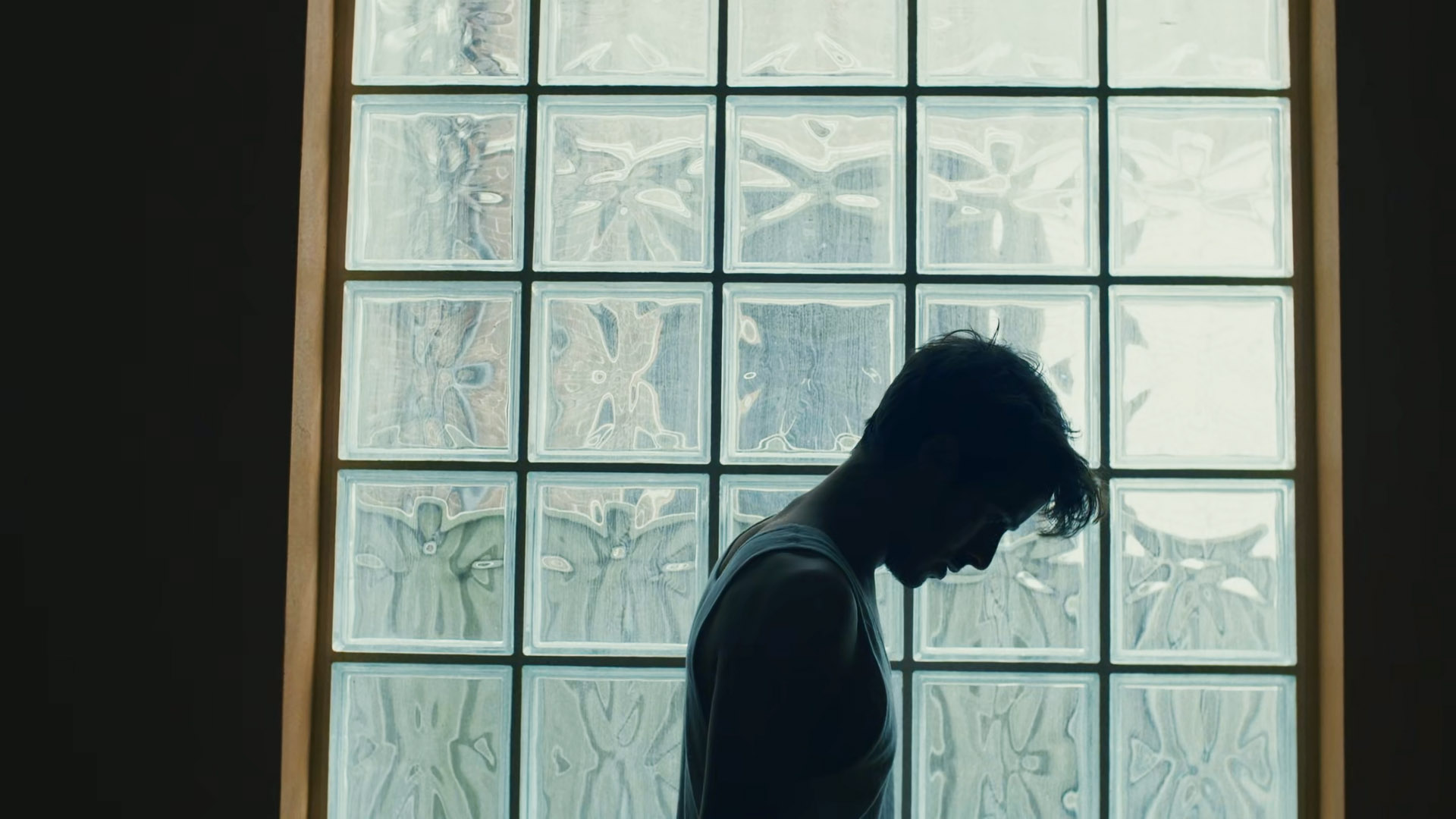 Inspired by the descending spiral of an insular mind locked in a self reinforcing monologue of misguided ideas, Australian Director Julian Tuna – who joined us last year with infectiously energetic music video Romani – sets new band Every Low’s Joy to the story of an isolated young man whose conspiracy theory dogma pushes him further into radicalism. We welcome Julian back to DN for the premiere of Joy today and to discover why he spooked the public and prayed for bad weather when shooting this worryingly relevant depiction of the consequences of unchallenged distorted ideas gone rogue.

I have been developing a number of film projects around conspiracy theories and doomsday sayers. There is a strong voice in these online communities that seems to be young, male and angry. The beauty of the internet is the specificity in which you can feed your interests. But the danger is that once you’re in those deeper spaces and there are no opposing voices, misguided ideas can be easily propagated.

When Andrew Samuel who has just started a new band Every Low, with Ryan Brennan sent me the track, which is written from the perspective (a fictional one, not Andrew’s) of a sad, angry boy I knew I wanted to explore something in this direction. The yellow vest in the video has a nice similarity to the Gilets Jaunes, that wasn’t my intention to comment on them. Although if we wanted to talk about frustration and anger it might just be one of those happy coincidences.

Image credit James Fraser
In terms of production, we made this for almost nothing. We have a small collective, Grand Illusions with James Fraser and Christian Byers and a few others. I shot the clip myself around Redfern, Sydney on a Panasonic GH5 with Leica R lenses. We got super lucky with the weather, I wanted a filthy, grey day that looked like the UK in winter. We shot in the middle of summer in Sydney, so we probably got the only day that month that wasn’t blue skies.

He was actually yelling at people on the street. The police kindly asked us to leave after that.

Christian Byers, who acts in the clip is an extraordinary actor and human. I gave him some background info about the character and he made it into something real. Those scenes where he is preaching to people on the street, he was actually yelling at people on the street. The police kindly asked us to leave after that. 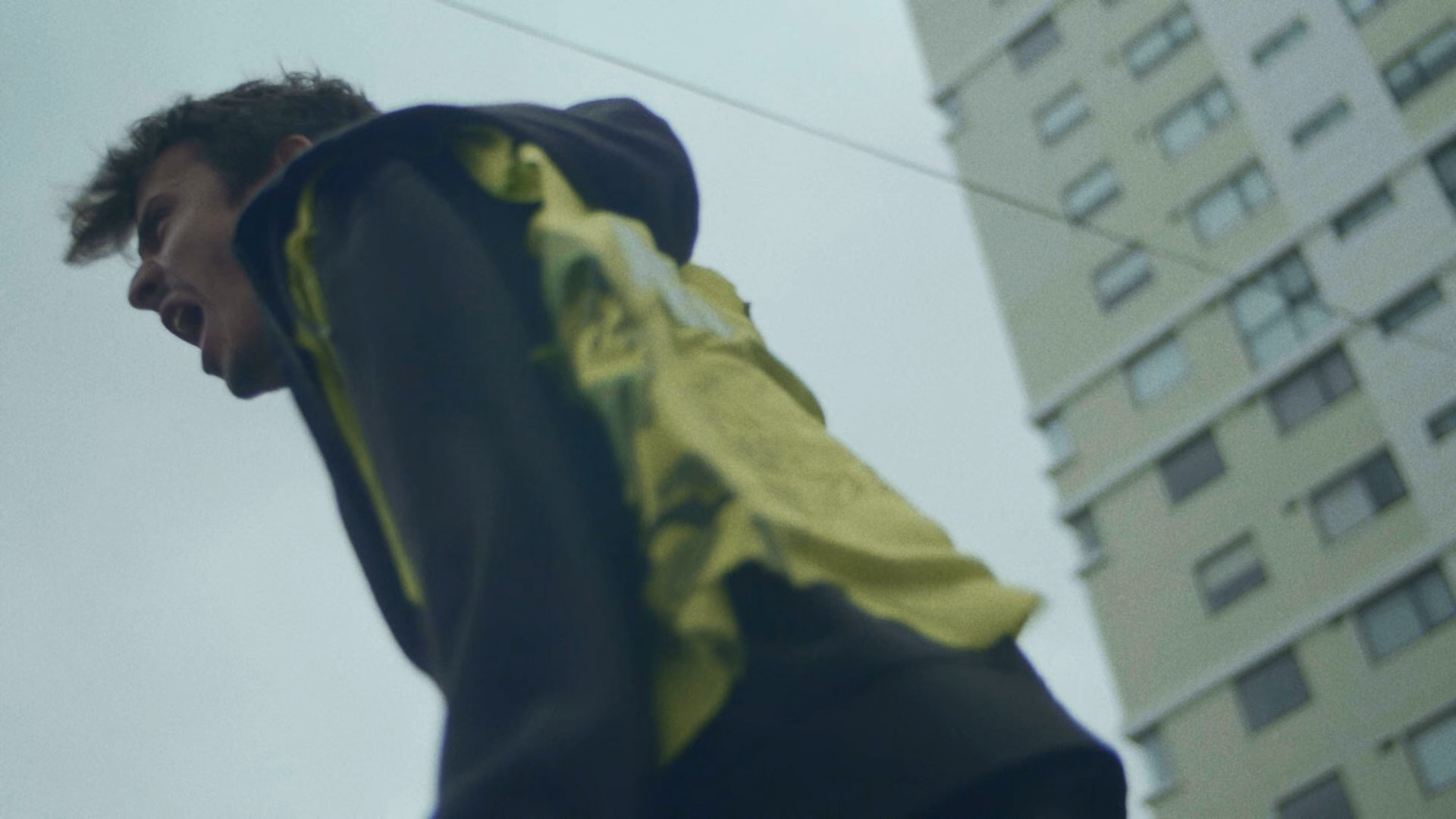 I edited the clip myself, I work really slowly as an editor but I’m pretty happy with where we got to. We had a great song to start with and I think that always makes the job a lot easier and more pleasurable. The track jumps between a driving, repeating verse, down into a slow, deep, melancholic chorus. I used the track to inform the structure. We threw some red frames in there to draw a distinctive line between scenes. I think I saw it in The Shining originally. And then genius colourist and general legend Fergus Rotherham helped us out with a colour grade.

Thanks to the band for trusting us with their song, thanks to everyone that helped make the clip!