One of the real highlights of Flare this year has been witnessing all the strong, emerging talent in the short film collections. Ali Kurr, who’s debut narrative short Sparrow is played in the ‘Calm inside The Storm’ strand, is a London based filmmaker. Kurr has been applying her talents as a music video director serving up content for Connie Constance, YONAKA, and Amber Simone to name but a few and Sparrow sees Kurr direct her craft towards a relationship-focused drama featuring a lesbian couple on a getaway trip to a caravan park on the English coast. DN caught up with Kurr at Flare this year to talk Andrea Arnold, developing chemistry, and transitioning from music videos to narrative shorts. 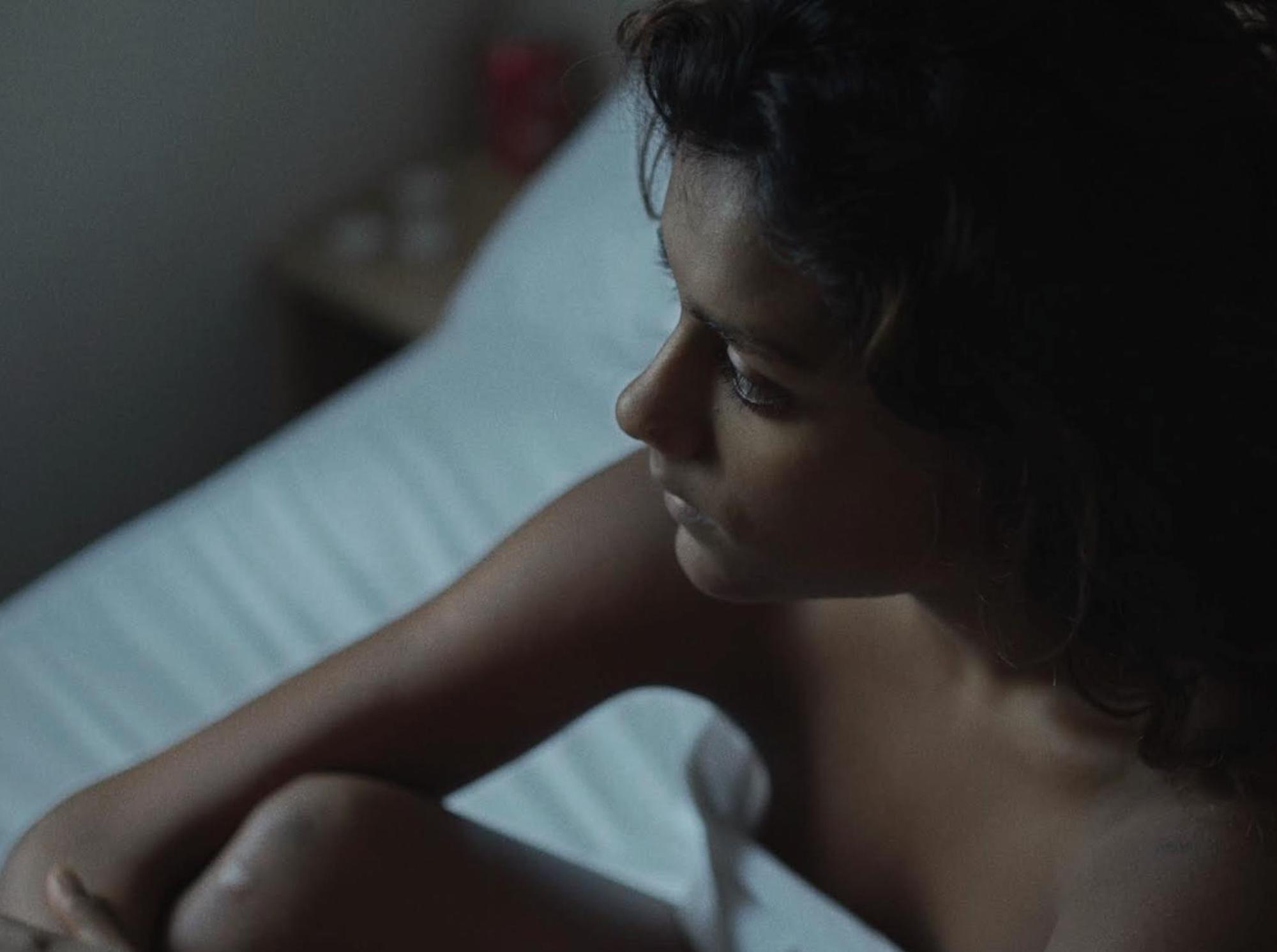 Where did the idea for Sparrow begin?

We see so many LGBTQ stories about first time experiences and so I chose to present a couple who have been in an established relationship, where the fact they are both women is unimportant to the story. So, instead of passionate arguments and lustful gazes, we meet them in a new stage of their relationship, the bit when that has ended and you’re working out if you still want to be with one another. Jamie and Taylor decide to book a holiday where they will have fun, but it sort of crumbles in front of them and, instead, they have to choose what they want to do.

Tell me about your cinematic inspirations? The film feels inherently British and I was definitely getting reminded visually of Andrea Arnold and Clio Barnard.

Spot on. Andrea Arnold’s Fish Tank has been an endless source of inspiration for me. The humour, the cinematography, the searing performances she procures, in all her work, is insane! Although I’m a big cinephile, I actually studied History of Art. So, photography, sculpture and art, in general, are all sources of inspiration. I love how Diane Arbus, Wolfgang Tillmans, Corrine Day and Nan Goldin depict humanity, particularly love, pain and sadness. This is what I’m trying to capture in my work. 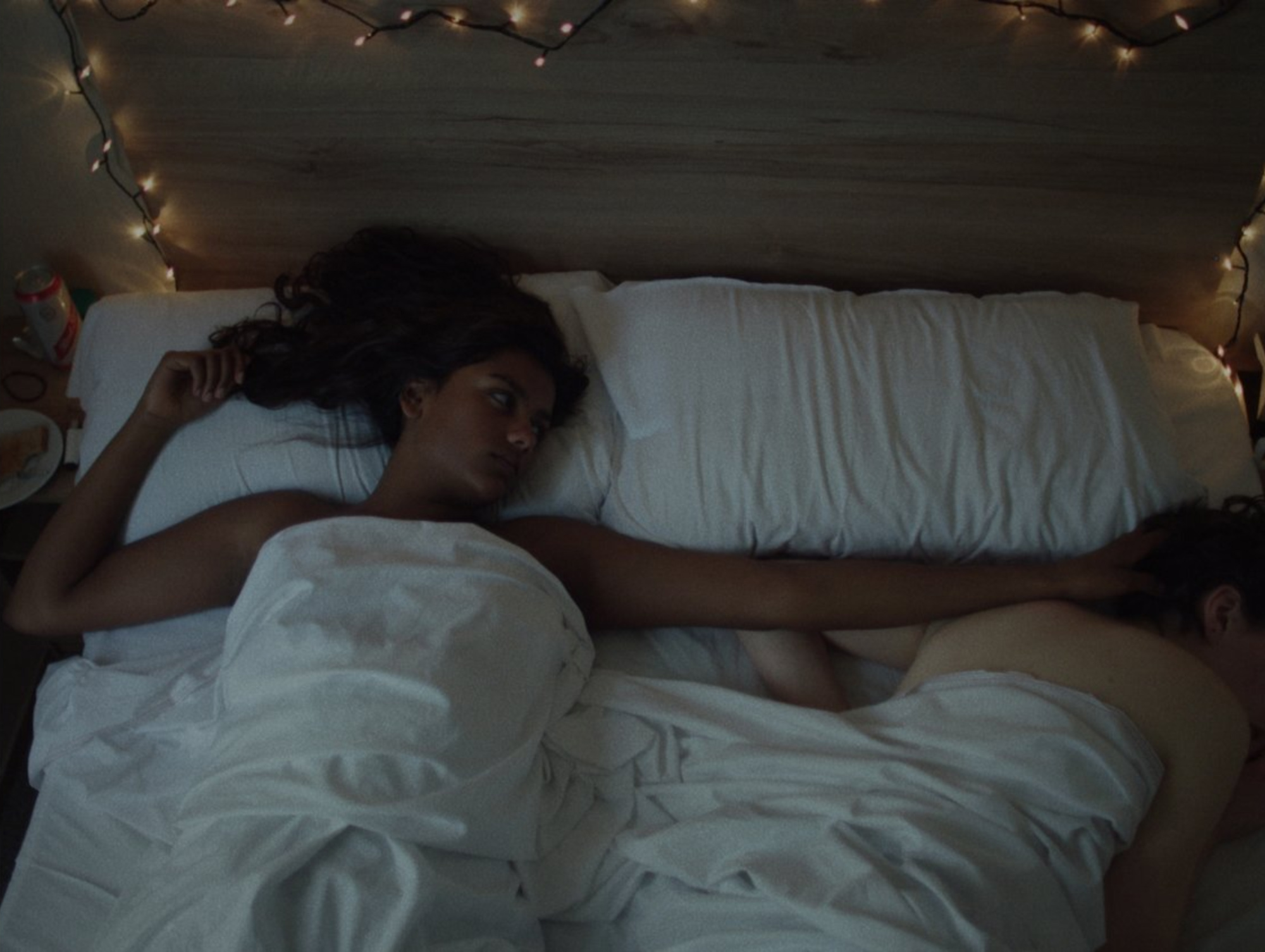 How did you develop the intimacy between your actors? Part of what makes Sparrow work well, for me at least, is that you really feel like they’ve been together for a while.

We rehearsed for the film in the weeks prior to the shoot, doing a lot of theatre techniques to build the actors’ trust with one another. These techniques were poached from directors I had overseen at work while assisting the head of the directing course at the NFTS, and they are tools that I continue to use in my current work.

It was really me trying to learn and experiment with dialogue and actors in a way I never had before and so I didn’t expect it to go anywhere other than my hard drive.

How does it feel to be part of the programme at BFI Flare this year? How have audiences been receiving Sparrow in general?

I shot this film with a budget of £600, which I had acquired from a music video. It was really me trying to learn and experiment with dialogue and actors in a way I never had before and so I didn’t expect it to go anywhere other than my hard drive. The fact it’s got into a handful of festivals and screened at the BFI is madness! I’m totally amazed and bemused that people love it so much.

Now that Sparrow is out in the world, and it’s been received so well, it’s given me the confidence to keep cracking on with narrative-based film. I’ve written a short with Charlotte Hamblin that I will be shooting later this year that I am so excited to jump into. If all goes to plan, it’ll help us get funding for the feature. Also, I’ve been made a 2019 NYFA Emerging Brit and come April I’ll be working on a film with those guys.