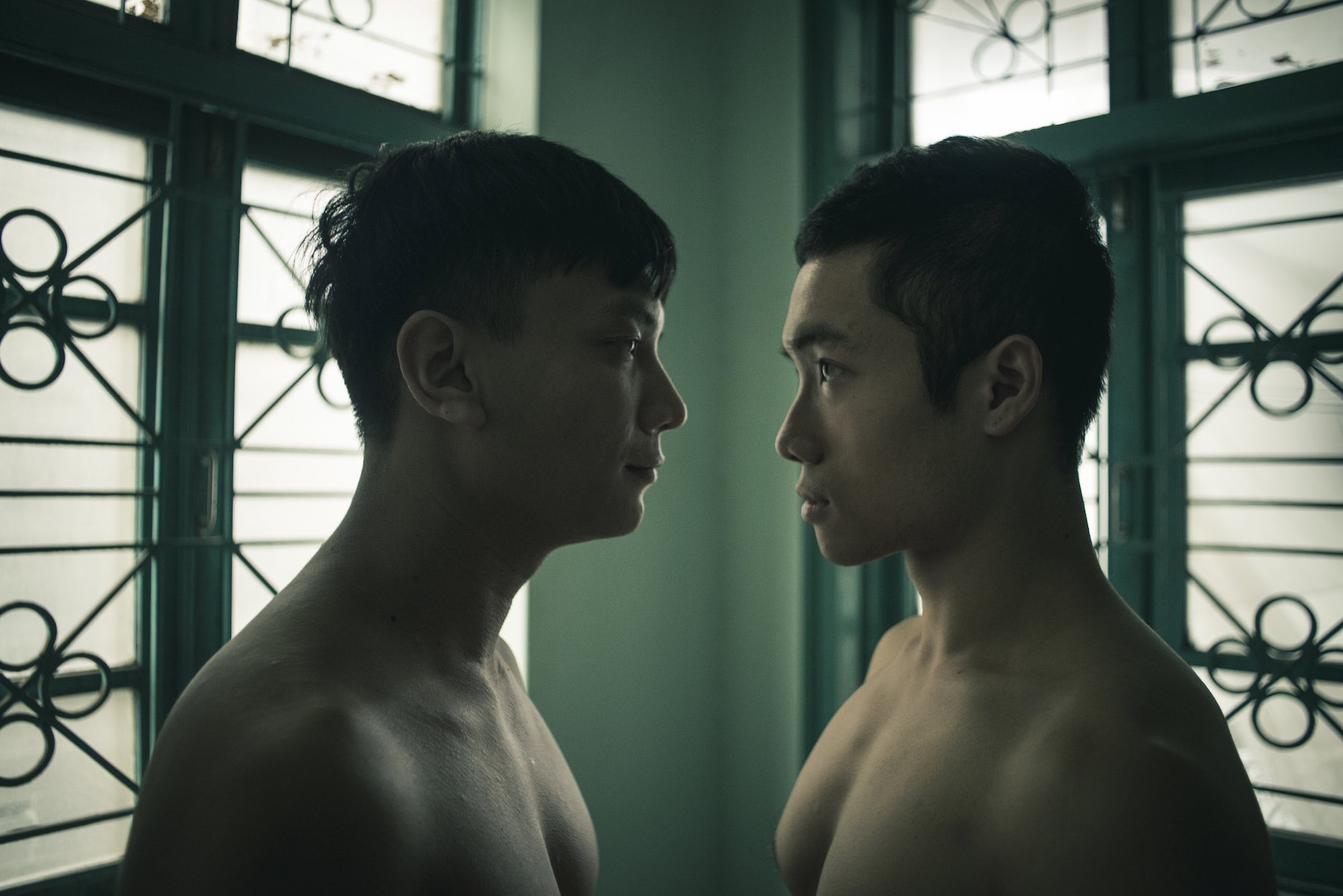 The music video for Hien’s Boy retells a classical romantic narrative in the space of contemporary Vietnam. Two lovers forced apart by their peers, society, and themselves. Hien’s music soundtracks their story with a sombre, pulsing rhythm and ethereal guise. It’s an element which makes the video, directed by Humberto Besa, even more gripping and leads the film to bubble over until the very end. DN spoke with Humberto about how he collaborated with Hien to create this intoxicating vision.

Where did the concept of this video begin?

Nowadays, our society still suffers from innumerable cases of homophobia all around the world. The main idea was to reveal the consequences of this rejection without falling into cliches. At the same time, we aimed to surprise the audience. In the story of Boy you can follow the two individuals, both suffering from the society’s rejection and how it affects them in different ways. One of them is constantly insulted and humiliated for being openly gay. The other main character suffers and being repressed because he is not able to be himself due to social pressure. When Hien sent me the lyrics of the song, we studied it closely and realized the story would fit perfectly.

Were you allowed much freedom with your creative process on creating this video for Hien or were you shooting a planned concept? If so, was that a process you found rewarding?

Working with Hien was a wonderful experience because from the first moment I had the total creative freedom to develop the script. Construction of the characters was the most complicated part, since we had to show two parallel realities without going into too many details because we didn’t want to lose the surprise factor at the twist. Although the process was challenging, shooting in Vietnam was one of the best decisions we could have made. It was also our first time ever in Vietnam so we didn’t know the city and we had only spoken with our producer, Hamy Pham on Skype. To be honest, in the beginning, we were a bit scared of the unknown but quickly things were going in a great direction. Besides by connecting with the original roots of the artist, we found a great team who were willing to put all their efforts into the project. We couldn’t be more grateful for the experience.

The first thing I do when I receive a proposal is analyse the lyrics, talk to the artist and know what story she wants to tell.

Were you basing more of what you were going to shoot from the lyrics then or did the music factor in? Is it a mix of the two?

I think it’s an absolute mix of both. The first thing I do when I receive a proposal is analyse the lyrics, talk to the artist and know what story she wants to tell. Following that, I start the construction of the script. In this case, the song unfolds as a story about two people who want to be together but for some reason, they need to wait. On the other hand, music is the one aspect that completely forms the rhythm of the story, the speed, and the twist. I generally think that both concepts are equally important in a music video.

It’s such a gripping video, HIEN’s music really draws you in, and the visuals create such a strong mood, it means that when the ‘twist’ happens it is even more unexpected, was this intentional?

One of the main intentions was precisely to surprise the audience. We sought to create an unsettling environment with events of drama, contrasted to the lyrics of the song. The two phenomena develop in parallel to one another in crescendo throughout the video and when the chorus arrives, the image and the content finally join in harmony. To strengthen this idea, I talked with Mario Lerma, our cinematographer, and we both agreed to keep the key as low as possible.

Actually, I’m working on my website and planning my next music video for a garage rock band from Madrid. We will probably shoot in summer. After that, I would love to go back to Vietnam, plan another project with this amazing crew and continue developing my photography project.