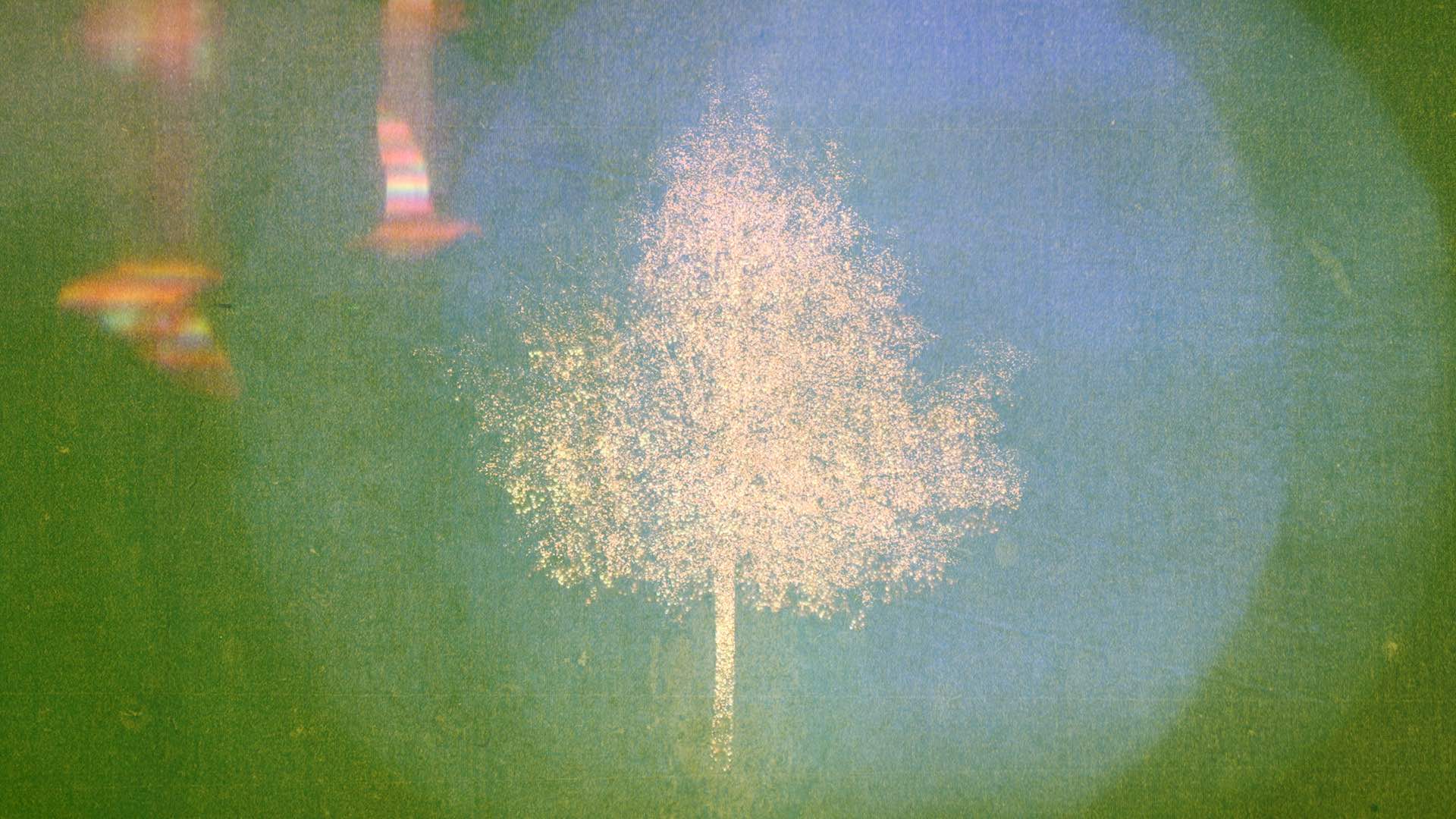 A filmmaker who loves the challenge of combing digital and analogue techniques in her work, Royal College of Art graduate Emily Scaife returns to Directors Notes with a dreamy music video for Bill Fay track Filled With Wonder Once Again. With the natural world once again proving inspirational in her work, the director talks to DN about how her production was influenced by album artwork and her passion for exploring new ways to employ existing soft/hardware.

With music videos, I’m always interested to find out how the visual artists are paired up with the musicians, how did you get involved in directing a video for this Bill Fay track?

I was approached by the label, Dead Oceans, who’d seen my RCA grad film Attraction online after it was premiered by Short of the Week earlier this year. They had a semi-abstract nature theme in mind and thought I could be a good fit.

How did you come up with the concept for the video? How much of an inspiration was the track?

The label were lovely to work with and gave me lots of creative freedom; their brief was for it to feel positive, and the screen filled with a textured, autumnal palette. That was perfect for me as I was also keen to try something different to the more intense colours/dark backgrounds of recent work.

My first idea was to capture light and create soft dappled washes and shimmers, similar to reflections in water.

Yes, being “filled with wonder” was definitely an inspiration! My first idea was to capture light and create soft dappled washes and shimmers, similar to reflections in water. It also seemed a nice way to create a dreamy feel and melt reality into abstraction.

Also, the track is from Bill’s upcoming album Countless Branches. The cover artwork is a tree in a circle, with birds and other creatures inside – so those became central motifs for the film as well as broader themes of worlds, cycles and phases.

This video feels very different in tone to your RCA film Attraction, but I also see similarities in themes – what is it that attracts you to these natural/botanical themes again and again?

The natural world is definitely a catalyst for much of my work, be it light and shadows, textures and shapes, animals and plants. However, in this case, the theme was already informed by the brief and song/album.

Another similarity is the production and the blend of analogue and digital techniques – why did you employ this approach and what do you think it adds than say a straight digital approach?

It’s usually ideas for visual effects that come into my head first… I’ll start by trying out combinations of analogue materials or a piece of equipment, sometimes in a way it’s not necessarily meant to be used. This seems to stimulate everything else: it gives me shot ideas, spurs the storyboarding and helps inform the structure as a whole.

I don’t think I’d have the same ideas if I just approached things computer-first.

I also love finding new ways to use software and the possibilities there are endlessly exciting. And although I’ve been embracing more digital workflows recently too, I don’t think I’d have the same ideas if I just approached things computer-first.

For example, working with traditional photography, especially time I’ve spent in the darkroom, makes me think about light more like a physical material to be moulded – and the way colours and textures interact in the real world has a quality that just doesn’t exist when made entirely digitally. So one way or another, I think analogue will always have a big influence.

Can you give us some more insight into the production – how long it took, who worked on it, what techniques/software you used?

It took around 4 weeks and it was just me working on it. I combined digital photographs, felt tips, pastels, stencils (most of the circles were made using a cardboard peanut-butter tray from a supermarket.. they have perfectly sized holes!), coloured gels on overhead projectors, digital drawings in Photoshop, and then After Effects and Premiere to bring it all together.

What are you working on next? Any other projects we should keep an eye out for?

There’s a live audiovisual work I’m performing at various venues including some science festivals, which is an interesting crossover I’m very excited to explore… As well as a new short film in development that I’m currently testing out styles for.