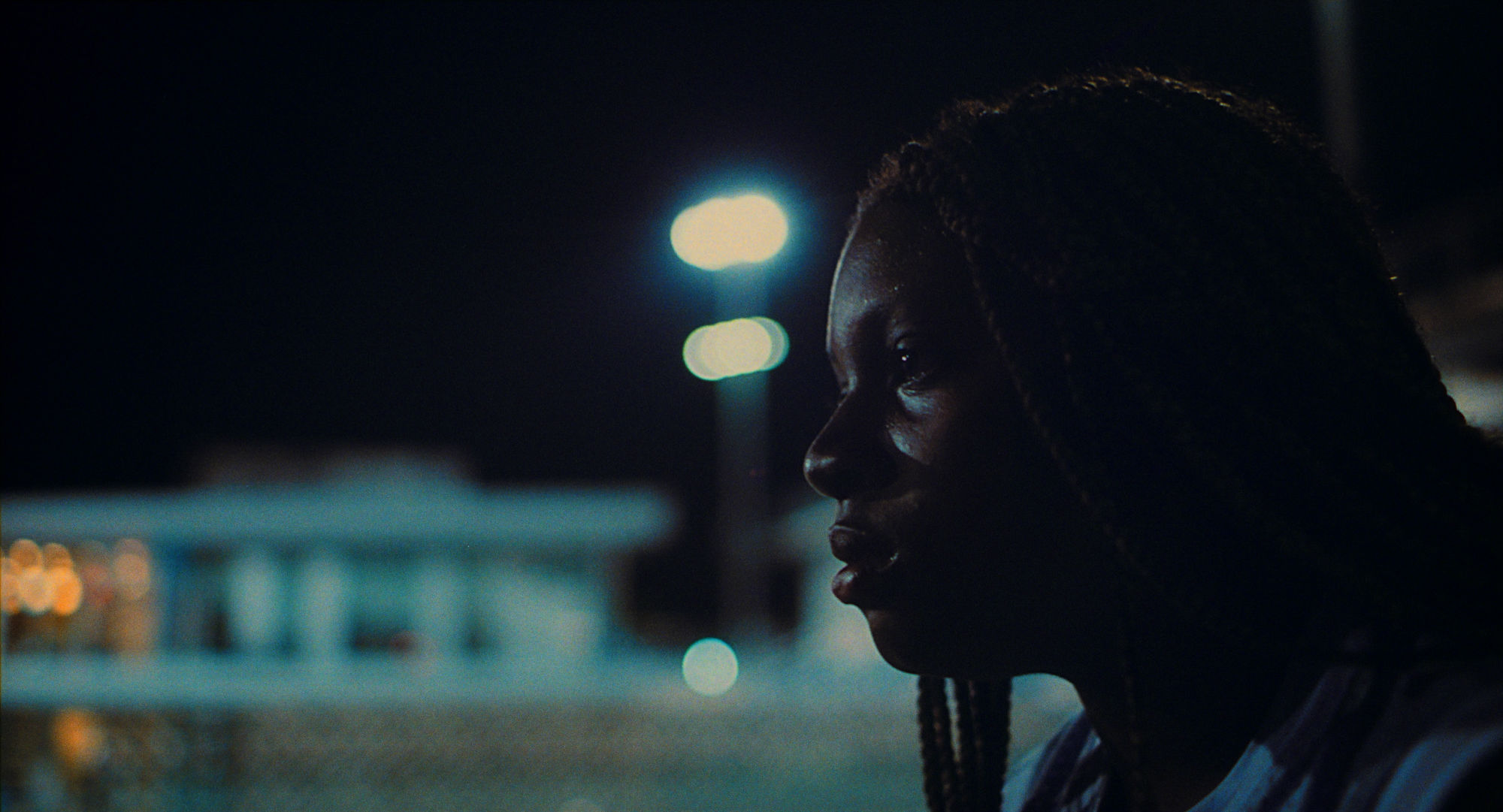 Illustrating the power of heroes to inspire, motivate and guide the way to goals which may seem like unattainable pipe dreams without them, Scott Perry’s exhilarating Nike short Queens Lead follows four young women whose determined dedication has been fuelled, in part, by the trailblazing sportswomen who came before them. A project whose blistering pace extended to its production, Perry walks us through this dynamic introduction to our future Queens.

The foundational concept for this campaign originally came from R/GA and Nike. The idea was to create a series of short films that showed the importance of heroes. How young athletes become future Queens by following in another Queen’s footsteps. The time between pitching on the project and our first shoot day was less than a week, so the whole process was a bit of a whirlwind. Huge credit to Custom Family (the production company) and our entire crew for coming together so last minute.

When my go-to DP Patrick Golan and I sat down in pre-production, we both stressed that we wanted this piece to feel warm and personal. We had a very short time to tell these stories so we wanted to shoot it in a way that felt intimate. That meant making sure that our camera moves were slow and deliberate, really letting the viewer sit and take in these different moments. We also wanted to put these girls in situations that felt authentic to them. I sat with them and their families a few days before our first shoot day to get a sense of how they prepare for big matches.

Originally, we wanted to shoot this on film to help with the warmth we were seeking. But because of our quick edit turnaround it became unrealistic, so we shot on an Arri Alexa Mini with Zeiss Super Speed lenses. For our directors cut, Patrick and I wanted to try printing the spot to 35 mm to achieve our original vision. It was a mixture of processing normal and push processing one stop. We were both super happy with how the scans came out. Huge shoutout to Metropolis Post for getting it done.

We had a very short time to tell these stories so we wanted to shoot it in a way that felt intimate.

Our post-production team was integral in really helping bring everything together. Tyler Horton, editor at Uppercut. Josh Bohoskey, colorist at The Mill. Our sound designer Nikolay Antonov. And Gavin Brivik, who created the beautiful score.

Queens Lead is one of the many great projects shared with the Directors Notes Programmers through our submissions process. If you’d like to join them submit your film.