Campesinos is a unique documentary that showcases lives on the fringes of society. The Patagonian Gauchos live a secluded life dedicated to a tradition in labour and endurance in extreme conditions. Matias Bolla, the filmmaker behind this impressive documentary, approaches his subject with a meditative stillness that elevates the themes of dedication and integrity at the heart of Campesinos. It’s a truly remarkable document and DN is excited to premiere it today alongside a conversation with Bolla uncovering how he captured these noteworthy men.

How did you discover the secluded lives of the Patagonian Gauchos?

On a trip to Chile back in 2013, I went on a road trip from Santiago to Puerto Natales, to visit family and see the Torres Del Paine. It was on this trip that I came across Gauchos riding on horses down the roads, we stopped and asked a local about who they were and what they did, they explained their job to me as farmers that do everything by horseback and usually live by themselves in small ‘puestos.’ This detail really stuck with me, and years passed before I decided to search up more information on the Gauchos and found that there was barely any documentaries done about their personal lives, only their work. This is the spark that grew into the film that it is today, with the intention of finding out how they live a life in isolation and whether isolation leads to loneliness.

We strove to keep everything wide to underline the grand landscape and isolation visually.

Documentary for me is all about immersion and learning, so this project was always a way for me to learn about the Gauchos and showcase their lifestyle to audiences that are unaware of their existence. As for style, this was a close collaboration between myself and DoP Miller Best, we decided early on that we didn’t want this to feel like a nature doco so we avoided drone shots and strove to keep everything wide to underline the grand landscape and isolation visually, keeping everything routed in the people whose story we were telling. 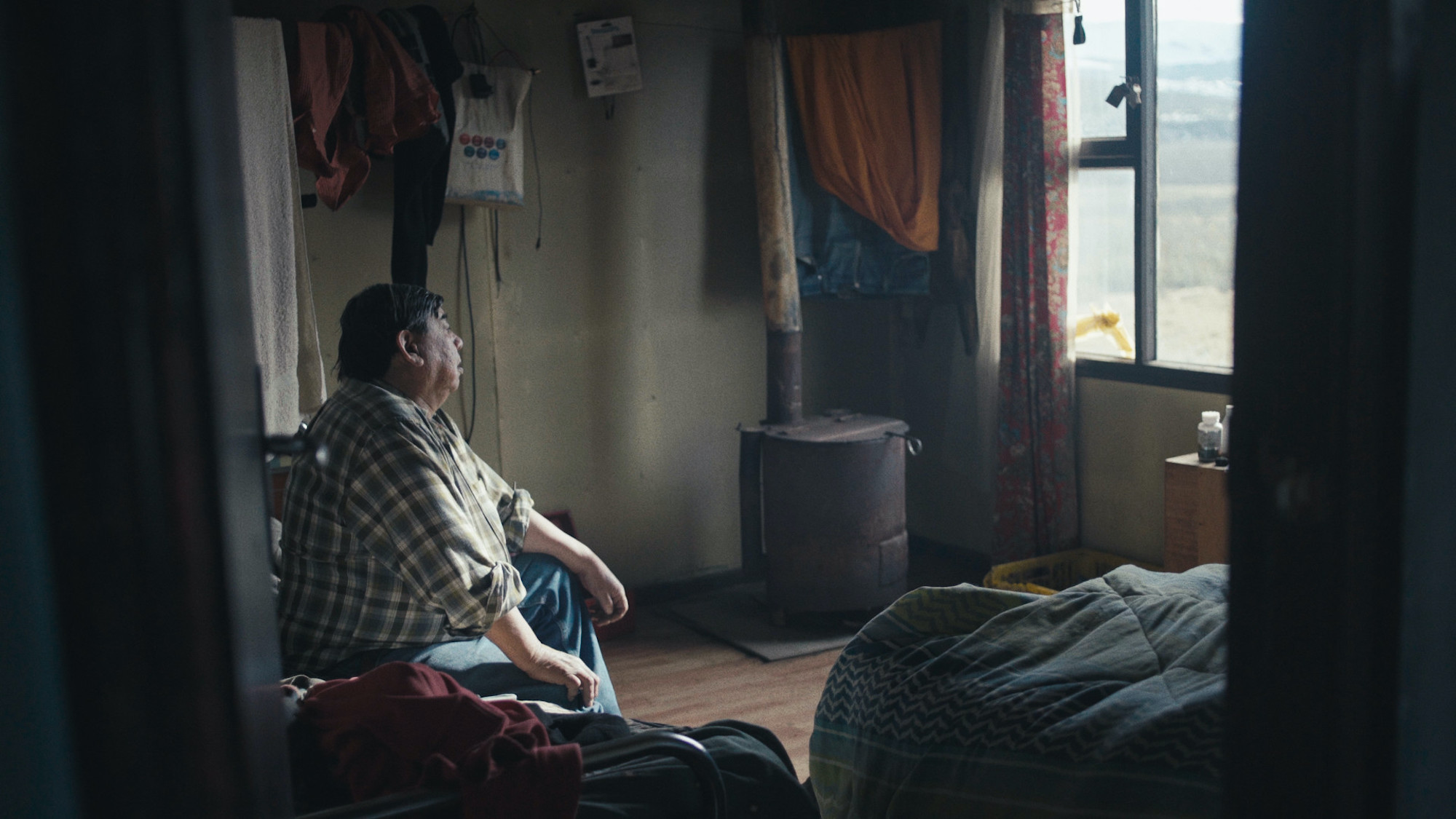 How conscious were you of authentically representing the men and how did that factor into how you shot them?

For me authentic representation is incredibly important in every form of media, especially documentary, it was a huge factor when stringing together the narrative of the documentary in the cutting room, being careful not to take interviews out of context and being sure to present them in a way that was as honest as possible. It’s also essential not to go in with an expectation of what they are going to tell you because this allows the story to change, develop and ultimately be better than anything I could have written.

What do you feel you learned from spending time with them?

The biggest lesson for me is how isolation doesn’t necessarily lead to loneliness, and in the hustle and bustle of city life one can still feel lonely. Living in a cabin alone is often romanticised as a way to get away and find yourself, but I think it takes an extreme belief in self and willpower to overcome overwhelming feelings of loneliness and train yourself to not drive yourself crazy by overthinking.

It’s a really beautifully shot documentary. What camera equipment did you use?

How did you approach interviewing the Gauchos? Did you do anything in particular to make them comfortable?

The camera equipment we used was actually a very important part of approaching this documentary, keeping it small was essential as to not invade their personal spaces and freak them out with huge crews or camera equipment. The gauchos have a tradition that when you are invited to their house you sit in a circle and share a Maté (herbal tea), this tradition formed the basis of our interview style as we sat in a circle and passed around a Maté during the interviews, creating an environment that was familiar to them but also still conversational. The interviews were also the last thing we shot, so they had gotten used to us and a lot of the topics were things we had already discussed at some point during our stay. 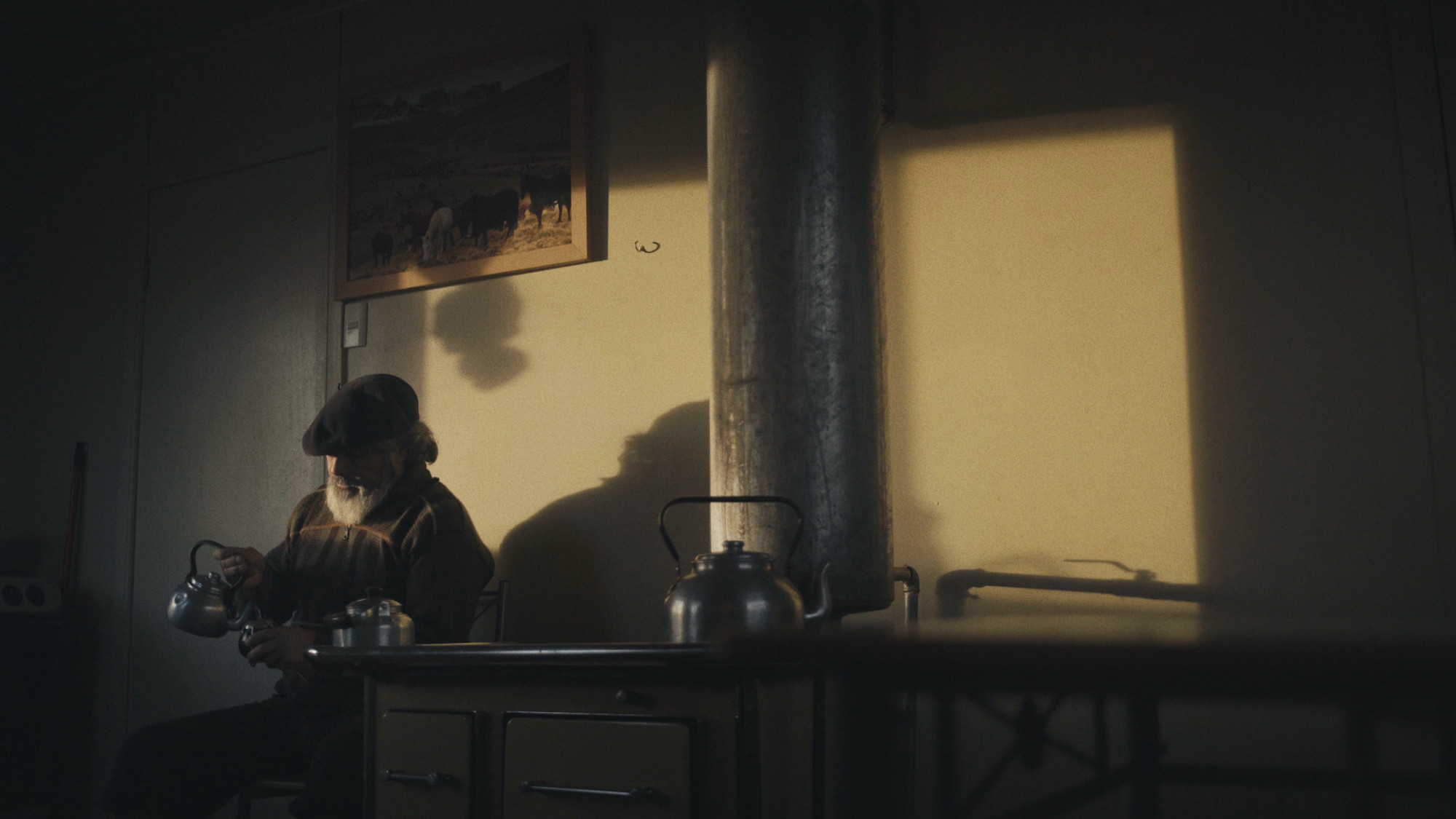 What will you be making next?

Ideally, the dream would be to go back and create a feature film about more aspects of their life, there are many untapped stories that I just couldn’t fit in a 10 minute film and I believe their story has the potential to be universal. Here in Australia, I am currently working on a narrative web-series about the rapid growing hip-hop scene in Western Sydney, it should be another immersive experience of culture and masculinity.

Directors Notes is honoured to present the premiere of Campesinos on our pages today. If you would like to join the filmmakers sporting a fetching DN Premiere Laurel, submit your film now.