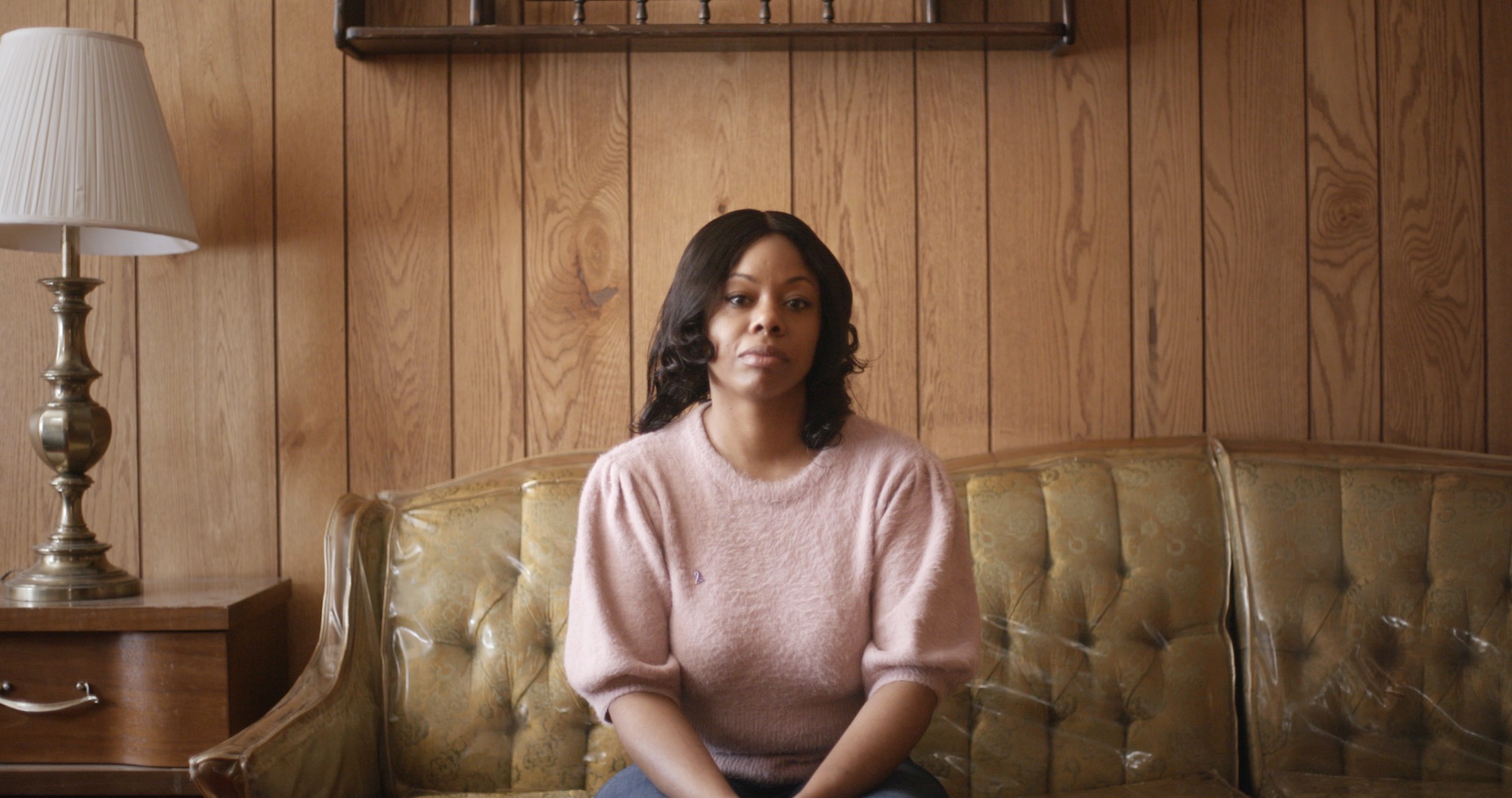 Heather charts Nicole Sharpe’s reflection of a domestic homicide she experienced at a young age. It’s a difficult story told with real empathy, and Directors Molly Brass and Rachel Weinberg track Nicole’s experience through a recreation of her family home, using old photos as a visual guide to immerse the audience and take them through the events that occurred. Heather was made through a collaboration between production company Lonelyleap and the NY Department of Health’s NYC Women’s Advisory Board. DN caught up with Brass and Weinberg, along with Executive Producer Fiz Olajide to talk about the genesis of this important film.

How did you discover Nicole’s story?

Heather came through a contact that our Executive Creative Director Anne Hollowday has at the NYC Women’s Advisory Board who advises the Department of Health for New York. Because of her advocacy work Nicole Sharpe, the subject in our film, is also involved with the Advisory Board and so our Managing Director Fiz Olajide reached out to Nicole and began reading her memoir The End of November. Fiz knew that as a collective we had an opportunity to tell Nicole’s powerful story through film.

We wanted to put the viewer into Nicole’s shoes as a child, to have them viscerally experience some of her most powerful and difficult memories. 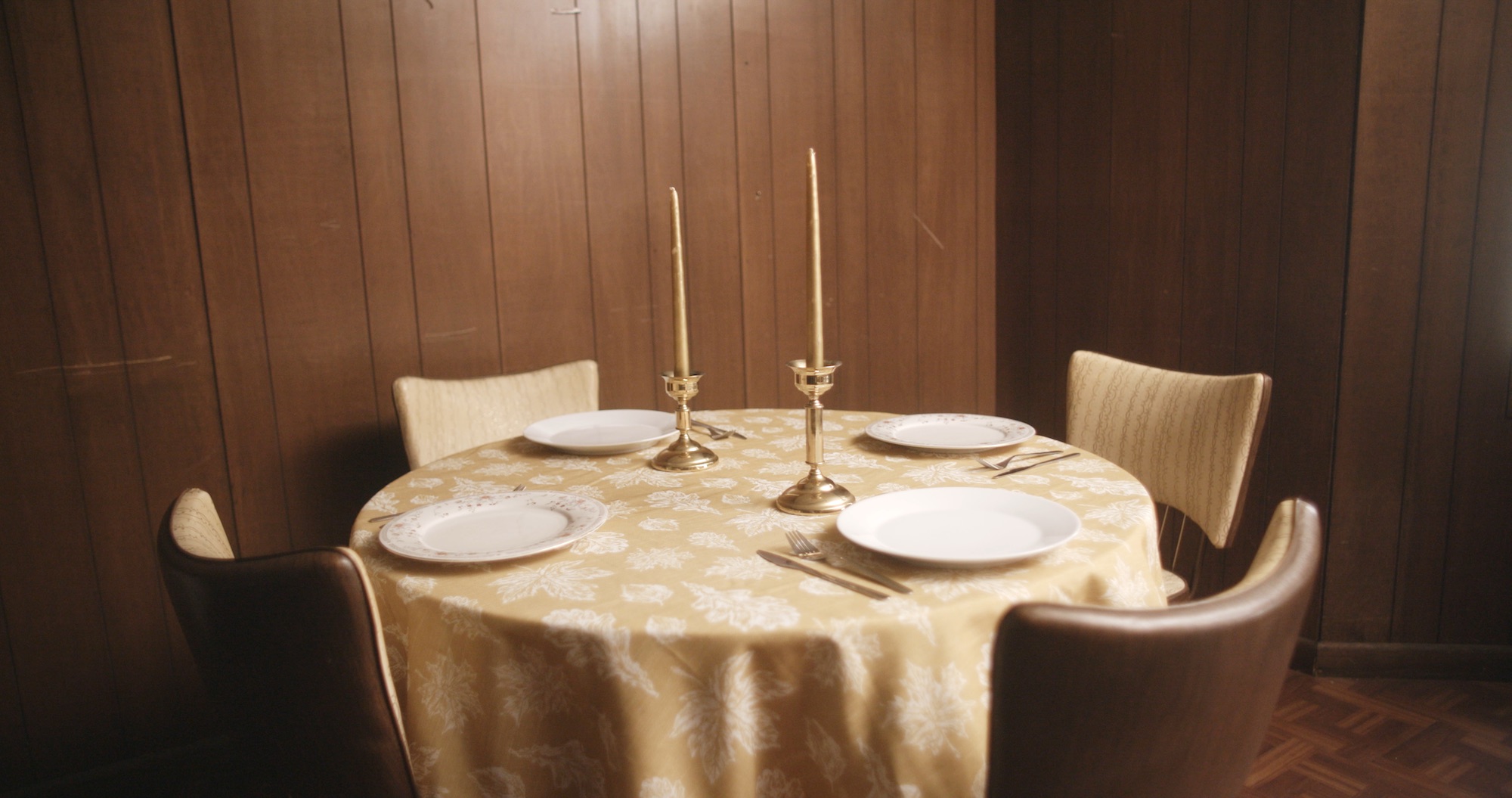 Given the incredibly personal nature of the story, how did you all decide on the best way to tell it?

At Lonelyleap our process is very collaborative, the entire team contributed creative ideas about how to approach the film, and through that fruitful discussion we realised we wanted to put the viewer into Nicole’s shoes as a child, to have them viscerally experience some of her most powerful and difficult memories, most of which took place inside her family’s home. We decided that a recreation of this home setting would become its own character in this film. The photos that viewers will see throughout the film were the inspiration to this approach and our basis in finding the most accurate location to recreate her past.

And, in terms of bringing these ideas to fruition, was it a fairly smooth ride through production?

In terms of production, the Co-Directors Molly Brass and Rachel Weinberg first did an audio interview with Nicole, which helped map out a visual board of our production design and what we would later capture during a one day shoot in a location in Brooklyn. We wanted to give the film a vintage 90s look, so filming with a Canon EOS C300 we were able to lower the saturation and use a dust spray in empty spaces of the house. While Nicole’s voiceover drives the story, we want the audience to be taken on a dream-like tour of where it all happened.

How did you approach the interview with Nicole? Were there any particular precautions you considered?

From the outset of this project, we knew that we wanted to create a voiceover-driven film rather than following a traditional documentary approach with sit-down interviews on camera. We knew that an audio-only interview would be more casual and comfortable, allowing us to help Nicole feel more at ease while discussing topics that were understandably difficult and painful at times. We, as the two directors, interviewed her and recorded the audio ourselves without any additional crew.

We want the audience to be taken on a dream-like tour of where it all happened.

Despite the intimacy of the interview, how did Nicole feel knowing it would go out in front of audiences?

Nicole is a fearless advocate and has shared her life story with many people in the pursuit of raising awareness to end domestic violence. She was an extremely generous subject and partner during this process, not only granting us access to her story but also providing us with the family photographs that inspired our recreation of her Brooklyn home for b-roll.

What does the future look like for Lonelyleap given the current global situation?

Over the last 15 years, Lonelyleap has been privileged to share numerous inspiring stories from people all over the world. As the coronavirus sweeps through society, we are reaching out to those who have shared their stories with us to discover firsthand what it is to have faith in each other and ourselves in these turbulent times.