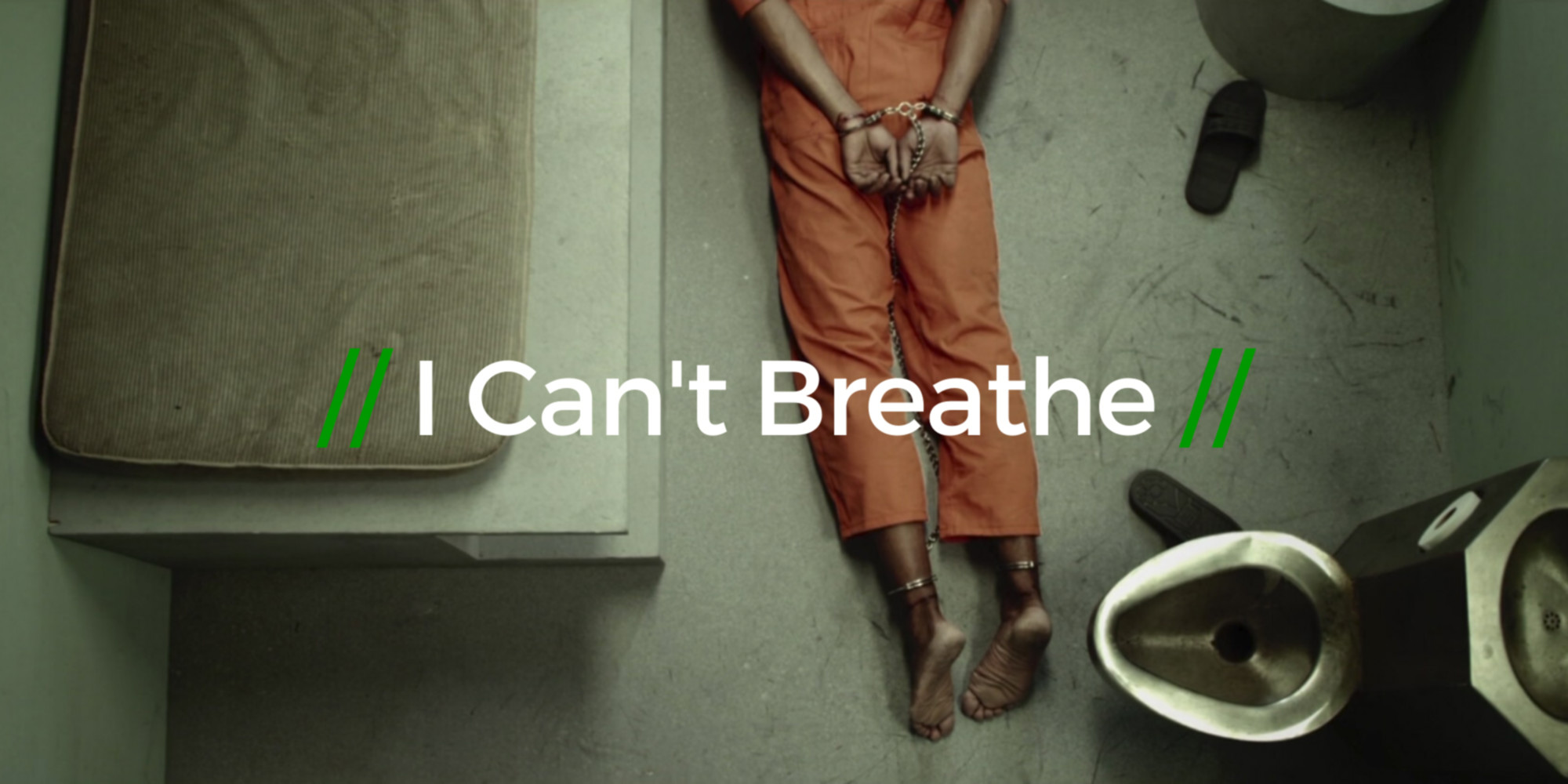 When I was asked to contribute to this week’s WeAreDN/Lockdown shorts I was honoured. I’ve always looked up to my big brother and feel so proud when I open his IG stories, check out the website and hear the excitement in his voice when he tells me about how well the site is doing. I go through his stories and pictures with nothing but pride and secret little sister adoration for my cool big brother. We come from a big family, 4 girls and 1 boy; all raised by our formidable single mother. The love and protection I have for my 5-special people makes what has happened over the last 2 months so much more heart-breaking.

On May 25th 2020, George Floyd, a pillar of his local African American community, a father, a brother, an uncle, a son, was mercilessly murdered in cold blood and in broad daylight by a group of people who are supposed to protect, honour, and serve us.

There was also no protection when Ahmaud Arbery was chased through the streets by a white father and son tag team and gunned down like hunted game in a suburban neighbourhood. There was no honour when Breonna Taylor was shot by police who broke into her home, due to mistaken identity, whilst she slept peacefully in her own bed.

And 13 days ago, the police served no one but their own sadistic gratification when George Floyd had their knee rammed into the back of his neck cutting off his air supply as he gargled through blood whilst calling out for his deceased mother mere seconds before every last breath was forced out of his body and he died.

From horrific violence, to everyday microaggressions, lack of housing, lower pay scales, limited job opportunities, biased educational systems and their lack of quality educational resources, healthcare funding and the gentrification of our communities. This has been going on for decades, centuries, generations and it has to stop here. Directors Notes has curated an overwhelmingly poignant list of shorts that I hope will make you feel as physically uncomfortable as they did me and ignite you, to not only start the journey into black history but to also make you want to come together and help us find a safe and consistent path out of this fire the world is currently engulfed in. Enjoy, I guess.

Inspired by the paintings of Caravaggio, Peter Paul Rubens, and conflicts during the civil rights movement, Station 13 follows the blows of extraordinarily public transgressions that shine a light on the cycle of confrontation of civil liberties and systemic racism.

Nobody I Can Trust by Tomson Tee

Nobody I Can Trust forefronts the deeply entrenched racial issues underpinning American social history, highlighting the entrenched dynamics of white privilege and the wearying cycle of racist micro-aggressions inflicted on the black community. [Read the interview]

The carefree dynamic between four friends suddenly shifts following an unpleasant encounter with a nightclub bouncer. [Read the interview]

WE ARE GEORGE FLOYD by Julian Marshall

On May 25th, 2020, Derek Chauvin, a Minneapolis police officer, murdered George Floyd, a black man, by driving his knee into George’s neck for 8 minutes and 45 seconds until he died. This film chronicles New York City’s overwhelming response.

For those of you taking to the streets to exercise your right to protest read this advice from the ACLU. You can support the fight for racial justice by donating to the NAACP Legal Defense Fund and discover the many ways to become a proactive participant over at Black Lives Matter.
________________
You can hear MonBelle discuss this issue in more detail on the Indigo Child podcast.

Currently based in Dubai MonBelle founded boutique events agency Those Guys Events. Those Guys Events specialise in helping brands and venues realise and execute creative event and branding concepts. They also run their own successful event and hospitality brands (Oh Brgr, Afrocentric, Fr:Day, 40Six, Stand Up Comedy Dubai) and run events in locations such as Los Angeles, London, New York, Dubai and Abu Dhabi as well as working with international artists and performers.