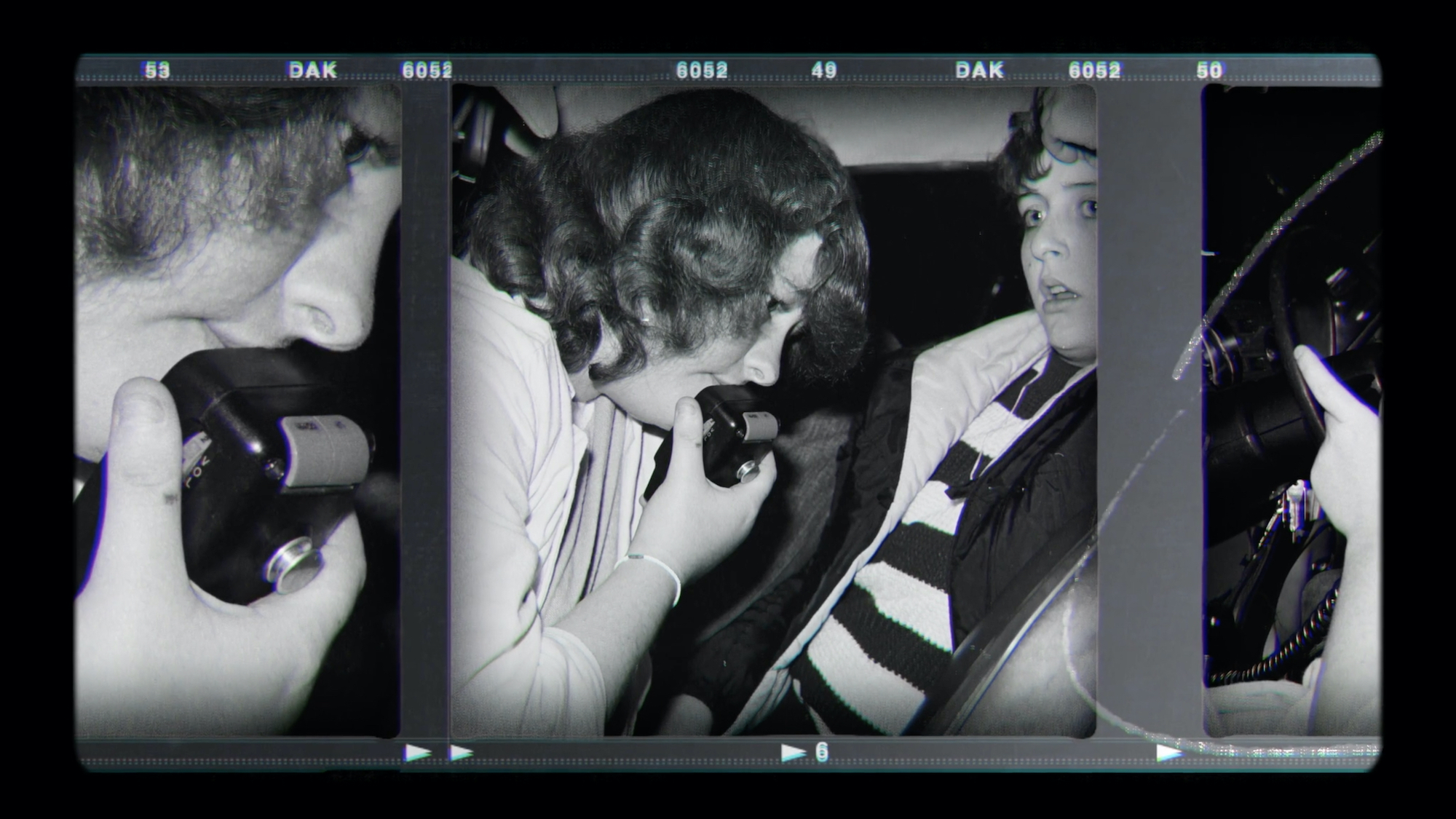 CB Radio first arrived in the late 70s and operated as a unique form of contact where multiple strangers could tune in to the same radio frequency and have anonymous conversation. It formed a predominantly working-class subculture that operated as one of the first forms of social media. Louis Leblique’s new documentary Life on Air tells the story of CB Radio through the people that remember it fondly, and conveys a pertinent story of connection between strangers.

What set you on the path to creating a CB Radio documentary?

The initial concept came from the 2017 book Eyeball Cards – The Art of British CB Radio Culture, which explores the culture of the small, home-made calling cards users shared amongst each other.

Dean Beswick, our Executive Producer at Gorilla Gorilla! felt that the broader story of CB Radio in the UK was such a strange, charming, untold story, and one that also had a lot to say about the world we live in today. So, working with the two authors of the book, we set about researching the project.

We wanted to find people who had a real emotional attachment to the technology.

How did you set out in researching CB Radio outside of the book, was it a case of finding the interviewees in the film who had firsthand experience?

The first stage was finding and casting the film’s contributors, not an easy task as the height of CB was about four decades ago now, and most former breakers are getting on a bit. Most of all, we wanted to find people who had a real emotional attachment to the technology, and that once together could reflect the variety of experiences people had with CB.

What struck me was the retro visual elements and overall aesthetic of the film, and how you managed to really reflect the nostalgia held by these people for CB Radio, how did you decide on the form Life on Air would take?

The interviews were all shot on the Blackmagic Ursa 4.6K G2, and once we had those and edited them together into a narrative, the challenge was bringing life to the story visually. Finding suitable archive was hard and involved much trawling through regional archive libraries in the hope of finding a few nuggets that would really elevate the film. I am particularly fond of the old lady in the pink cardigan who uses CB to fight loneliness.

The music choices were also motivated by this desire to create a warm, nostalgic time-capsule. Inspiration came from modular synthesiser music from the 70s and 80s like Kraftwerk, Laurie Spiegel or a few Benge tracks.

We really wanted to develop a style that felt unique and appropriate to the era and subject matter.

Was it a similar process with the animated section too?

For the animated sections, I worked closely with the Animation Designer Director at Gorilla Gorilla!, Nick Young. We really wanted to develop a style that felt unique and appropriate to the era and subject matter. Most of all, it needed to visualise this mysterious, sonic space where conversations took place, and translate the contributors’ emotions into visual cues that could lead the audience. In particular, we took inspiration from the work of Oskar Fischinger, an early animation pioneer who created some truly mind-blowing, trippy animations.

How long did it take for you to complete, given the extensive research you had to do?

This being a side-project, we had to fit it around other work in the studio diary at Gorilla Gorilla! On and off, the film took about six months to complete.

Since finishing the film, have you had anyone approach you with interesting stories about their relationship with CB Radio? What are audiences making of the film?

Initial feedback has been really positive on the story and the visual style. Overall most people are surprised and charmed by this strange technology and it seems that it is far from obsolete. A friend recently told me that CB-style apps you can download on your phone are really popular with teenagers in France. 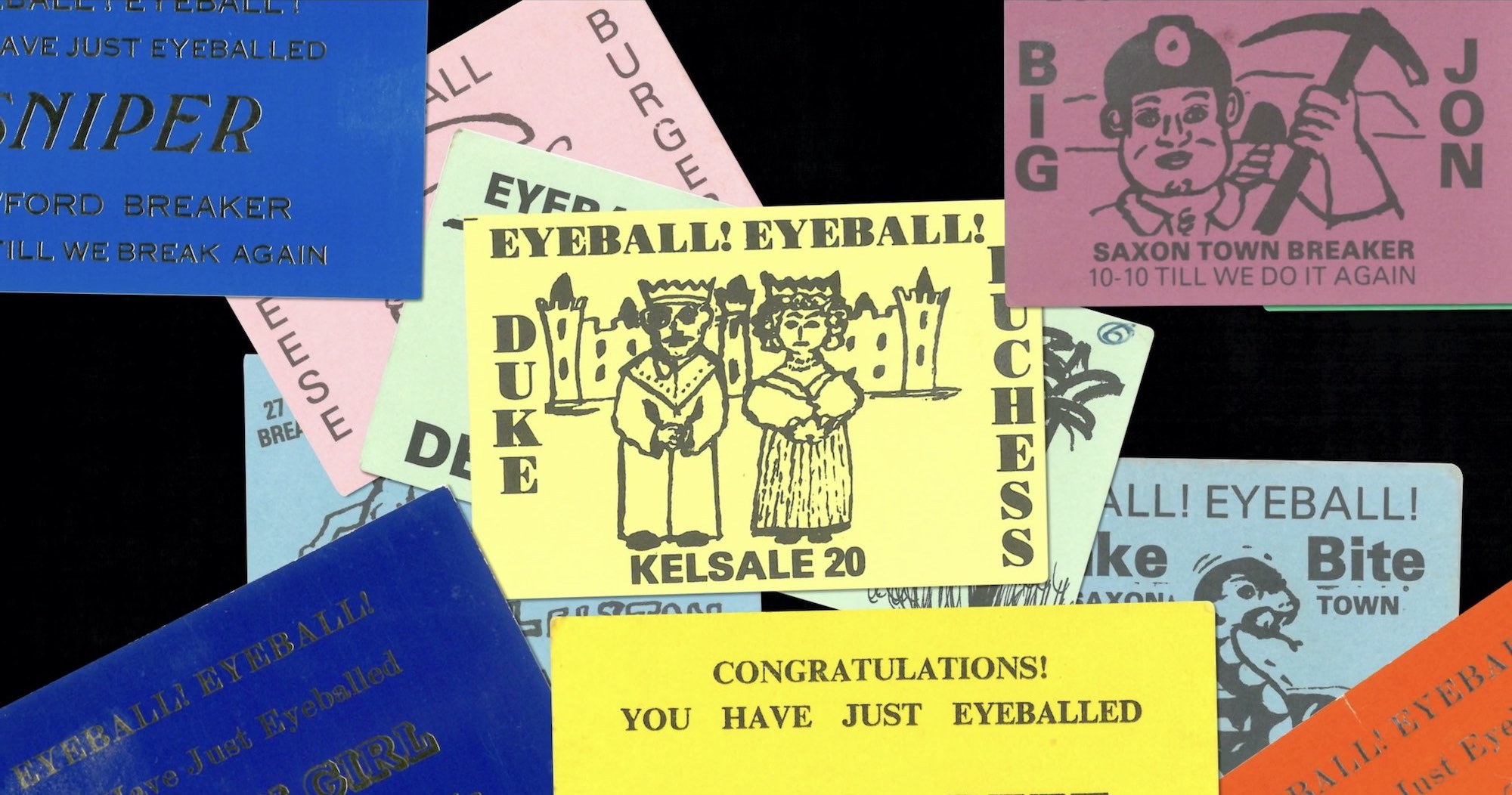 What do you and Gorilla Gorilla! have coming up next?

I’m continuing to balance day-to-day production company work for our commercial clients at Gorilla Gorilla! with more short form documentary projects, maybe something set in the present day for a change. I’m also working with Dean, our creative director, on developing a long form documentary treatment for Life on Air which is shaping up really nicely.

Directors Notes is honoured to present the premiere of Life on Air on our pages today. If you would like to join the filmmakers sporting a fetching DN Premiere Laurel, submit your film now.