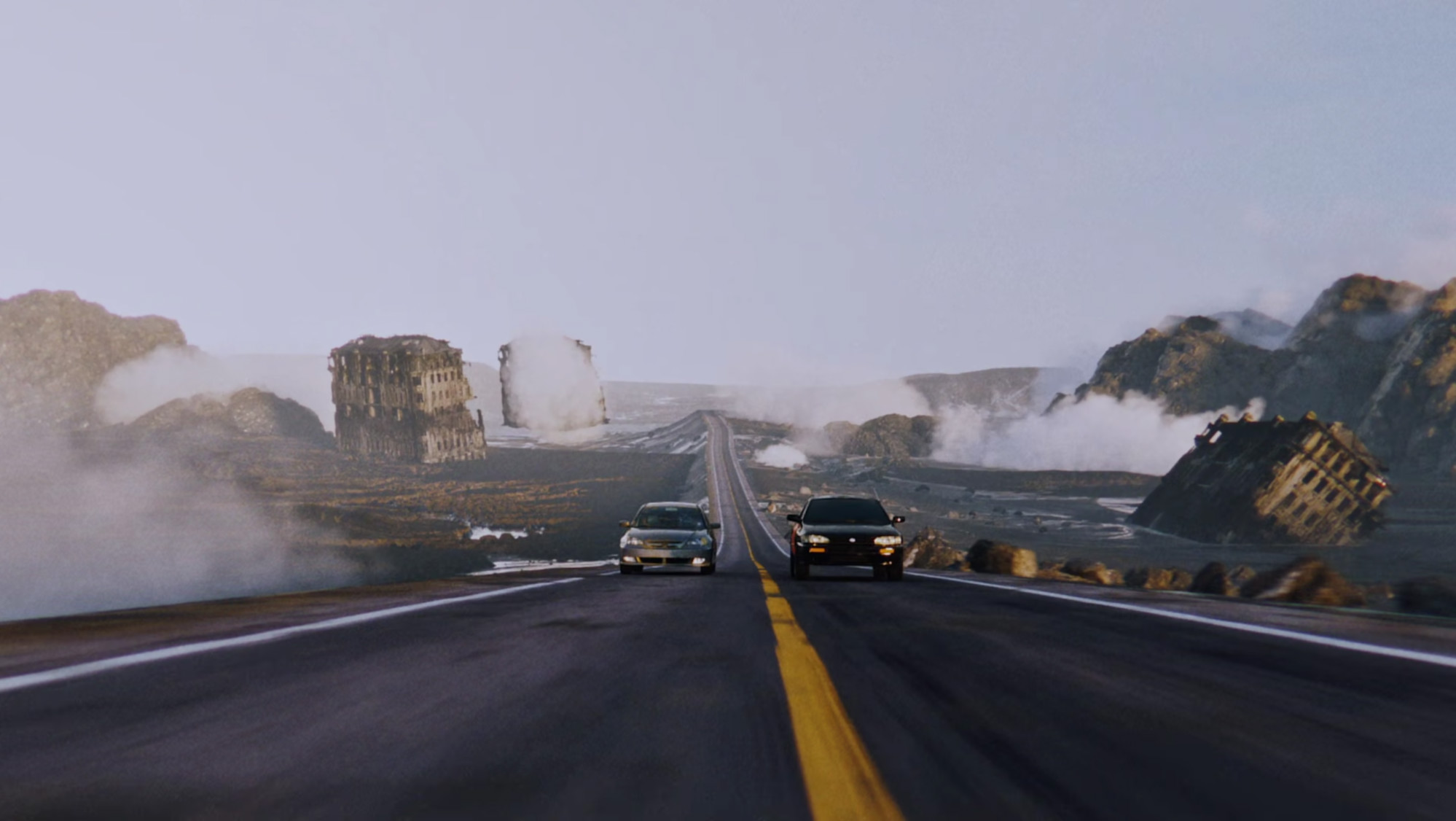 Grabbing the challenge of delivering an impressive CGI music video by the horns, Sam Mason (last seen on DN with the beautifully surreal Sinking Ship) drops in on a pair of autonomous cars in love as they ride through a world felled by climate collapse in Future Islands promo For Sure. A project which was realised over the course of 10 weeks in a small room in Brooklyn, DN asked Mason to take us through the creation of his dystopian-racing-melodrama.

Future Islands and I initially connected to work together on art for the record sleeve and singles. This was in April/May and they were trying to figure out how to do a video without a shoot. After hearing the song which was so heartfelt and emotional and the world being in the state that it was, I felt a real urge to somehow talk about our industrial decay and society falling apart and seeing the beauty and pain in that. I researched imagery of nature taking back over our cities and manufactured landscapes. We are all kind of inundated with “post-apocalypse” images, and being aware of that I had in mind a transcendent beautiful kind of world left behind where nature was free to move back in. A celebration of the end of us I suppose.

I decided to go in on a solo mission and just figure it out as I went along.

At some point, it became clear that I was missing the love story that the song has at its core, so I decided to cast two completely unexceptional cars, not old enough to be cool and not new enough to be luxurious or exciting. The two cars are meant to be like a stand-in for humans beings. They keep driving around long after we all died out until they eventually run out of gas. The natural world and all the animals watch with a vague curiosity. 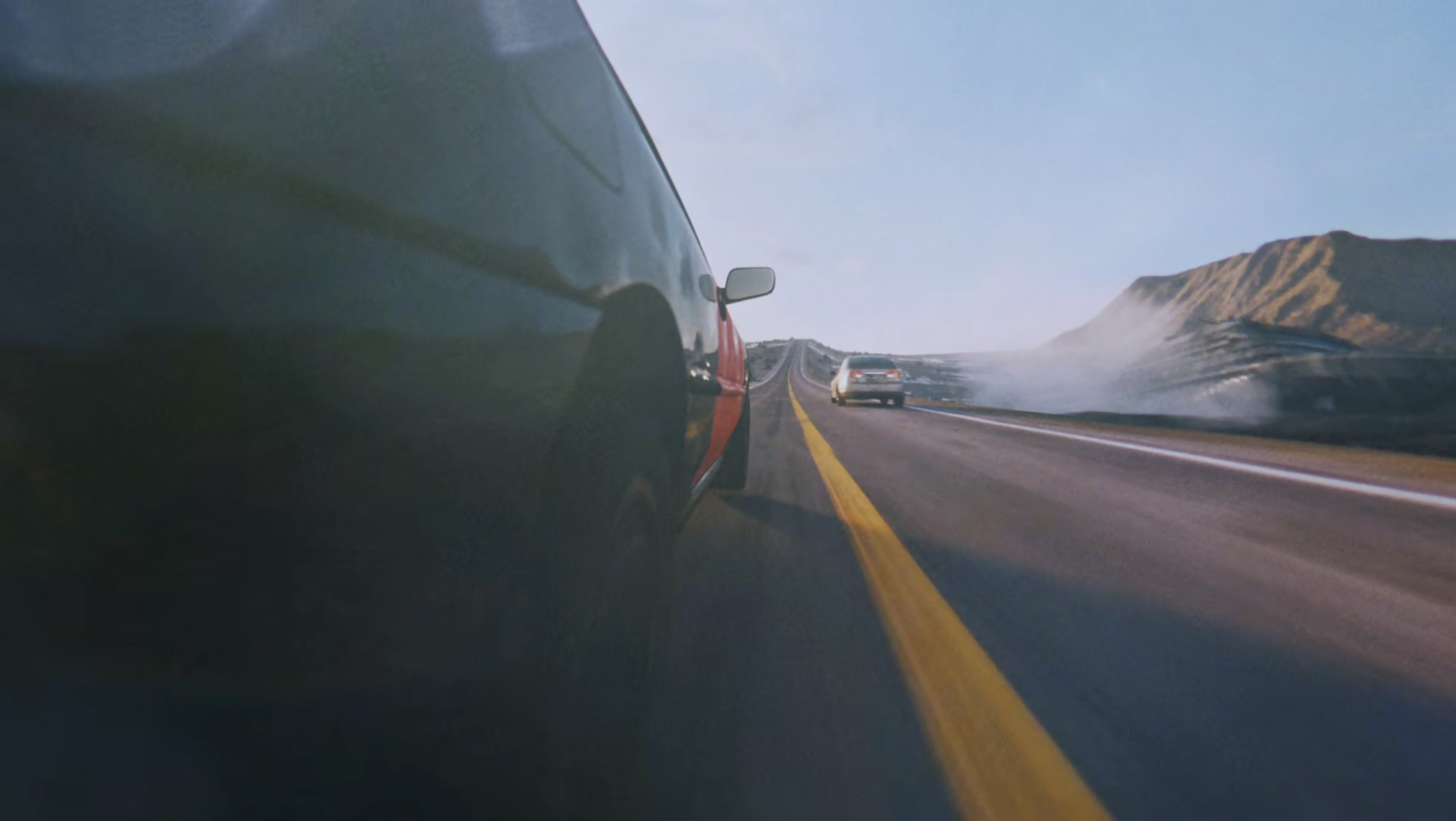 It was all happening during the most intense few months of COVID lockdown in Brooklyn. Because setting up a remote team would have been tricky with the timeline I decided to go in on a solo mission and just figure it out as I went along. I used 3dsMax and a render engine called, hilariously, Corona Render. One of the challenges was animating the cars and I used a special plugin which allowed me to drive them in a simulated way using a game controller.

The initial timeline was 6 weeks but I got a few extensions that saved me and in the end, it was 10 weeks. It was a strange journey making a piece about the end of the world while the city of New York had gone quiet except for birdsong and sirens.

For Sure is one of the many great projects shared with the Directors Notes Programmers through our submissions process. If you’d like to join them submit your film.