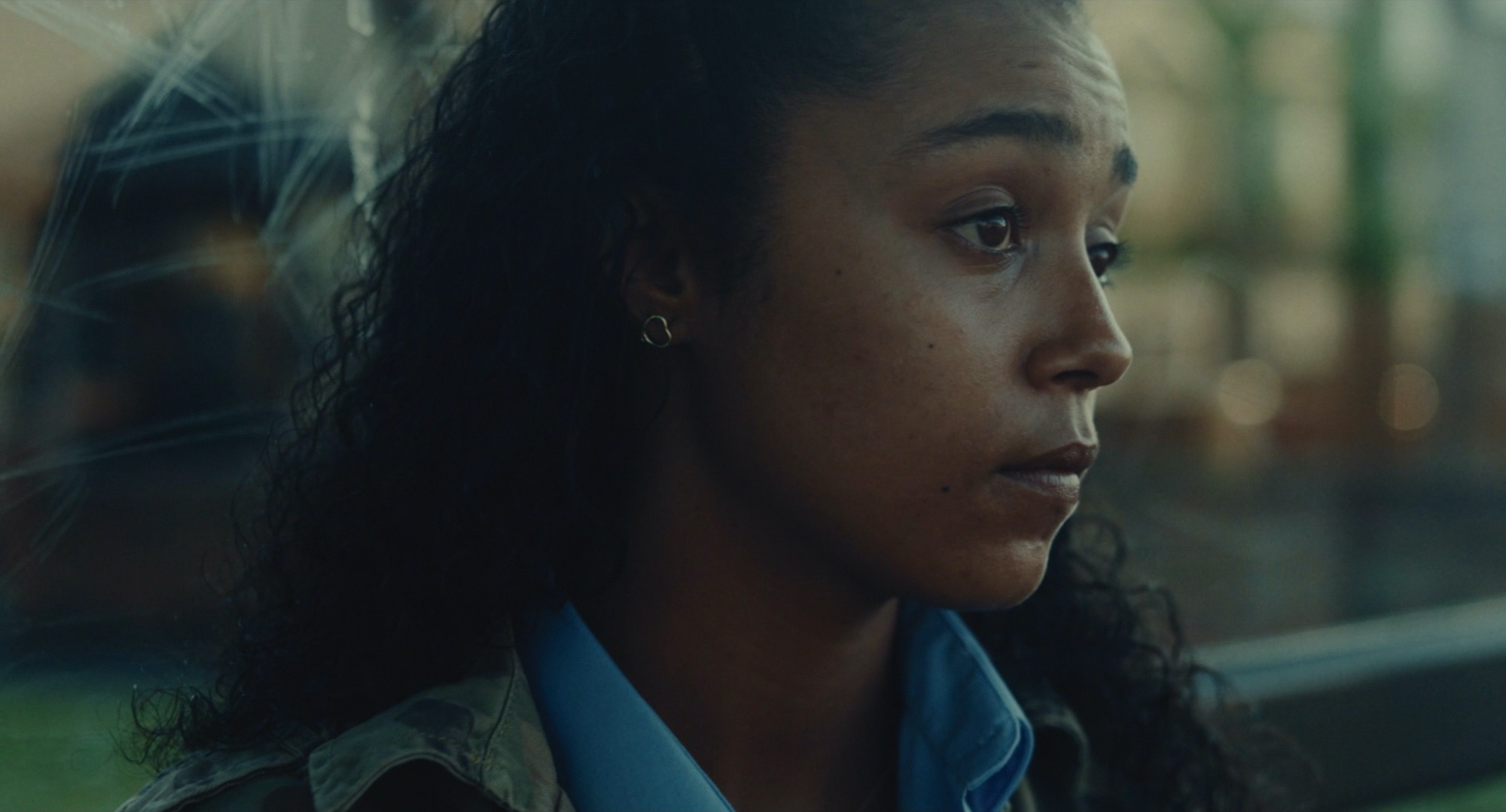 As we’ve mentioned in our previous articles on the London Film Festival, the progressive evolution of representation has been abundantly apparent in the last few years at the festival. This year’s (mostly) online edition of the event maintains that evolution sporting, perhaps, its most eclectic lineup to date. The short films on offer remain no different with a truly inclusive selection of films from a wide variety of filmmakers. I’ve been given the difficult task of narrowing down the best short form work I’ve seen into a small selection of favourites to present to DN’s audience. A tricky endeavour with so much good work to chose from. 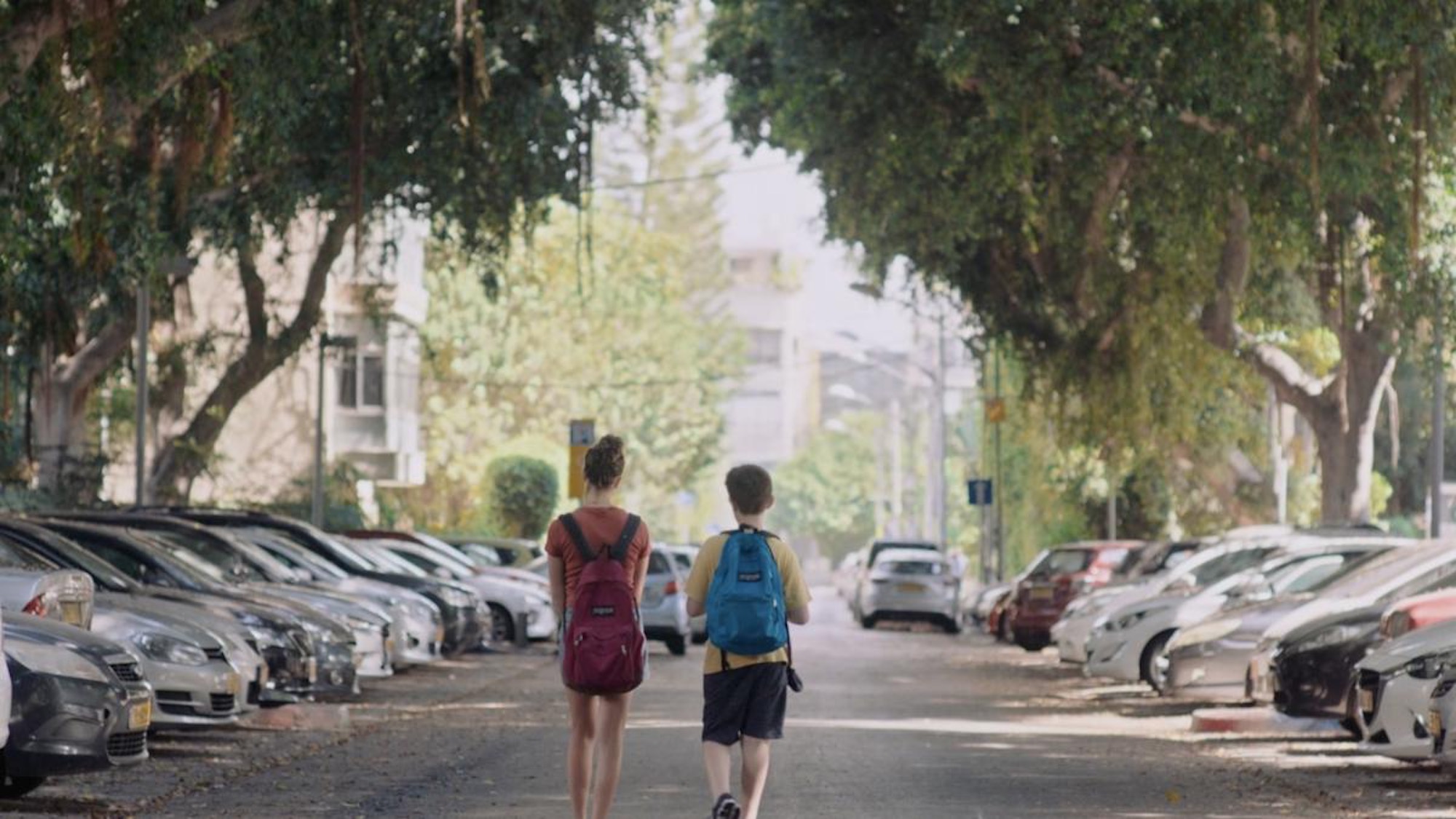 The first film to feature in our highlights is Bechora, a subtle and tender drama about a girl named Maya and her brother Guy, who is diagnosed with Aspergers. The film follows the pair as they tackle a day at school and confront the unspoken social awkwardness that greets them on a daily basis. Armon’s photography is beautifully constructed in a way that it remains nonjudgemental, merely presenting situations as they would organically arise. It’s an evocative means of tackling a representation of disability, which grounds it with a strong emotional core. 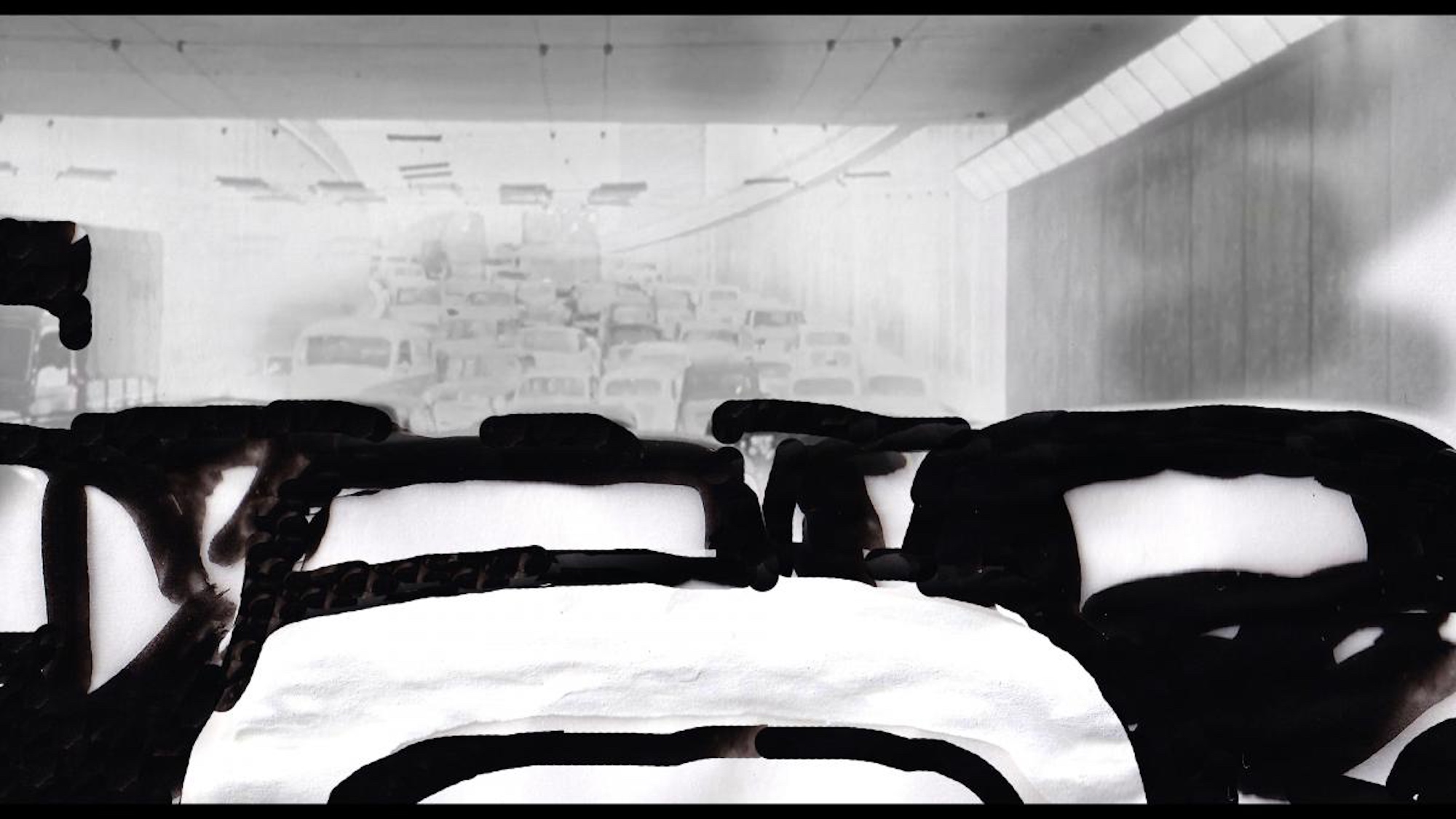 Cage is an abstract experimental film which takes on the theme of confinement across a variety of visual representations, from animals in a zoo cage to flickering black and white hand-drawn animated lines. The ‘cage’ in this film is everything that cause a form of encasement. Accompanied by an equally abstract soundscape, Cage proves to be an incredibly thought-provoking work on the reduction of freedom and the struggle for liberation.

Good Thanks, You? – Molly Manning Walker

Centring on an uncomfortable sexual experience, Molly Manning Walker’s Good Thanks, You? deals with the aftermath of emotional turmoil that comes with trauma. A film which embraces a swirling timeline to evoke the cyclical waves of emotion that come with these experiences, it’s an uncomfortable but vital watch, exactly the kind of work you hope to see at the UK’s premier film festival.

The Name of the Son – Martina Matzkin

The Name of the Son (El nombre del hijo)is an Argentinian drama about a young boy who, whilst on holiday with his family, wrestles with the inconveniences of puberty. It’s an intimate and beautiful portrayal of the value of family in the darker moments of life and also a progressive portrayal of transgender identity. Whilst the subject matter of Matkin’s film is that of an identity crisis, she chooses to be constructive in her presentation of familial bonds, showcasing the power of love and understanding in those difficult moments.

Continuing the trend of the unexpected is Mandem, a comedy/drama that follows a day in the life of two drug dealers. We premiered Ogunmuyiwa’s film six months ago so it was a lovely surprise to see it in this year’s lineup. As the dealers go about their business selling to wealthy clients and getting takeaway food, there’s the hint of something bubbling away under the surface. When the two arrive at a party later that evening, that underlying relationship is revealed. Ogunmuyiwa’s film plays with expectation and prejudice in a fun and innovative way, all whilst not taking itself overly seriously.

A brilliant satire on bravado, Shuttlecock sees a local charity badminton tournament escalate into a battle of identity. When the team’s best player is beaten by a slimmer, softer newcomer he breakdowns into a full-blown crisis of masculinity. Gillard populates his vision with plenty of homoeroticism to balance out the comedy, making the film’s inevitable finale all the more raucous. 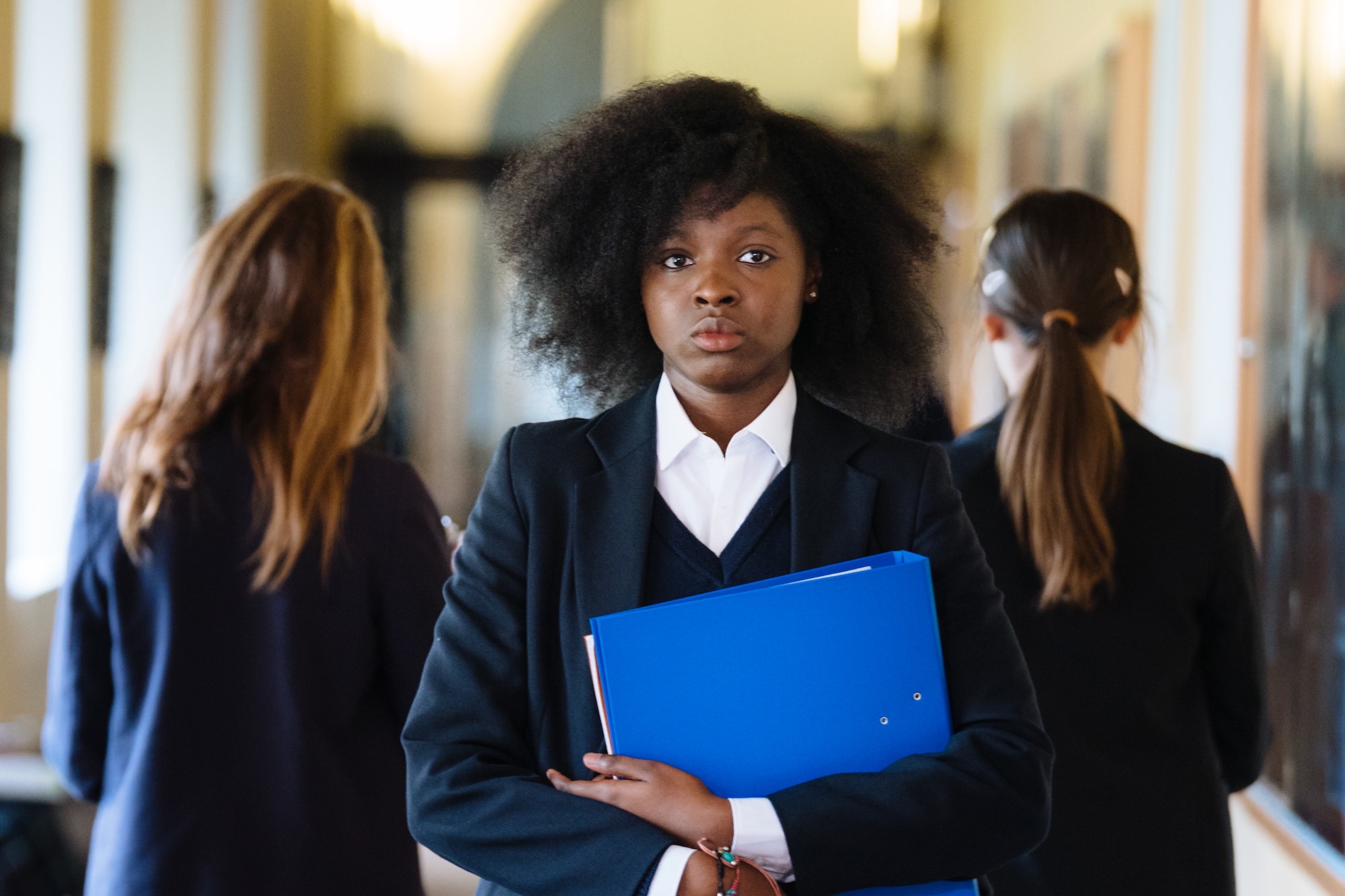 Hylton’s film is a thoughtful contemplation of the unspoken racial bias of beauty. A coming of age short set in a British high school, Dolapo is wrestling with her identity in the face of entering the working world. She is told she has to adapt her hair and name to become more accessible to the white world of finance. As she applies everyone’s recommendations she begins to question who she is in a world which requires her to change. A poignant film driven by Gina McKee’s really strong central performance.

A quasi-documentary about a hairdressers in Brazil, Salsa highlights the interconnectivity of Brazilian culture through image and music. Shot on film, it has a grainy texture which juxtaposes the film’s contemporary setting and captures the beauty of its people and their love of hair and music. It has the unique feel of a film which lets its characters and place do the talking, filling the screen with a genuine vitality that feels organic.

Kevin Jerome Everson’s two minute short is a recreation of the first cinematic representation of Afro-American intimacy. It takes an iconic image established in the 1898 film Something Good-Negro Kiss and recreates it in a contemporary setting. An evocative exercise in time and the power of the image that is inspiring and heartbreaking at the same time.

It wouldn’t be 2020 without a Brexit film as part of this year’s festivities. It’s a subject matter which is difficult not to tackle without ideological bias but Majority does so with a strong sense of purpose and some subtle comedy. As a Romanian member of the local council rounds up the local residents to discuss their communal issues, she becomes confronted by their fearful attitudes. A smart film which foregrounds the shallow visage of racism that perpetuates through isolated members of communities. An acute representation of ignorant values.