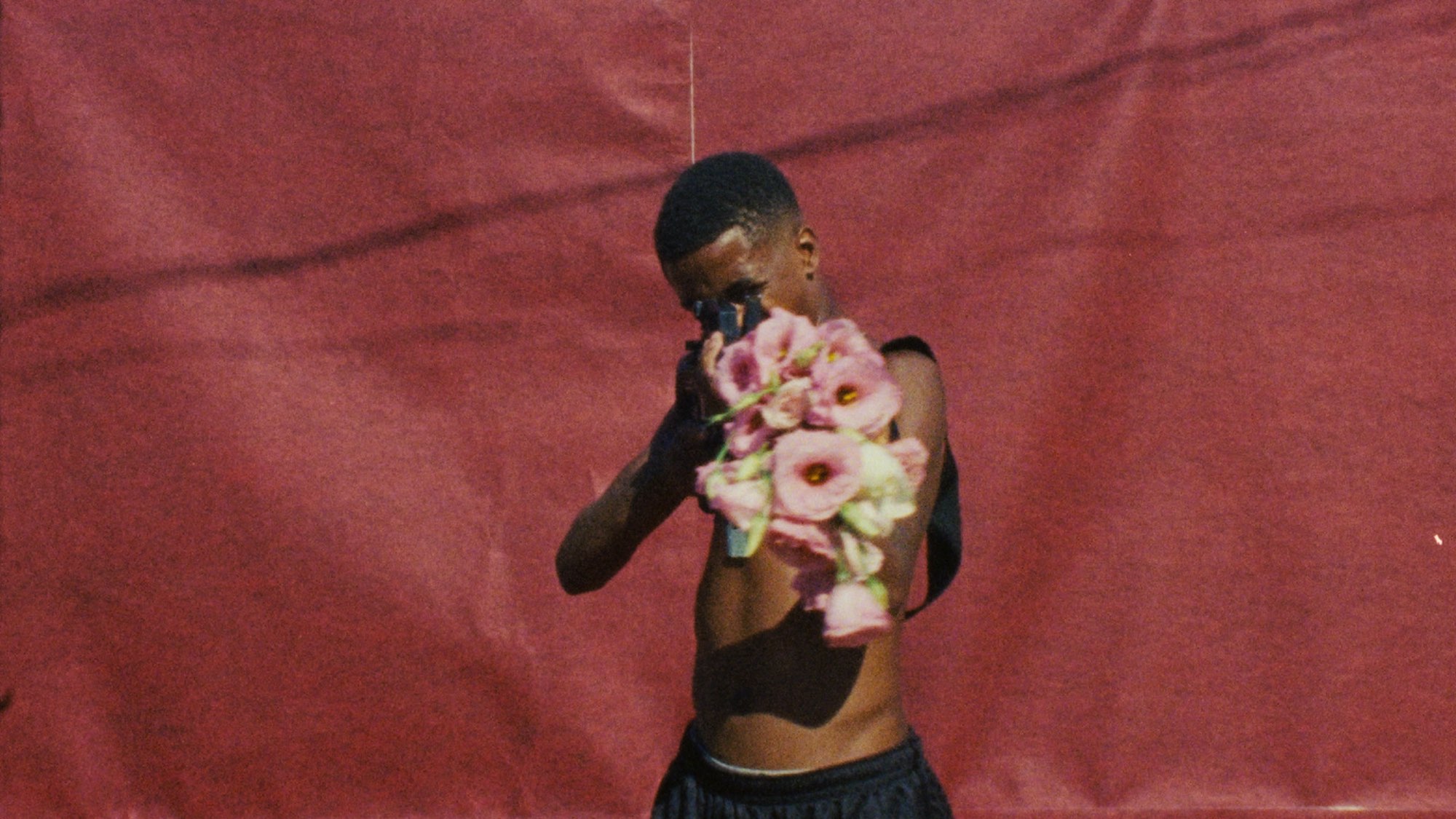 Ciclos is Brazilian for ‘Cycles’ and Breno Moreira’s new music video for MC Marechal’s latest single encapsulates that title on a sweeping experiential level. Embracing the grounded essence of Brazilian cinema, Ciclos tracks the circle of life from the bustling streets of Brazil as a child to the concerns of family life that come with adulthood. We see a variety of families from different backgrounds all linked by their shared experiences of affection and memory. It’s a beautiful tapestry of Brazilian life. We spoke to Moreira about working with MC Marechal, crafting the film’s gorgeous cinematography, and working with his younger actors.

How did you form a creative relationship with MC Marechal?

I found out about MC Marechal from his work with the rap group Quinto Andar and got to know him personally at a show that I almost didn’t go to. It was beautiful the moment he came off the stage and went to greet people to have that energy exchange with the audience. It was at that moment that I was able to thank him for the show – our energy hit immediately – and I felt that one day we were going to do something together.

Did you begin to talk about visual ideas for the song at that point?

The song didn’t exist yet but we knew we wanted to make a clip that had that Brazilian cinema tone; a cinema that inspires and heals. Marechal is a guy who values his work very much, a perfectionist poet, so music is also part of the creative process of the film.

After hearing the song, how did you develop the shots you wanted to capture?

The process was very different this time. The music changed and we had already filmed everything for another script. In this song I tried to explore the feeling of each written phrase, with Mah’s help it became even greater, and together we were thinking millimetrically about the details, thus creating a new atmosphere that makes the film happen.

The video features a lot of younger actors, how did you find casting them?

The children in the film are the sons of a great friend, Paulinho. They lived on the streets and have seen this terrible side of life, and regardless, they always had the courage to live and to keep wanting to live, to improve, and to become all they can become. Which is what counts, life.

We wanted to make a clip that had that Brazilian cinema tone; a cinema that inspires and heals.

Did their story, combined with a Brazilian cinema tone, bring forth the aesthetic you ended up with?

This film is an expression of affection and memory. I had the idea of bringing that look to the film. The story of children who transcended the hard times. It was two magical days that profoundly marked my life, where we managed to beautifully express everything we sought in a natural way and without any fear of being themselves in front of the cameras. They set the tone and heart which resulted in a film with a lot of soul. The beginning of the film brings a glimpse of that faith, the depth in the eyes of children when they pray, and from there begins the script that symbolically reflects these cycles.

How did you find the process of directing them?

I have a very strong relationship with my childhood and with children in general. The children in this clip (Micael, Kaua, Muller and Apólo) are the children of a great friend of mine. I am the father of a one year and a half black girl who had not been born during the filming, so having become a father in the middle of this process that lasted almost two years, makes even more sense in a work that bears the name cycles.

The cinematography is beautiful, what did you use and how did you approach the shoot?

The film was shot with a Canon Scoopic, with Kodak vision 3 7219 and 7266 BW reversal film stock. The work was done very carefully, it gave us time to breathe, we didn’t rush into anything. I think it also shows my personal learning process and I feel that I have become a better person by getting involved with this project.

This film is an expression of affection and memory. I had the idea of bringing that look to the film.

I am finishing my first documentary film called Jambalaia. It is about 400 families that were deceived by the Brazilian state and lived for years in a work not finished by the city hall. It was exactly in that place that I met Paulinho. I have another video clip project with the artist Felipe Ret. A clip with a cinema narrative that explores the funk Carioca dance in the 80s, and the relationship between a young military soldier and a drug gang.

Ciclos is one of the many great projects shared with the Directors Notes Programmers through our submissions process. If you’d like to join them submit your film.