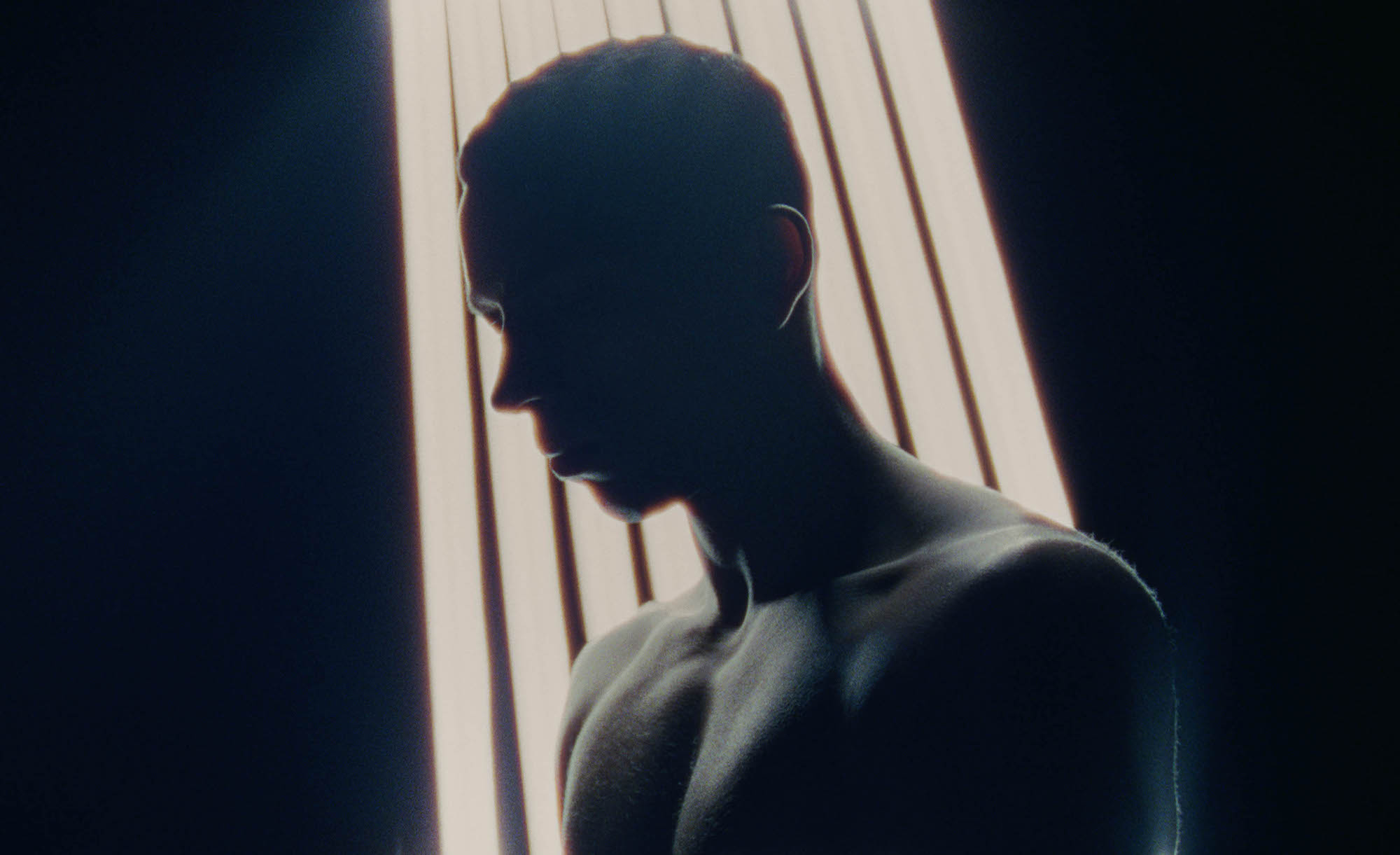 Eight years since our last feature, we’re delighted to welcome DN alum Tom Wakeling back to our pages. Back in 2014, we spoke with Wakeling about his short film Nightfall where the filmmaker discussed his affordable and accessible approach to dazzling special effects. Serendipitously, he returns today to discuss the effects he began developing on Nightfall that are featured in his latest short Pattern. Abstract in its vision, the short follows an individual who embraces light and a strange black substance that causes him to suffer through his repetitive approach. At its core, Wakeling’s film is an experimental sci-fi on the destructive cost of repetition and the human need to break out of cycles. We catch up with Wakeling below to discuss the development of his career over the last eight years, his continued fascination with creative special effects, and the power a score can have in bringing your thematic elements together.

What was the beginning of your creative journey with Pattern?

Pattern started its life in my back garden with me and my flatmate waving around a toy lightsaber… it must have been quite the concerning scene for my neighbours. We were trying to develop a lighting technique that I’d used years ago in a music video that was luckily featured on DN!

The imperfections, the grain, the halation, it all just bedded in the technique and made the whole thing feel real.

The film’s initial concept revolved around the space between the unreal and the real, we were trying to make a creature made of light feel alive. The idea then grew, and we layered in extra concepts on repetition and being overwhelmed, exorcising some things I was going through at the time.

And what was the next step after that? Was it a case of deciding which equipment to use to bring it to life?

The next milestone came from the decision on what to shoot on. Nick Morris, our fantastic DoP, thought shooting on film was the way to go but I was initially hesitant, I’d only ever shot on digital and I didn’t want to sacrifice the freedom it allows. So we did a 16mm test day at Panavision and needless to say the results were stunning. The imperfections, the grain, the halation, it all just bedded in the technique and made the whole thing feel real. In terms of gear, we shot the whole thing on an ARRI 416 with Zeiss Master primes on Kodak 16mm Vision3 500T. For lighting, we only used our own custom made two metre LED light poles.

How was it executing the effect on the day on location?

In all honesty, it was a challenging shoot, it’s a typical story of not enough time and not enough magic hour hours! We shot for two days, one day at the Kimmeridge Ledges and one in my flat which we had turned into a budget black-out studio. We had recce’d the ledges a few times, but the tide height and when the ledges would be underwater was difficult to gauge. So on the shoot we had to work quickly as we were constantly being chased by the tide and backed into the crumbling cliffs. Though the worst thing was the black tar substance… the treacle… it got everywhere and stickily stayed there, awful stuff!

Could you walk us through the construction of that final shot with the face amongst the lights? It’s such a potent image.

The ending sequence with the face in the dark was another venture into the unknown for me. The face is a 3D print of a scan of our lead, which I then resculpted in Blender and then covered in treacle for the filming. It was so surprising how easy the process was, I’m now scanning everything with my phone!

It’s quite an abstract piece, does that make for a more challenging edit?

For the longest time I couldn’t get my head around the edit, I’ve never made a film like this before and I felt lost in what I was trying to say. I even put the film down completely for a long while. It wasn’t until Evan Gildersleeve came on board and we started working on a soundscape that the film suddenly started to click. His score pulls the film together, the haunting soundscape somehow makes the lights feel even more real, and it gives them a deeper power. It was a huge effort by the whole cast and crew, I will be eternally grateful to them all!

His score pulls the film together, the haunting soundscape somehow makes the lights feel even more real, and it gives them a deeper power.

It’s been eight years since you were last on DN’s pages, how have those years treated you? And how have you seen your career evolve in that time?

I’ve been in a deep hole for the last eight years and I’ve only just managed to get out… Nah! well, a lot has happened, I guess the most relevant change is that I’ve gone from being a part-time director to a full-time director. Eight years ago I was working as a treatment researcher/writer working for a bunch of different directors and production companies pulling together commercial decks. Now I’m a full-time director working on commercials… the job is mostly the same, just with a few more steps. Though it must be said that Nightfall, the music video from eight years ago, did crack open doors for me… so I’m very thankful for DN’s support in featuring it all those years ago.

How did Nightfall crack open doors for you all those years ago? What opportunities came out of making and showcasing that video?

I showed Nightfall to a director I was researching for and he shared it around the production company and suddenly I was seen by those guys as a person who could make things. I was then thrown some tiny script scraps that I gratefully gobbled up… those then led to bigger scripts and bigger opportunities. It definitely didn’t lead to films that look like Nightfall… but there’s something to be said for just making stuff you love and putting it out there, people like that, and they might just then give you a shot.

What are you working on at present?

Promoting Pattern! It’s such an important part of the process and I’m always so terrible at it… I’m also experimenting with a way to bring camera motion into the technique. I think the lack of movement in Pattern is one of its weaknesses and getting the camera to move with the lights could be spectacular.