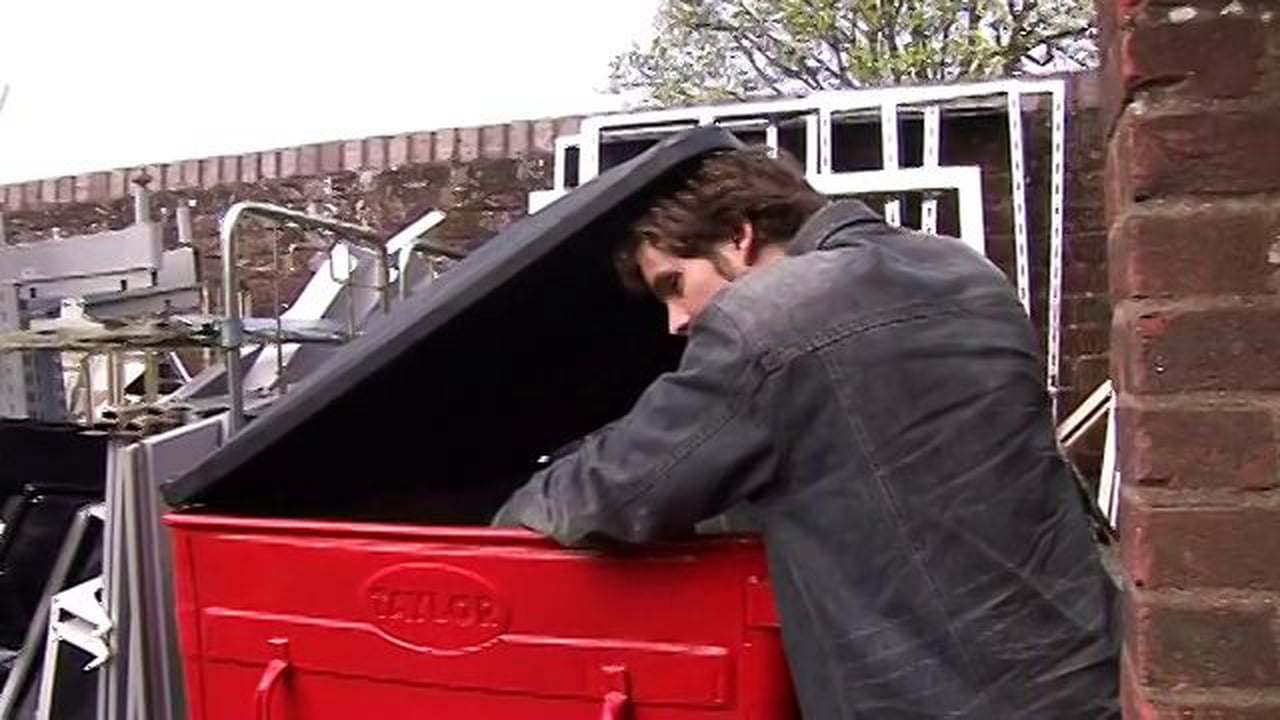 For those of you who can remember one of my only attempts at podcasting back in November last year (DN064), will be familiar with director Craig Rook and his short documentary What A Freegan Waste. Craig’s insightful documentary exploring the lifestyle of Freeganism, proved not only very popular with everyone you guys (It’s actually the most popular video we’ve ever posted in case you’re wondering – MarBelle) but also with film festivals and TV companies.

Since I interviewed Craig at the Filmstock festival last year, he has not only had What A Freegan Waste shown at the Slow Food on Film Festival in Bologna, but has also had his Freegan documentary idea commissioned by ITV Anglia.

Based around the same ideas as What A Freegan Waste, Craig’s new documentary Bin Appetit follows a group of Freegans who travel across the East of England in a camper van, living off free food they find along the way. Bin Appetit not only focuses on how Freegans Alf, Ash and Bob manage to survive without paying for food, but also examines how Freeganism explores other aspects of ‘Free Living’, such as Free Work, Free Hugs etc.

Bin Appetit is shown Thursday 3rd July, 11.10pm on ITV Anglia, if you live in the Anglia region please tune in and support one of our directors and let us know what you think.