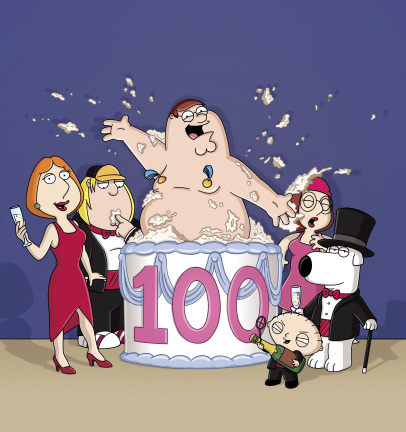 Well Directors Notes has hit the 100th episode mark and still no telegram from the Queen, which is a bit weird, as I know she was one of our first subscribers.

It seems like only yesterday, I was kicking back with my slippers and pipe listening to the first episode of DN, when MarBelle interviewed good friend of the show Justin Doherty about the short Clandestine. Directors Notes has come a long way since this first show and I think the majority of our regular listeners will have noticed improvements not only to the Podcast, but also the site, over this time.

My input into the site mostly involves lurking in the background, sniffing out new films and posting my occasional rambling thoughts and opinions (and boy can they be rambling, as you’ll probably find out over the next couple of paragraphs). Being a technical person, my interview skills are pretty lacking to say the least and lets not even get started on how whenever my voice is recorded I suddenly sound like some mockney barrow boy. So to be honest, I’m more than happy to keep dwelling in the background, as I think MarBelle has got his interview/presenting style down and is sounding more and more like a smooth Jazz DJ every day (NICE!).

Even though I am pretty strongly connected to the DN site, I do honestly believe that even if I wasn’t, I’d still be an avid follower, as there aren’t many places out there where you get to see such a variety of Independent films, let alone get to hear about the process of making them. If I wasn’t involved in Directors Notes I shudder to think about the fact that I might not have got to see some of the jaw dropping, mind-altering films that we’ve covered over the last 100 episodes. I think every film we’ve covered, in podcast or post, has been put on the site because we really believe that the films not only deserved to be out there gaining recognition, but also truly need to be seen. We believe these are films that must be viewed, must be shared and must be discussed, whether they will simply leave you with an uncontrollable smile on your face or leave you pondering your very existence on the world.

I like to think in someway, we’re playing our part in making the Independent film world a bit more accessible to its adoring public. Back in the day if you wanted to see films of this ilk, you’d have to go deep into London to an Arthouse cinema or buy yourself a Tartan/Artificial Eye DVD – both of which I still do regularly by the way (I love my rows of Tartan/Artificial Eye DVDs – you know what I’m talking about MarBelle). So hopefully, we’re bringing a fine slice of Indie film to your computer/ipod screen, which you all enjoy and best of all…….it’s FREE!

Anyway, that’s enough rambling, hope you enjoy the site as much as we do. Please any comments, feel free to post them, we’re always interested in what you have to say.

Here’s to another 100 episodes, keep up the good work Marbelle.