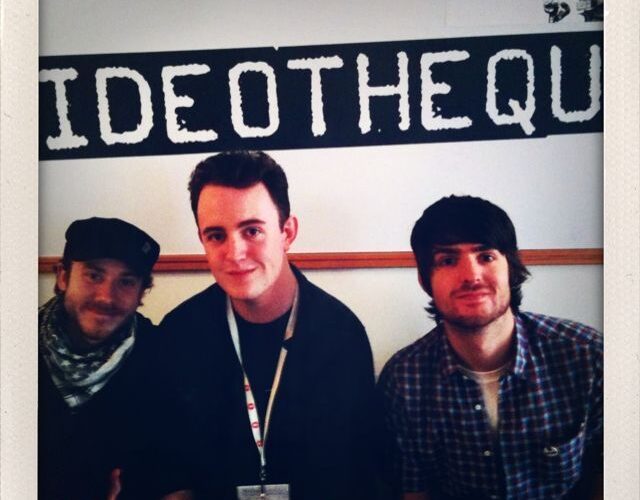 Fly on the wall? I don’t want to fade into the background

After another late night of dancing to guilty pleasures in the Showroom bar I was grateful this morning for some kind of lie in. My plan was to book time in the videoteque and catch up on all the films I missed. High on my list were The Living Room of the Nation, the new Pennebaker film Kings of Pastry and Best Worst Movie. Sadly the lie in meant it was completely booked up and I couldn’t even get a cancellation.

I have no regrets as I went to The September Issue Masterclass with R J Cutler. He was fabulously entertaining and endlessly quotable on his films, and film-making:

It’s all about trust. You gain their trust by being yourself and by being trustworthy,

The story belongs to the subject and not to me. Ask yoursefl? Is this what they do, is this truthful?

Fly on the wall? I don’t want to fade into the background, as comfortable with being themselves with me as anyone else

As a film-maker You spend your life in places you’re not supposed to be.

Tv is a shark , it’s got to eat. And what it eats is eyeballs

The biggest burden of being experienced is that you think there are things that you can or can’t do.

Bye bye Sheffield, it’s been absolutely glorious and I am shattered! I really couldn’t have asked for a better few days or more positive response to my projects, now the hard work really starts, watch this space. 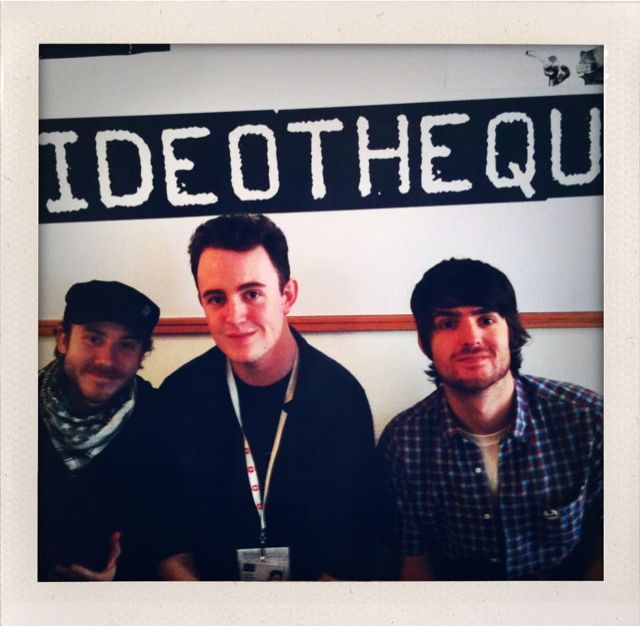 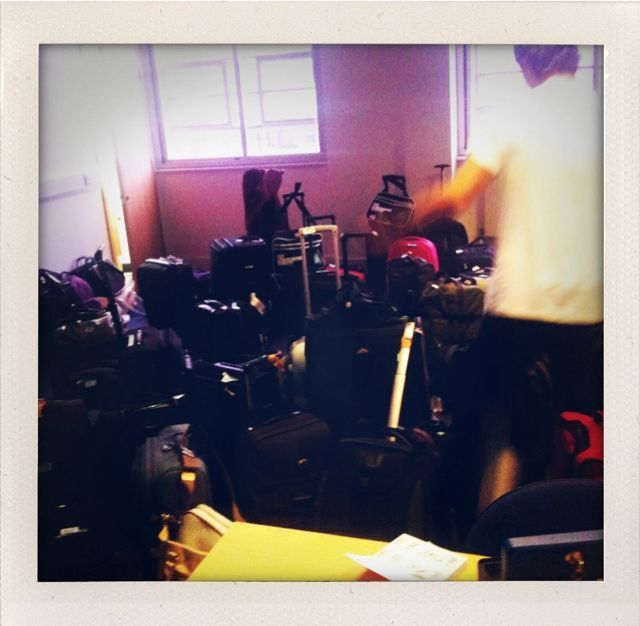 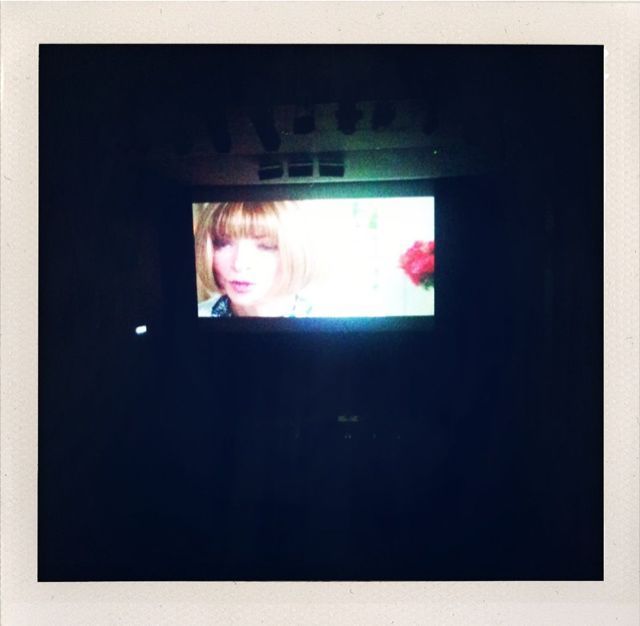 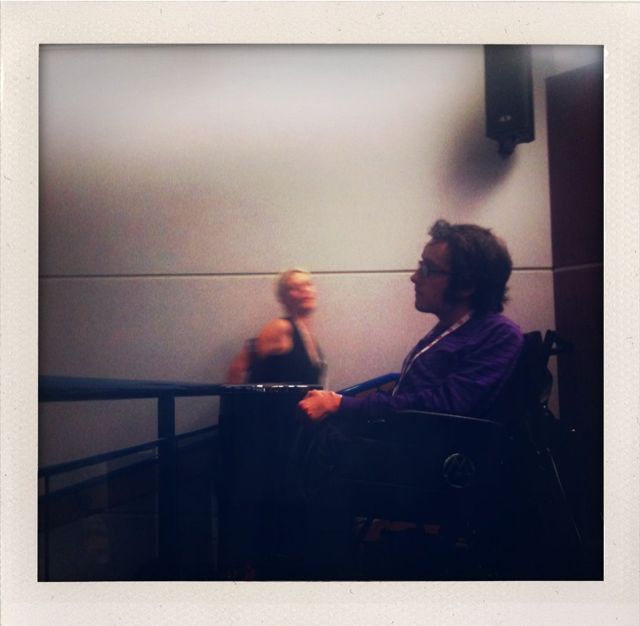 Phillip Parker, researcher at large (for my project Orion and First Person Shooter) engrossed in The September Issue, with resident Doc/Fest photographer Pixelwitch on the prowl. 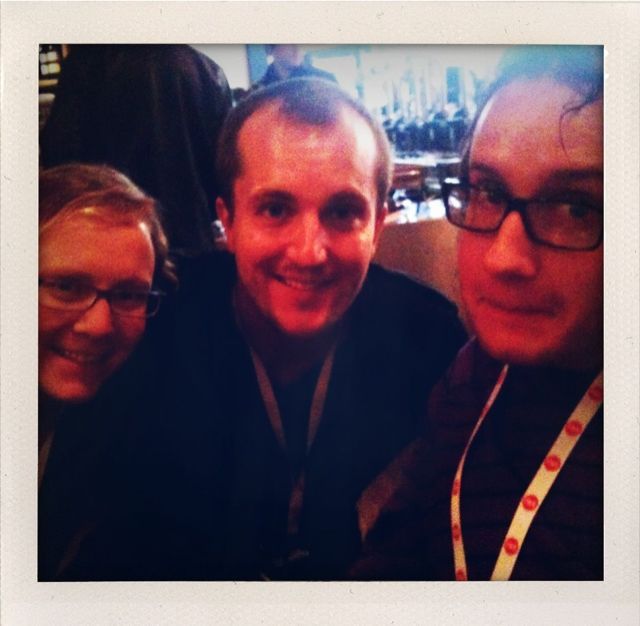 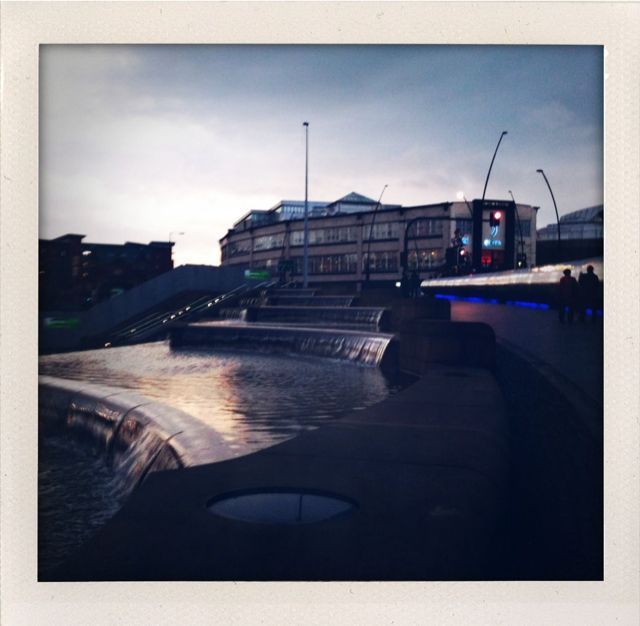 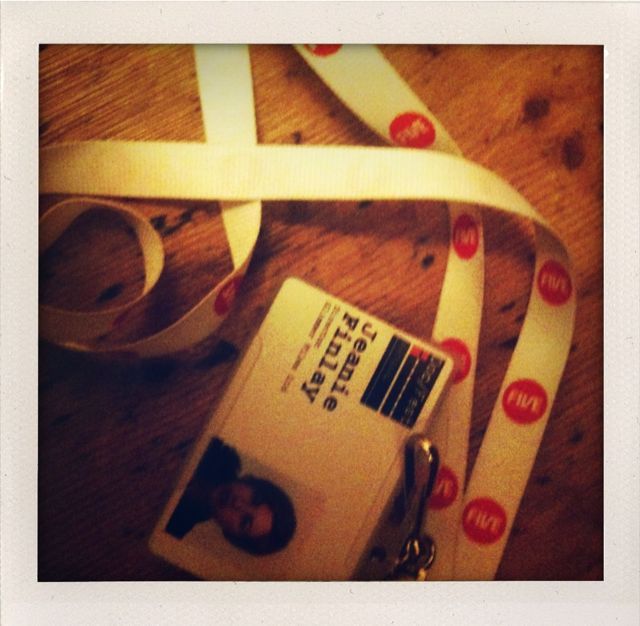