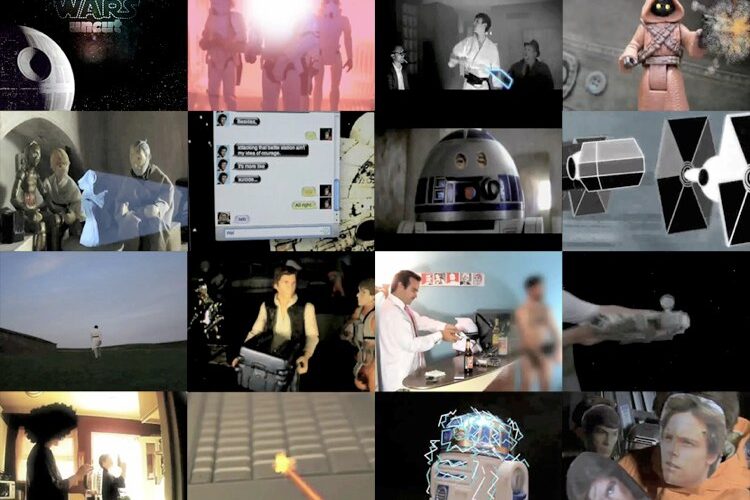 When it comes to film fans, Star Wars probably has one of the most dedicated and somewhat obsessive followings since the birth of Cinema. So when the possibility arose to reshoot 472 15 second clips to recreate Star Wars: A New Hope for Star Wars Uncut, it was pretty obvious there would be no shortage of takers.

So far the entries have been pretty varied and have included beer bottles, lego figures, dogs, Pez dispensers, Paris Hilton and Toy Story figures all reenacting the classic scenes.