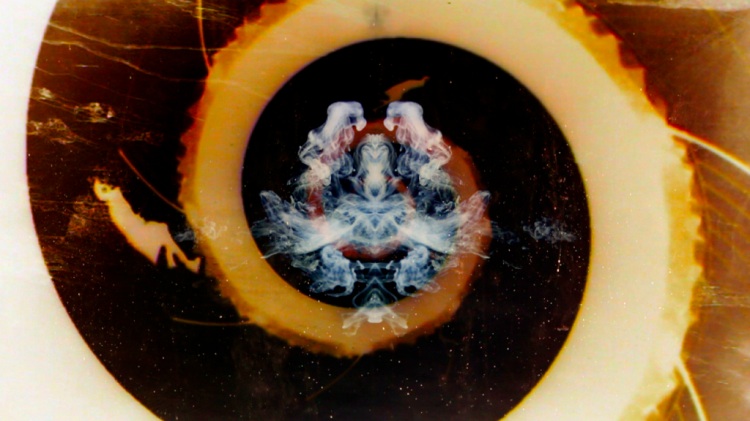 Creative double-act Duckeye have created a mesmerizing video for French Musicians The Fitzcarraldo Sessions, using a fascinating combination of hands on creative skills and After Effects trickery.

“Everything in the video was either filmed or drawn, then edited using After Effects and projected into a tank of water into which we poured ink, milk and powder paints which interacted with the shafts of light from the projector”

[MarBelle: The video’s been pulled from YouTube, but just hop over to nofatclips instead to see it]