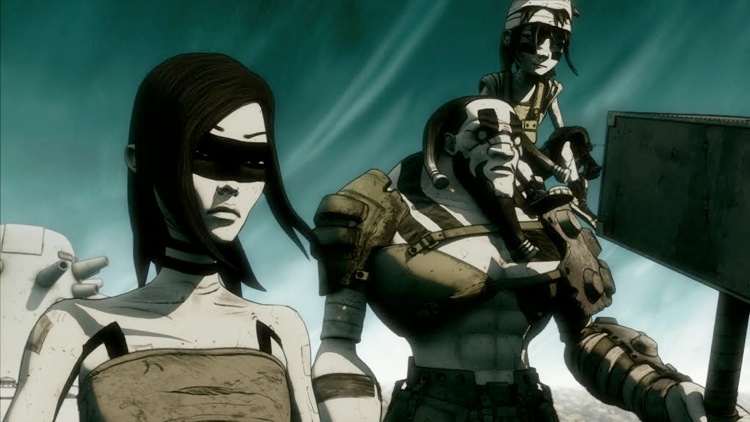 I talked about animated style in my post on Pivot yesterday and it’s not often you find two such stylized pieces of animation in the space of 24 hours, but after the frantic stylings of Pivot, comes the epic tale of Codehunters.

Codehunters was created by the awesome Ben Hibon for MTV Asia and was broadcast as both a standalone short film and used to brand the MTV Asia Music Video Awards.

Again, another inspired titles sequences sets the scene instantly and what follows is a Sci-fi Western with all the on-screen panache of Jamie Hewlett’s Gorillaz, lets just hope there’s more to come

Thanks once again to Aziz K and his fantastic Everything Animated Vimeo site, for his dedication to discovering the best animations online.