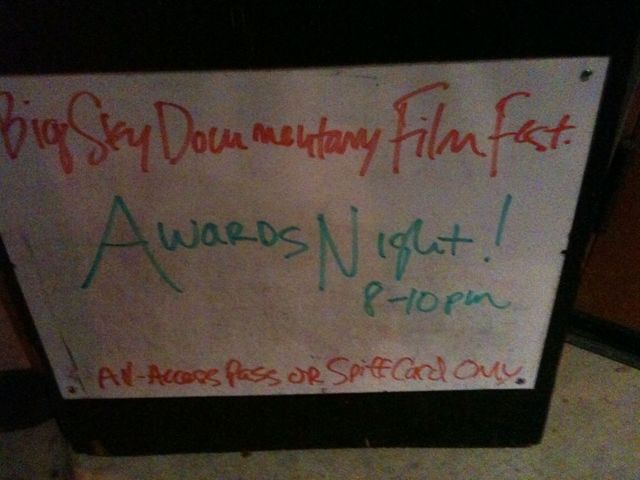 Apologies for the radio silence but signals have been hard to come by and it’s been such an action packed festival. 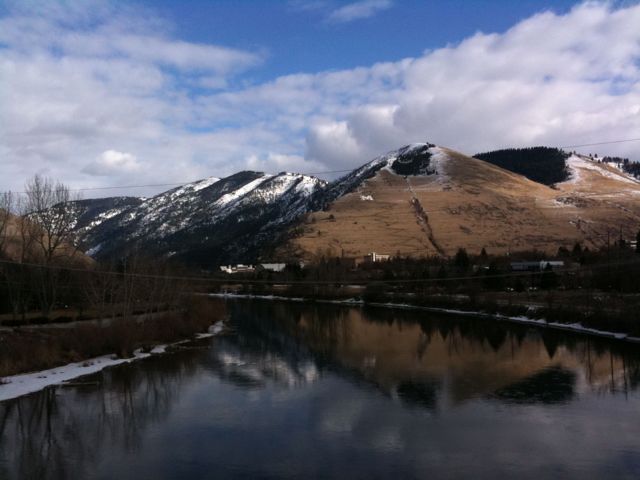 The weather is crisp and bright and the mountains have never looked more breath taking. The landscape really is ‘the big sky’ and shapes the feel of the town and the films that are made here.

I’m going to go and see Sweet Grass tonight which won a big sky award about films made in the area. It’s a portrait of Norwegian farming community in Montana and is intriguingly made by a Brit expat Lucien Castaing Taylor. I can’t wait to see it. 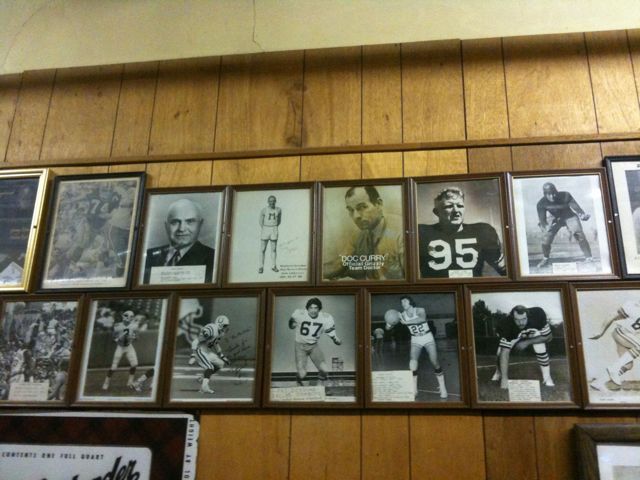 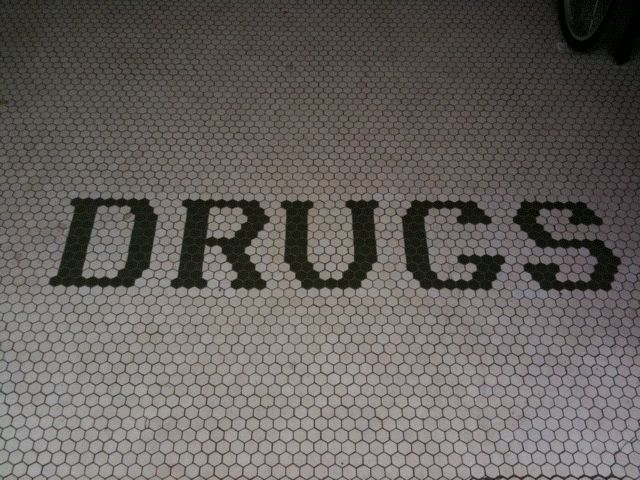 I took part in the enjoyable but always nerve wracking ITVS Pitch presenting my new film ORION to Richard Saiz. It went really great despite my nerves and left me feeling fired up to make it. Richard gave great feedback about using the outsiders view, the British view of Americana and was incredibly generous and inspiring about how to work with them to get the film made. 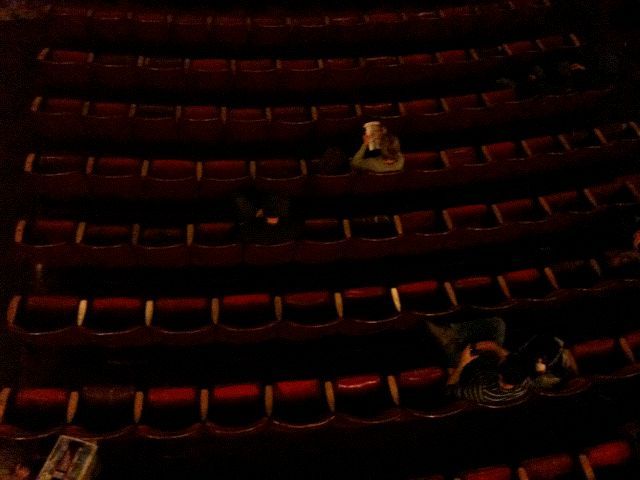 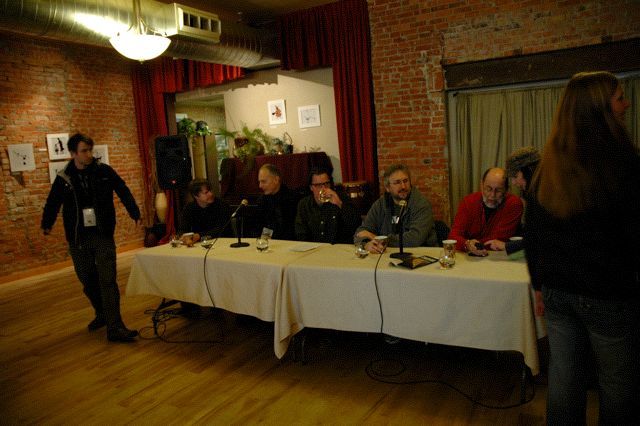 My fellow feature jurors (Doug Pray and Cliff Froehlich deliberated long and hard and gave 2 awards. One to Last Train Home by Lixin Fan and artistic vision award to Josh Fox’s Gasland. Both films are devastating and I can’t recommend them highly enough. 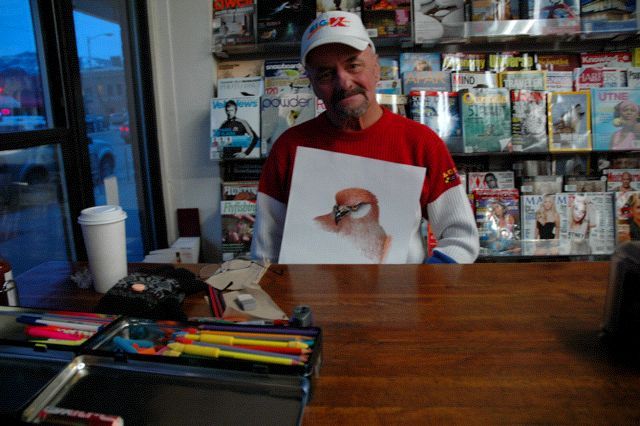 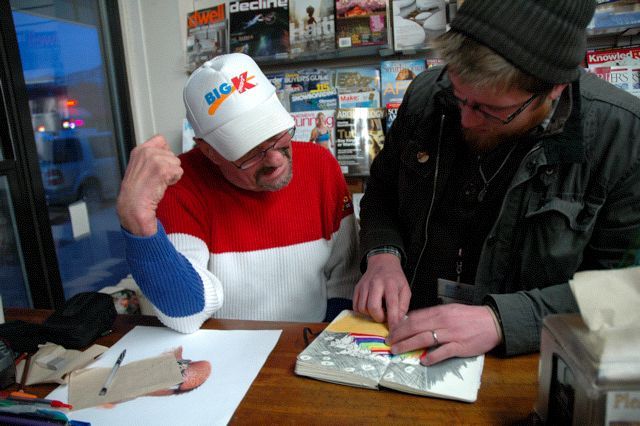 Missoula is an easy town to get talking to people and we met a guy drawing in the local Waldrens deli. Turns out he used to draw for Disney and he and fellow film-maker Cody Stokes exchanged sketch book views. 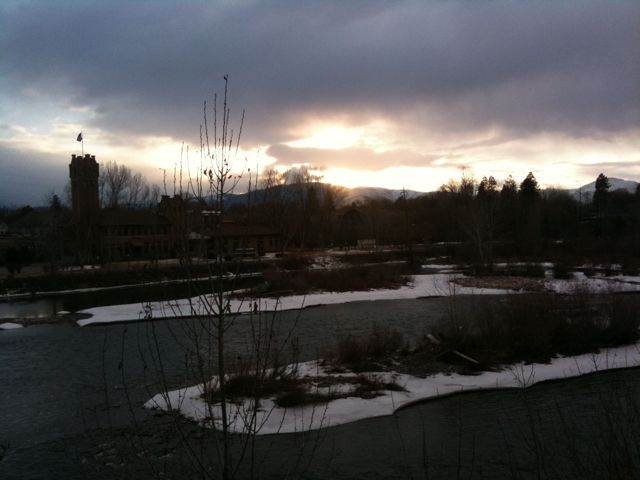