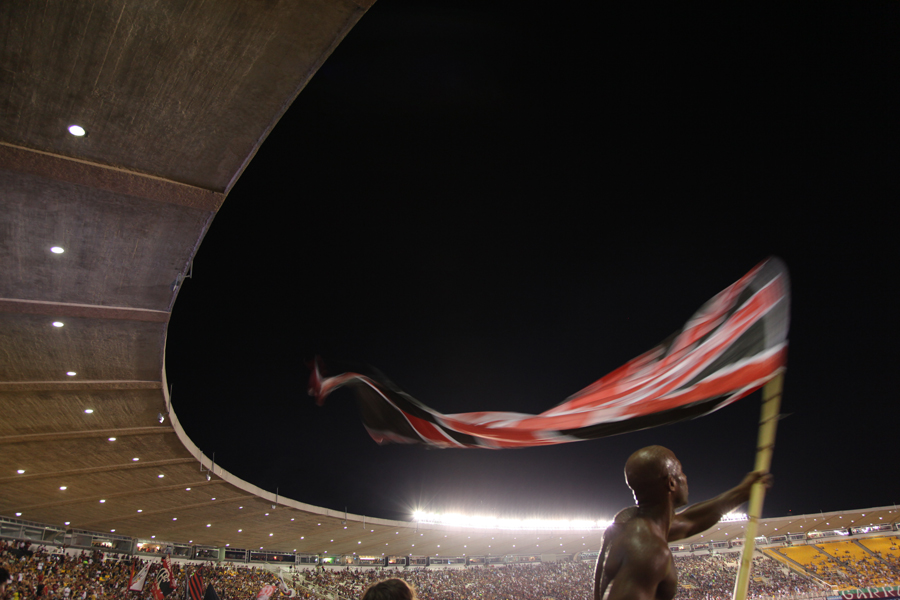 Cadência is quite simply a poetic look into the heart and soul of Brazil. Made by Bantam Films and based in Rio de Junerio, director Daren Bartlett set out with a brief to represent Brazilian culture, from its people to the rest of the world. After living there himself for three years, the attention and generosity he received and the cultures he discovered living in Rio, inspired this charming and admirable piece of film. He slowly takes you through all aspects of Brazilian culture; from its traditional kite culture, to the Carnival, whilst following the highs and lows of football throughout. In my eyes, the real pull of the film is how it captures the spirit of the Brazilian people.

I found the passion and devotion captured in Cadência inspiring. It gave me the impression that what Brazilians lack in possessions, they gain in every other way possible. Commentary is featured throughout the film by artists, academics and footballers, including legendary Brazilian football captain Socrates. These interviews are insightful extracts from people clearly in love with Brazilian culture, captured in such a way that brings their passion and emotion across to the audience. Numerous smaller interviews are featured with the people of Rio de Janerio and voice over from the director himself to complete a film made up of several conceptions of this exhilarating country.

The advanced soundtrack for the film was a collaborative effort, composed by David Kennedy, otherwise know as upcoming dubstep DJ/producer Ramadanman, and Adrian Corker, their music was mixed by Stephen Goldsmiths using sound recordings he made whilst in Brazil. The music has no beat, giving the image ultimate freedom. Rather then standing out, it is a suitable under note that runs throughout the film’s entirety, setting the mood of the scene and reinforcing its message.

Cadência was shot with the Canon d500 series, a camera becoming ever more popular within documentaries. I actually shot my last documentary on this camera and can see why filmmakers are choosing to use it. Despite my own initial hesitations, for documentary film this camera is in many ways perfect. It captures beautiful digital images, worthy of the same image quality of much larger HD cameras, however with a fraction of their size. Size has little effect on a filmmaker, but on a contributor that isn’t use to being in front of camera, it makes all the difference. With a camera so small and one that appears as a stills camera, people are instantly more relaxed whilst being interviewed and often about being filmed altogether. This came across throughout the film, many of the interviews even sounding poetic as they intertwined with the images on screen. 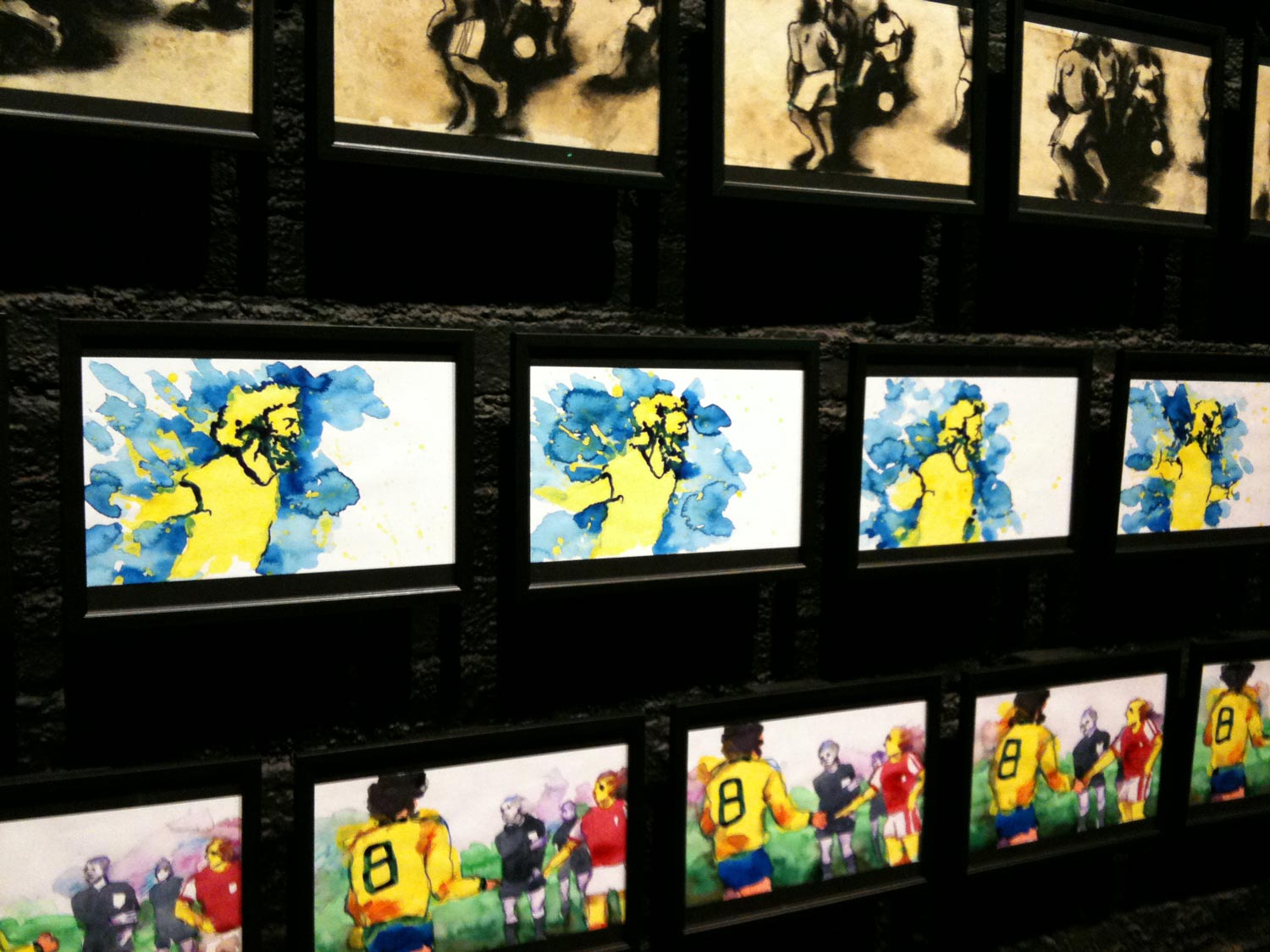 The film also features animation by artist Ji Won Park. At just 23 and still studying at Central Saint Martins, her work for the film is simply beautiful. Her animations essentially fill in missing pieces of archive footage described by the film’s contributors. Her imagery worked and made much more of an impact than archive footage could ever have done.

Overall, the film is great. An insight into a country that, if I’m honest, I know little about. When setting out with a project as simple as Cadência’s brief there has to be a purpose to make it work. This project dispelled common beliefs, inspiring its audience to visit for themselves. The most common portrayals of Brazil often depict poverty and corruption. This film identifies Brazil in its true light; its people seem grounded and secure, with a complete sense of self awareness and confidence, a lot more so than most of the western world’s inhabitants. Cadência left me with a desire to see this place for myself. Hopefully one day I’ll get the chance.

Although details of a full film release are still being finalised, the Cadência exhibition launches with Nike stadiums at 1948, London and will be open to the public from now until the 25th April 2010. It features a sound installation from creators David Kennedy and Adrain Corker, with stills photography from the film displayed alongside a large scale video installation. The exhibition also features some of Ji Won Park’s original art stills from the animation within the film, I feel those alone are more than worth a visit. Lined up in one and two second sequences, you enter her creative world whilst understanding the painstaking detail of animation.