The Queen of Mumblecore 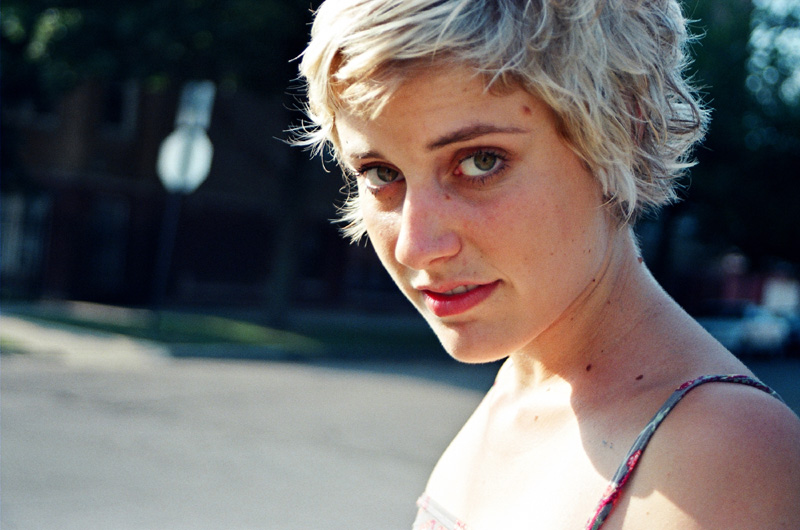 The Mumblecore movement seems to be going from strength to strength since Sound Mixer Eric Masunaga coined the term whilst working with the “Godfather of Mumblecore” Andrew Bujalski. These films pride their-selves on using ‘non-professional’ actors, however, Greta Gerwig might now be the exception to this rule.

Having appeared in films for Mumblecore masters such as Joe Swanberg (with whom she co-wrote Hannah takes the Stairs and Nights and Weekends) and the Duplass brothers, she has now taken the step of working with indie stalwart Noah Baumbach, 80’s master of comedy Ivan Reitman and starring opposite the likes of Ben Stiller and Russell Brand….she doesn’t sound much like a ‘non-professional’ actor now.

Steve Rose at the Guardian has written an excellent article on this rising star:

Greenberg star Greta Gerwig steps from the shadows of mumblecore