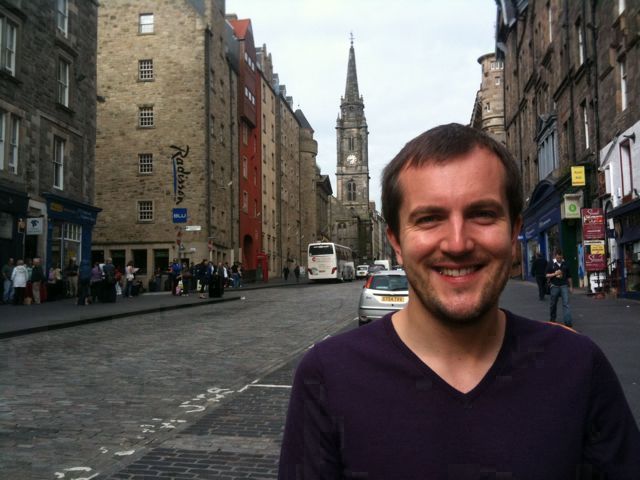 Home from edinburgh but not for long. Next stop Sunnyside

I’ve been home for all of two days and am now, yet again waiting for a train to take me somewhere. This time to St Pancras so I can catch the Eurostar to Sunnyside of the Doc in La Rochelle.

Edinburgh was over in a flash and was very much wall to wall training, pitching, meetings and late night whiskey. To my shame I only watched one film.

Orion was one of 11 projects selected for the Edinburgh pitch. As with most of these forums there was a day’s training and this was no different – this time with Danish doc legend Tue at the helm.

They say the simplest way of looking at a pitch is:

WHO ARE YOU?
What is your track record and why should YOU over the thousands of other filmmakers out there make this project. Who is on your team?

WHAT IS IT?
What is the story and how will you realise your film? Is it experimental, non linear, investigative, how does the story unfold and what will we see on screen?

WHY NOW?
Is there a reason why this project should happen now – anniversary, court hearing, footage that is essential to gather now.

CAN WE AFFORD IT?
This is one for the commissioning editors – is the budget appropriate for the project?

Obviously these rules are all there for the breaking and some of the best pitches I’ve seen have ignored everything sensible.

The setting for the pitch was the Story Telling Centre on the Royal Mile and made for an intimate atmosphere. These things are always scary but also worth it – you can meet commissioners that it could take months and many air miles to meet.

We were up first and Orion fared well – even making the Guardian! As with all of these things there is no instant win or lose but the start of a series of meetings/discussions that can last years. After doing a few of these they certainly gain a momentum.

My producer Gavin Humphries from Quark Films on the royal mile, just before the pitch. 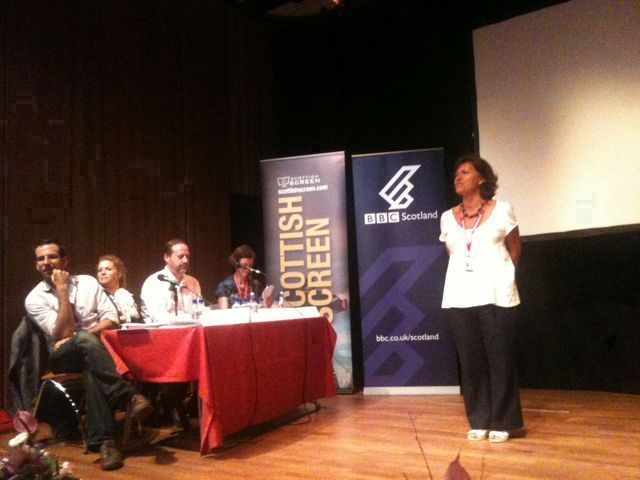 Noe from SDI introduces the pitches. Orion was up first. 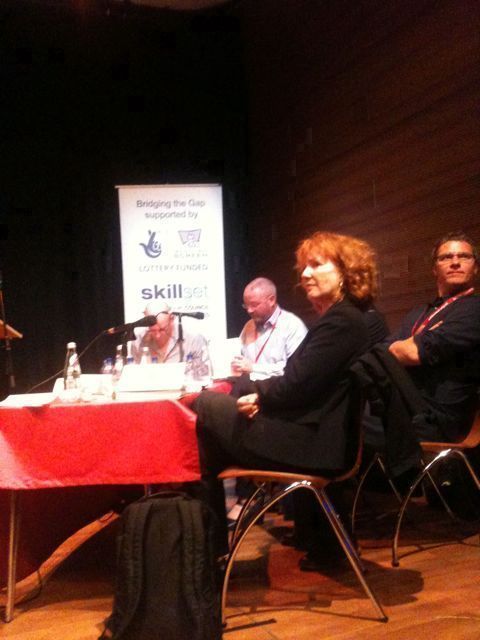 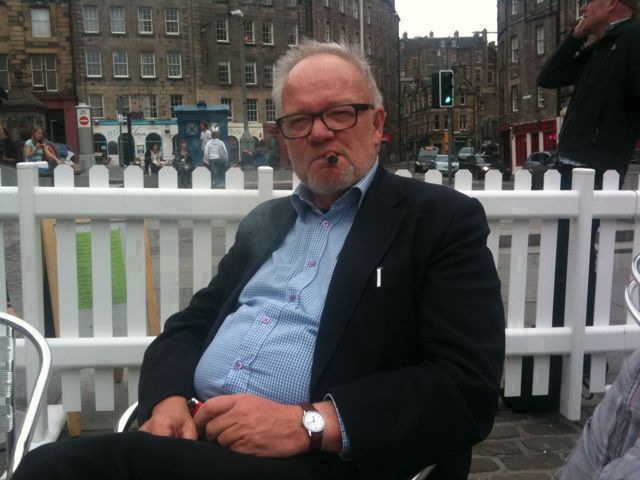 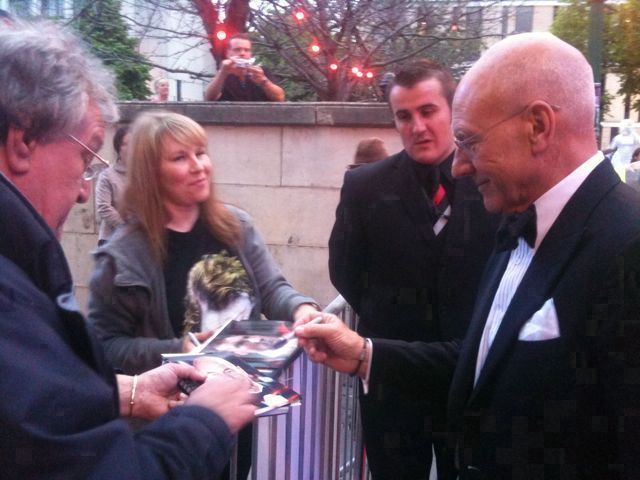 Jean Luc makes an entrance at the EIFF opening party. 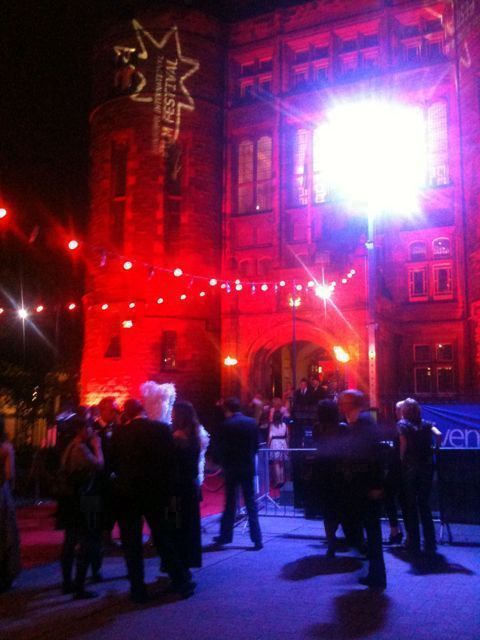 The massive opening party at Treviat. Complete with… 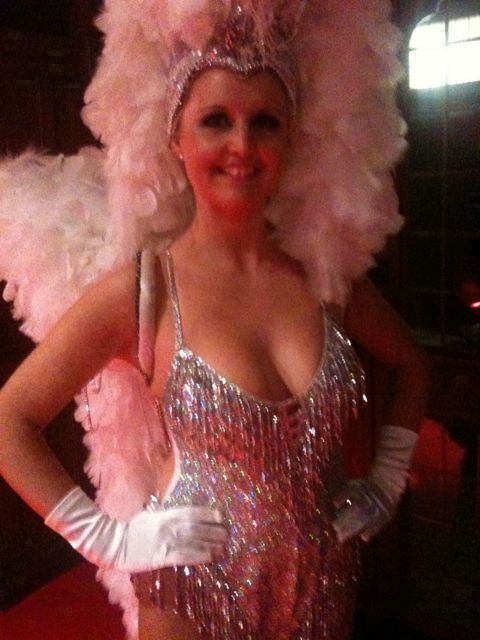 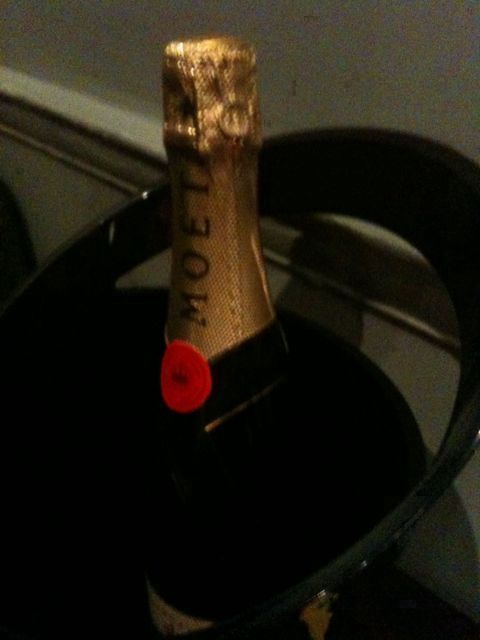 When I finally snuck into the VIP area replica bottles of champagne. 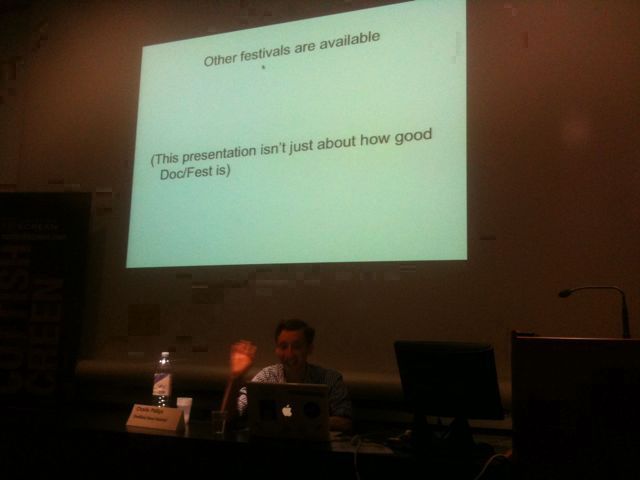 Doc Week – Charlie Phillips reminds of us the value of talking to other people in Documentary and that it’s not all about Sheff Doc Fest (but it is great!) 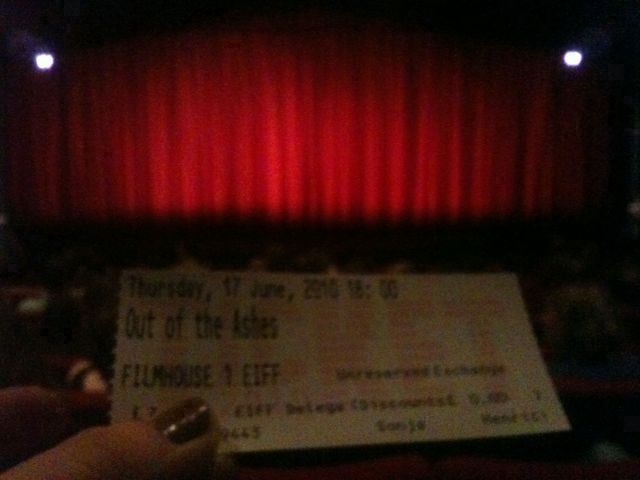 I finally made it to the cinema to see the new Storyville Out Of The Ashes about the Afghan cricket team. Produced by Interdoc course mentor Rachel Wexler. 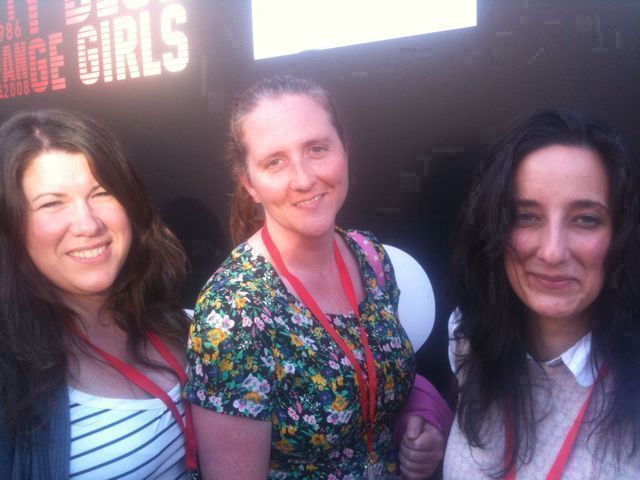 My fellow Interdoc girls. Aisling, Ailbhe and Holly outside the Filmhouse. Next Interdoc stop Galway.