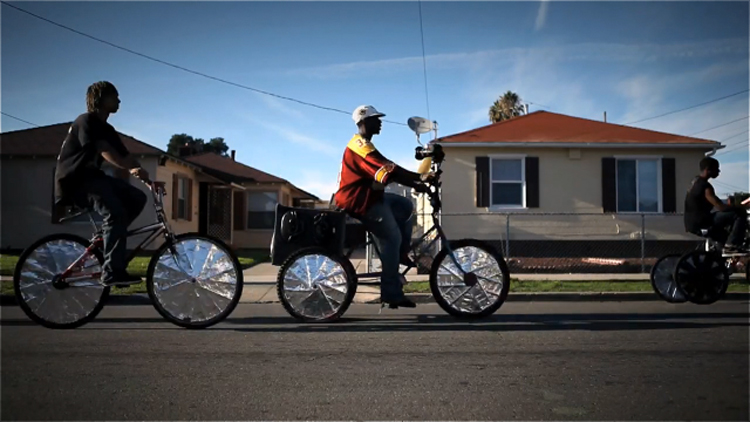 California is a Place

A series of ridiculously good documentaries set in California, each one tells a story of it’s own and each one is aesthetically amazing. The documentaries really give you a sense of the Golden State and the good/bad times it’s been through.

California is loaded. From Disneyland to farmland, we’ve got Scientology and superstars, Silicon and silicone, crips and bloods. The border. Krumpin’ Clownin’ Jerkin’. The surf and the turf. The boom and the bust. California is humanity run amok and then packaged, branded and sold. California Cuisine, California Love, California Casual, California Gold, California Girls, and of course, California Dreams. If it exists in the world, it exists here and it does so with pizzaz.
Obviously, we love this stuff. That’s why we’re doing this project. Simply put, California is sensational. And the closer we look the better it gets: words and images, stories and songs, opinions and ideas. This project is ongoing. We hope you like what you see and say so. We plan to post often. So until that day, when we finally float off into the Pacific, California is a place. 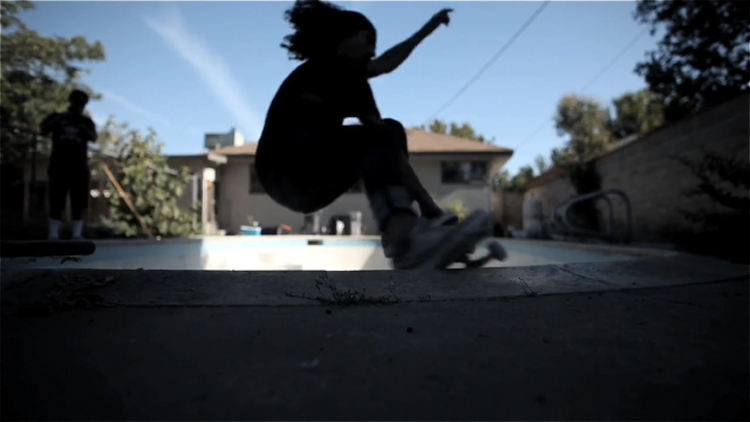 Some of them are full of black water. Others have become graveyards for old lawn furniture and rodent carcasses. They are shaped like jelly beans and manufactured by companies named Sunny Side and Champagne. Once upon a time, Fresno was the California Dream. Own a car. Own a house. Own a pool. Everyone wanted it and the wonderful world of credit made it all possible. But now, with the foreclosure monster running wild, the dream is dry. Thousands of pools are festering in the hot Central Valley sun. For most people this is tragic. But for some, it’s an opportunity. 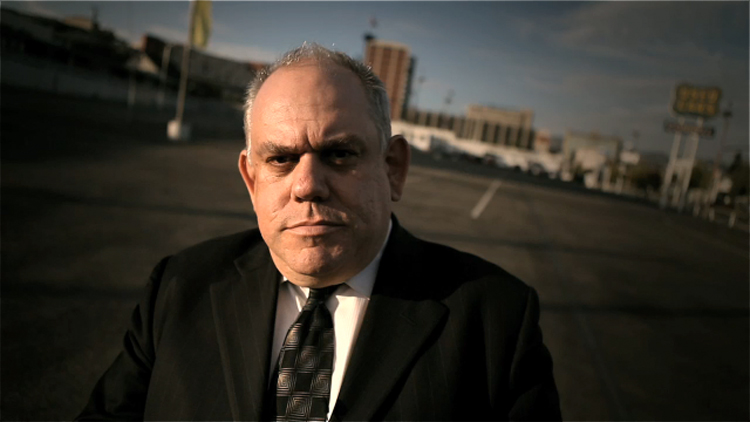 Once upon a time, he was a local celebrity. He earned his nickname after doing a tv commercial for a Round Table pizza named The Big Vinny. For over twenty years, he was the face and voice of a successful used car business in small town Alameda. He sold and he sold and he sold and Californians drove away happy. Today, everything has changed. The business is dead. The lots sit empty. Big Vinny is out of work. But he still remembers the good times. 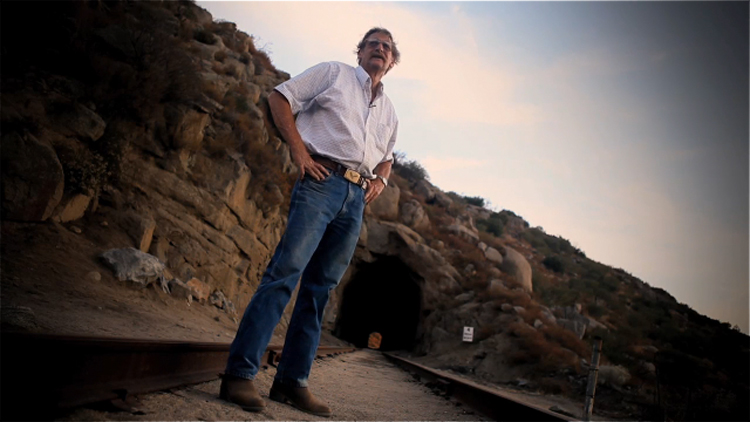 Dick is right. “Every American should see this.” It is real and it is striking. In some places it stands 18 feet tall and looks like the gates of Mordor. In other places, it is barely 10 feet tall and looks like it was put together with a stapler. It runs from the Colorado River directly into the Pacific. It is big, intense and intimidating. And it is unfinished. Gaping holes are everywhere. Physically it’s confusing. Politically it’s puzzling. Ideologically it’s complicated. But for Dick and Ron, who both live within a few miles of the border, defending it is simply a matter of protecting themselves and preserving their own beliefs. Drug smugglers don’t come to the United States to make an honest living. As the recent killing of Border Patrol Agent Robert Rosas shows, the border is more than a moral line in the sand. The fence is real. We recommend a visit.

California is a Place