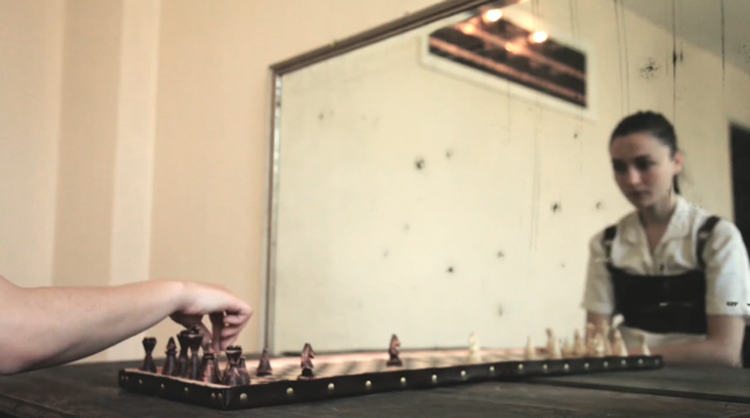 Refreshingly original and visually stunning are not words you throw around easily when you’ve watched thousands of short films, but in the case of Can Eren’s sci-fi film Ahnectha “Voiceless Room” they are certainly a fitting description. Claiming to be the first Turkish Steampunk short film (and I can safely say I’ve never seen another), Eren’s almost silent depiction of the future is a brave piece of filmmaking that seems more concerned with creating environment and atmosphere, than being an exercise in narrative.

Everything will end after the deep silence. You will have daughters who stay because of the voices within. And then we will silence their voices. And all of a sudden we will remind them of their own voices. Then this will bring their end too.