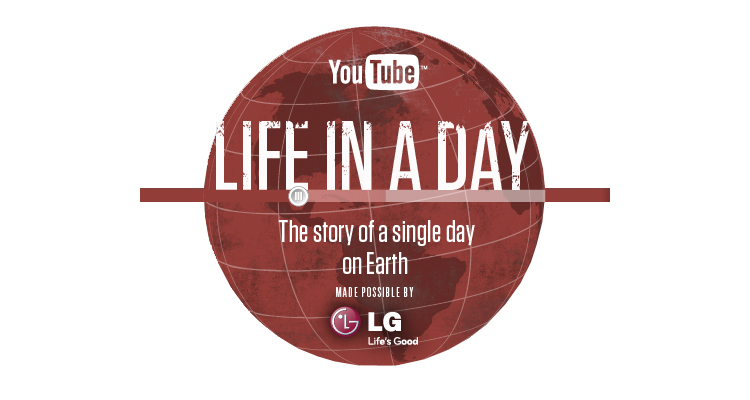 Life in a Day

Life in a Day is a historic global experiment to create user-generated feature film, shot in a single day, by you. On July 24 2010, people all around the world had 24 hours to capture a glimpse of their life on camera. The most compelling and distinctive footage will be edited into an experimental fiction, produced by Ridley Scott and directed by Kevin Macdonald. The film will premiere at the Sundance film festival 2011 and will be available on youTube.

Just a shame I found out about this too late to shoot something!