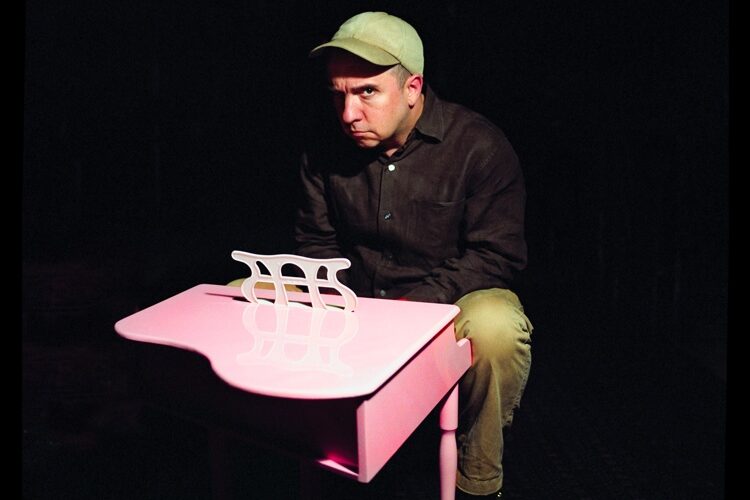 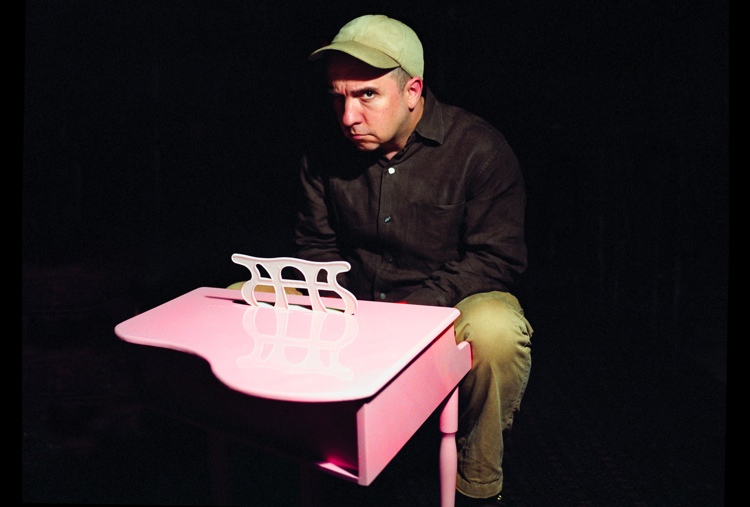 Songwriter Stephin Merritt is hailed to many as the Cole Porter of his generation. Writing alongside his band The Magnetic Fields, he writes memorable, lovelorn songs that were basically ignored until the release of 69 Love Songs in 1990. An interesting character whose bluntness and honest forward thinking often gets misread by the media and therefore the public. It was for this reason that directors Kerthy Fix and Gail O’hara wanted to make a documentary that would attempt to understand Merritt, the making of which lasted ten years. The documentary doesn’t solely focus on Merritt, it also explores his relationship with close friend and band mate Claudia, who also manages the band and is clearly very much a rock of stability for Merritt.

It was director Gail O’hara who had always been a massive fan of Merritt. A writer, editor, journalist, photographer and record label founder herself, they first met when she hired him as a proof-reader and copy editor at Spin Magazine. From there he went on to become one of Time Out New York’s most charismatic writers. When Kerthy and Gail approached Merritt about making Strange Powers, both him and Claudia made it clear they didn’t want their personal lives in the film. A difficult feat for any documentary maker, they decided to go ahead and concentrated heavily on the band’s musical progression. Merritt’s personality is explored through the use of footage, interviews of him and inserts from various contributors such as Neil Gaiman and Sleater-Kinney’s Carey Brownstein. 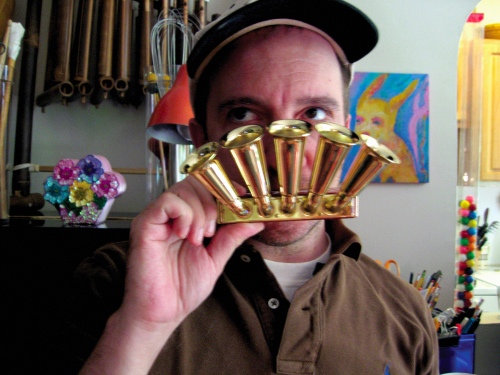 Tension came when Merritt was accused of being racist after publishing his top 100 of the century chart for Time Out. Reporters jumped on the fact they didn’t feel enough black artists where mentioned in his list and turned it into a controversial media story. Gail and Kerthy believe Merritt would have preferred if they hadn’t included the claims within the film but felt the allegations where just too strong to be ignored. I agree with their decision; if somebody has been publicly accused of such a thing, creating a documentary without mentioning it, whether true or false would have been a mistake. Featuring an on-screen apology from Sacha Frere-Jones, one of the journalists that wrote unfairly about Merritt, shows that the filmmakers believe in his innocence. The film comes to its natural end when Merritt moves to LA. It’s clear Claudia is distraught about his decision to leave New York yet understands of his reasons.

Strange Powers: Stephin Merritt and the Magnetic Fields is a film that covers a decade of sarcasm, debate, success and migration. The film achieves the balance of showing Merritt from a personal angle without being too intrusive. Great for fans of the man and the Magnetic Fields and also of interest to people that might not be too familiar with either, Strange Powers clearly displays the directors’ love for a very special man.