Thursday began with an interesting talk about investigative journalism, showing broadcast supported films for the likes of Dispatches, This World and Undercover Britain. Some real old heads of the industry combined with David Bond (Erasing David), and Franny Armstrong who created a real snowball of distribution for her films The Age of Stupid, and Mclibel. There were some interesting conversations and citations from their projects, especially around the moral and legal victories such as winning the court case against West Midlands Police for accusations of fakery on the Channel 4 Dispatches programme, Undercover Mosque. So I now have a growing list of films to look out for; The Devil Amongst Us, Mclibel, Drowned Out, Undercover Mosque, and the book Budha’s Wagon.

I went to the watch the WorldView pitches, which must be quite a nerve-racking thing to do. The participants had to pitch international projects for the possibility of a £10K award. They were all very strong projects, some better pitched than others, but it was very interesting for me to witness the pitching process rather than being involved in the pitch itself.

Meetings the rest of the day but now it’s time for my film’s World Premiere. PS Your Mystery Sender is supporting the William S. Burroughs: A Man Within movie, and it’s sold out.

The talk on investigative journalism, proved to be very insightful 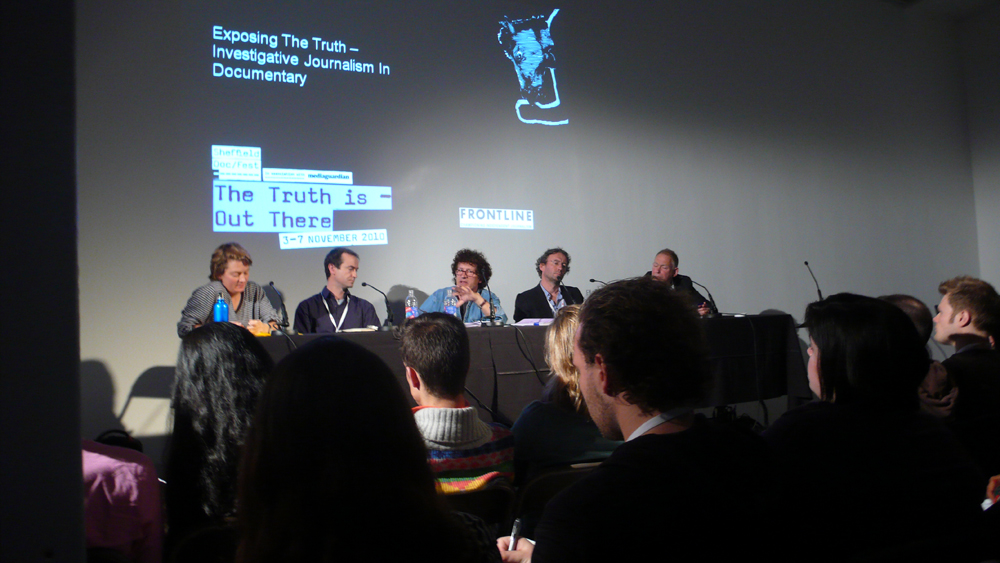 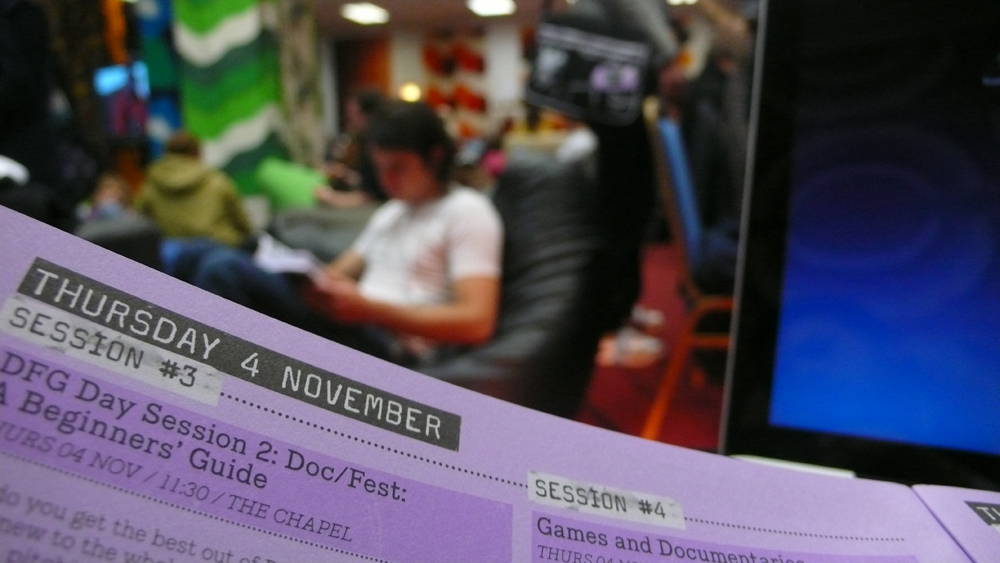 Reading up in the relaxing room and catching up with admin 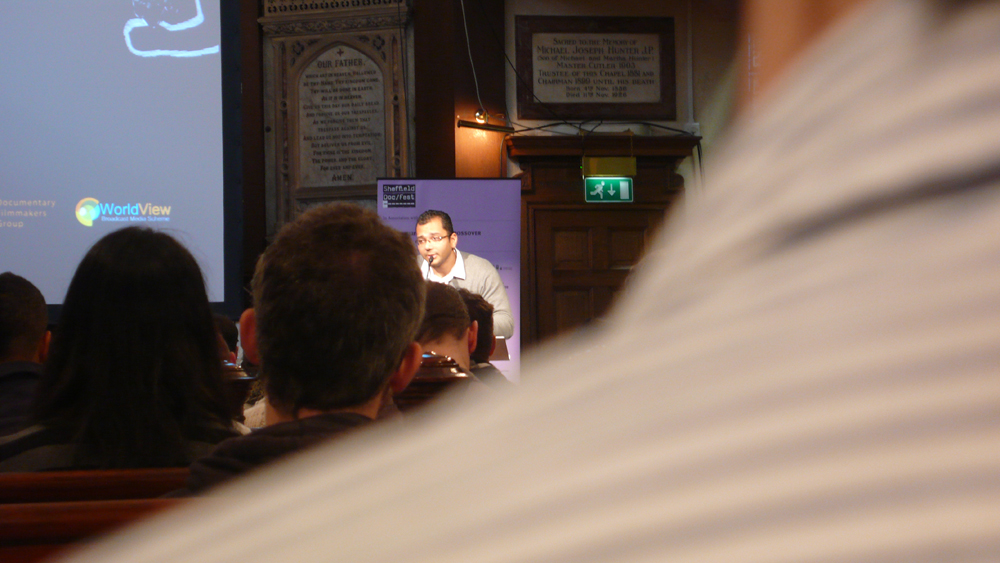