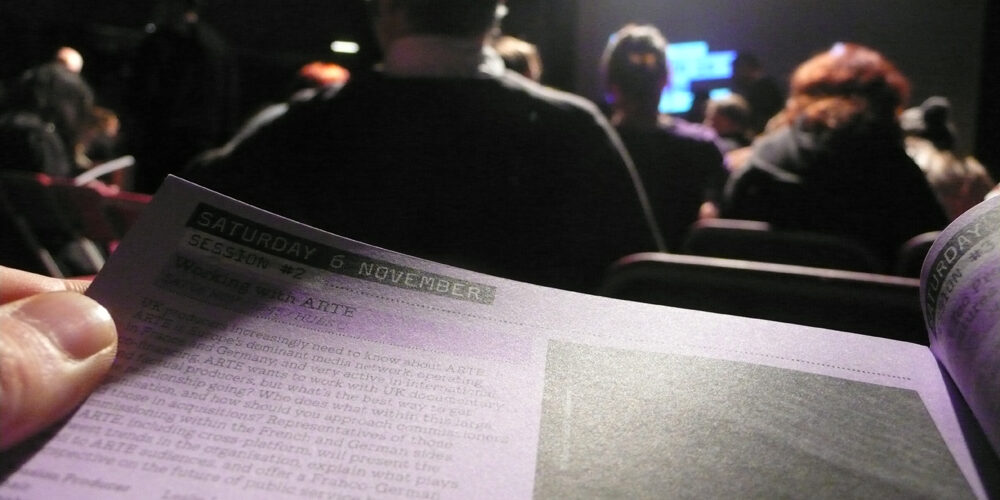 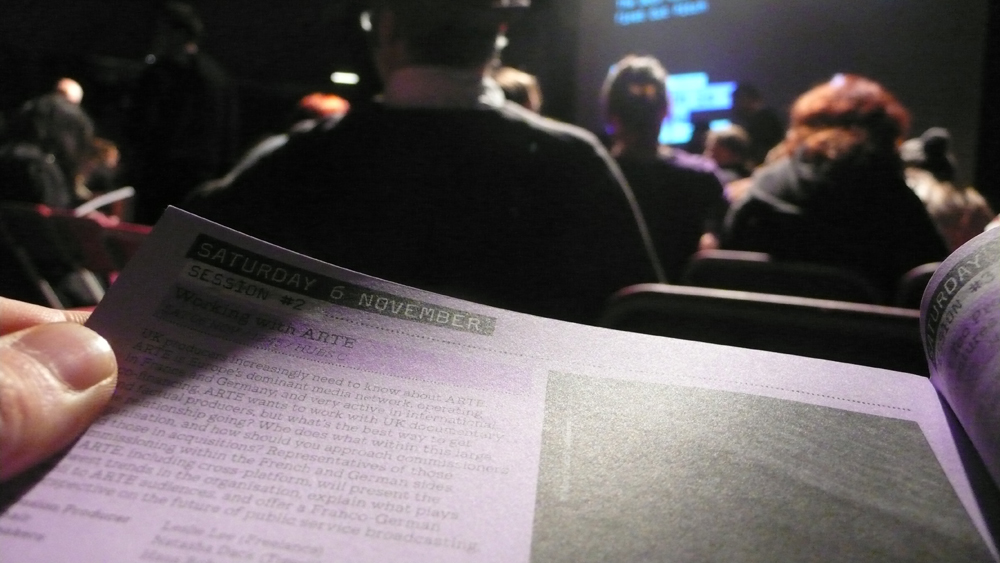 Saturday began with the excellent Russian film My Perestroika. The film explores the political situation in Russia through the stories of two history teachers and some of their classmates who are part of the last generation before the fall of the Soviet Union. We see their lives then and now, changes made to the curriculum since the fall and therefore to Soviet history. These are likable characters who are metered and very intelligent. Through them we’re given an opportunity to view Russian society and the changes and similarities of then and now.

Next up the First Cut pitches, which are always interesting to see. This is the arena for pitching for the first time director slot on Channel 4. It seems the panel are very hot on previous experience so don’t put in a project if you haven’t been assistant producer for a lot of TV or directed at least one decent looking film.

They were a little hard on the camera work of the single contender who actually brought along footage of the main participants in her film. It may not have been full of glorious depth of field and glossy camera work, but it did demonstrate the quality of the people. Two people were selected in the end, instead of the usual one. There’s a tendency to select the director and not the project, so bear that in mind if you apply. Can you really make a film?

The Saturday night feature was Waiting for Superman, which played with another Scottish Documentary Peer, Tim Travers-Hawkins’ short film, Surpiseville. Tim is certainly one to watch, he produced the film, 1000 Voices last year which has gone on to a lot of festival success. Suprisville is a challenging and well crafted look on a gated community in Texas, which looks set to follow in 1000 Voices’ critical footsteps.