LIFF2010: Uncle Boonmee Who Can Recall His Past Lives 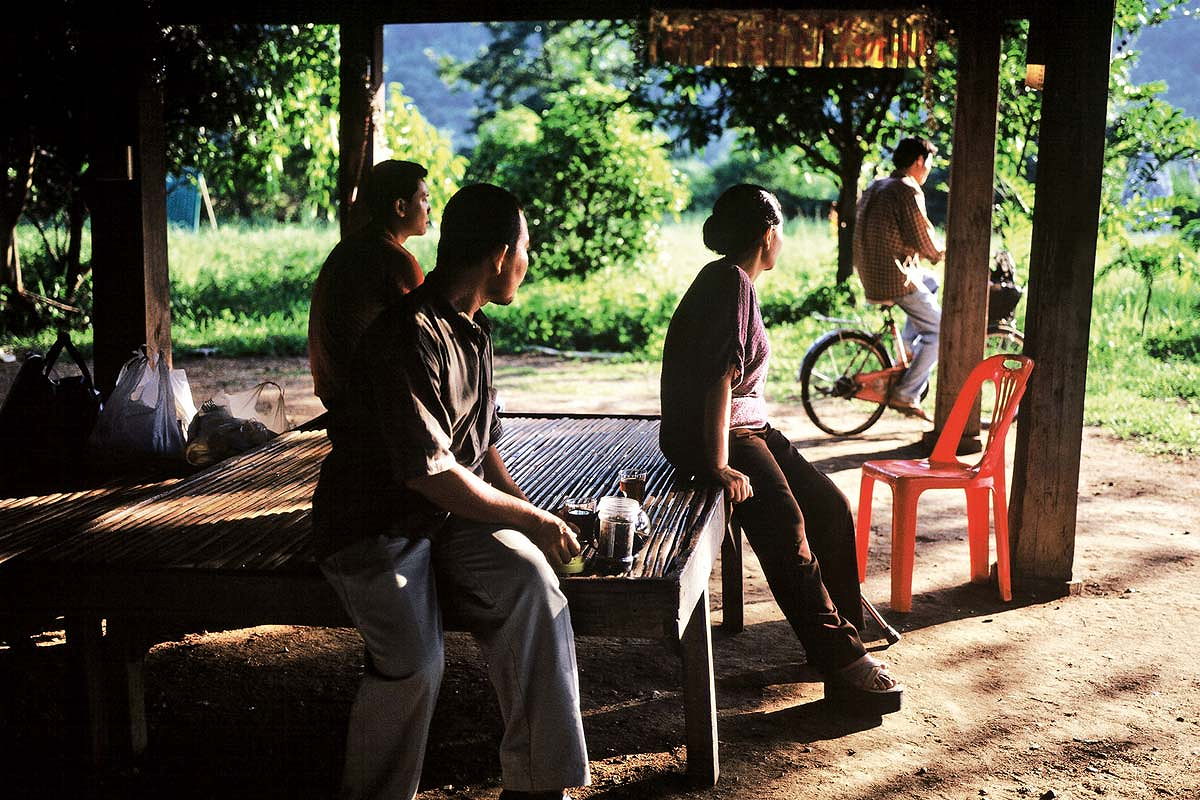 The surprise winner of the Palme d’Or earlier this year at Cannes Film Festival, Uncle Boonmee Who Can Recall His Past Lives constitutes the final part of a multimedia project entitled Primitive. Thailand’s premier filmmaker Apichatpong Weerasethakul initiated Primitive a couple of years ago as a quiet soliloquy for his local north-eastern region of Thailand through commissioned videos, gallery installations and online clips, only for the venture to expand into a feature-length major-prize recipient. Although recognized in the UK early on by the excellent distributors Second Run with the DVD releases of Blissfully Yours and Tropical Malady, and later picked up by the BFI for the release of Syndromes and the Century and the gallery installation Phantom of Nabua, the Palme d’Or has elevated Weerasethakul’s reputation onto an international scale and located his name firmly onto the map of contemporary world cinema.

Despite what seems an obvious call for celebration, unfortunately Uncle Boonmee does not represent Weerasethakul’s best. The film maintains the director’s characteristic storytelling style of non-explanation, anti-exposition and favouring of tangential narratives, yet the realization doesn’t quite feel comfortably executed. The strange eerie moments, namely the monkey-ghost with red-eyes, the catfish sex scene and deliberately apparent special effects, dislocated my involvement with the mood and scenery to a disjunctive effect. Indeed, mythical tales are no stranger to Weerasethakul’s plots – who could forget the mystical tiger in Tropical Malady – yet his previous attempts felt seamlessly woven into the fabric of his storytelling. Certainly the audience at the Leeds film festival could not withhold their chuckles of confusion when the monkey-ghost appeared at the dinner table looking a bit like Chewbacca from Star Wars. 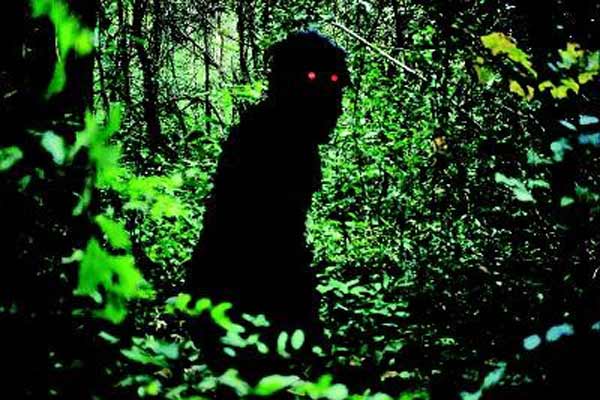 Nevertheless, Weerasethakul’s cinema remains a delightfully idiosyncratic experience, where the stream of consciousness storytelling lulls us into imaginary realms, and we submit in bewilderment. The layered and brimming soundscape, a key facet of Weerasethakul’s storytelling, guides us with its natural rhythms, sometimes deceptively, into the depths of the forest where logic is abandoned and the preconceived concepts of linearity and coherence evaporates with the wind that blows against the branches. The patient shots of characters contemplating, often sat together without verbally communicating, allows for a stronger understanding of their relationships more effectively than words. The title remains ambiguous throughout – which past life is Uncle Boonmee recalling, if any? – and there is little story to drive a narrative, but somehow the film’s structure and calculations seemed foregrounded onto the surface where his previous work dealt with their mysteries with poetic tenderness. Uncle Boonmee is still one of the best films of the year, but Weerasethakul has done better – I urge you to check out his other films if you haven’t already.

Uncle Boonmee Who Can Recall His Past Lives is distributed by New Wave Films in the UK and on general release in cinemas.