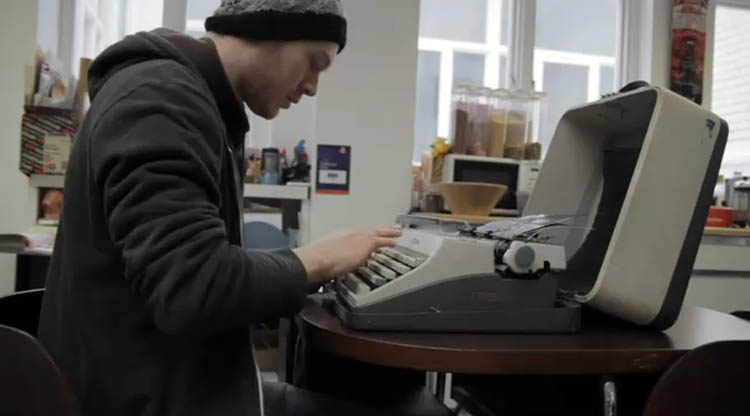 A Magazine Is Born

If you’ve never read Little White Lies, watch this short and I’ll guarantee you’ll want to! It’s a must for film fans with a love of design.

We wanted to make a short film that captured some of the love, care and hand-crafted passion that goes into the making of an issue of LWLies. We produce six issues each year, and for the two month period that we’re working on a particular issue, we totally immerse ourselves in the movie and in the production process. While we obviously embrace digital in all forms, first and foremost we’re makers of honest, tangible and fine-smelling objects, and we hope that comes across in some way here.

We filmed this ourselves over the course of November/December 2010, and the film was edited for us by our friends at production company Archer’s Mark.

Darren Aronofsky’s musical collaborator Clint Mansell kindly offered us use of the track ‘A Swan is Born’ from his Black Swan soundtrack, and so we’ve called our short film ‘A Magazine is Born’.