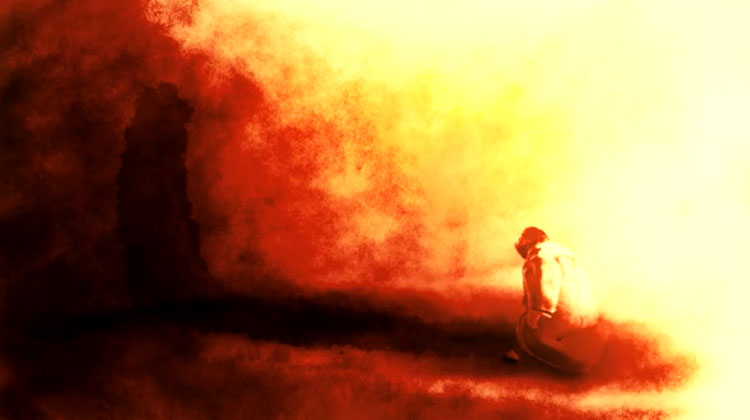 This Supinfocom Graduation Film, directed by Joan Baz, Lionel Caruana, Margaux Demont and Bastien Martin, is an animation so dark, it feels as if it has been ground out of the coffee it’s story revolves around.

Ruling a land based on a coffee plantation, a megalomanic leader is overcome by paranoïa as he often reads the future of his empire off the marks in his coffee cup. He is often shadowed by an illusory second self that visits him in warning of an exterior threat. Succumbing to his alter ego, he builds a fort around his people who finally rise up against their ruler.