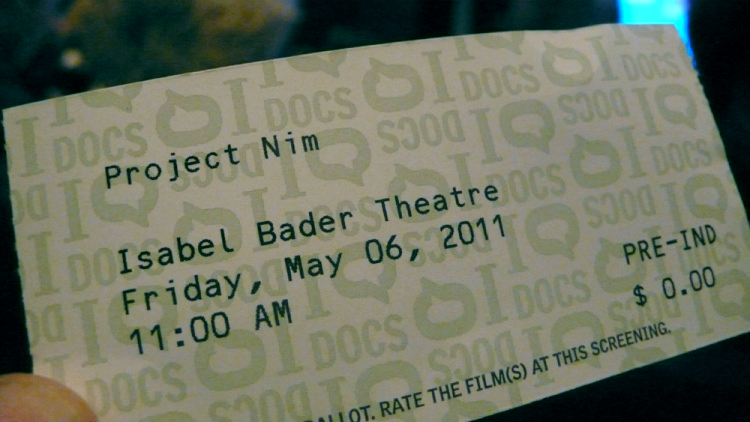 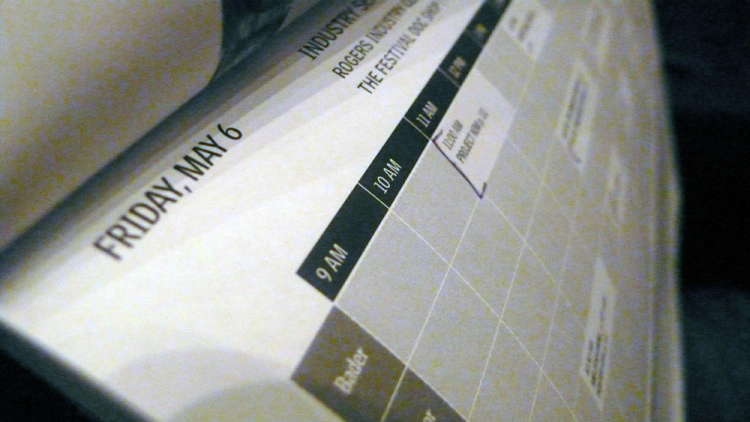 The day began with the summit talk where top commissioners and broadcasters discussed the ways in which they open up funding opportunities and slots in support of the single documentary, or POV docs as they refer to them. There were also some interesting discussions about how fair use appears to be much more open than we initially realised.

Next up was Project Nim, a film from Man on Wire director James Marsh, about a chimp raised by humans as a scientific experiment and his subsequent tragic story. It’s a very moving film, executed with precision and big production values. The style is very similar to Man on Wire; it too has re-enactment footage intercut with archive and music and highly stylised typography. All of which combine to form a great looking, extremely interesting and moving story.

I then went to see Imagining Emanuel and short film The Day we Danced on the Moon. The short was an interesting story complete with likeable characters. It’s about a group of mentally ill patients in a Reggae band who travel to Ireland for a gig. The well composed shots and painted animations were compelling, but I don’t like the title so much – a bit whimsical for the subject I thought. The feature, Imagining Emanuel had some very interesting themes; it’s a film from Denmark which follows Liberian asylum seeker Emmanuel. It displays strong influences from Jorgen Leth’s The Perfect Human. I’m a fan of the ‘making the audience aware of the filmmaking hand,’ it’s a technique I’ve used myself in some of my art films. Unfortunately, overall the film was too long and didn’t quite gel. The story was a strong one, and it was interesting to see this approach attempted. I’m sure Thomas A Østbye will go on to make some very good work. 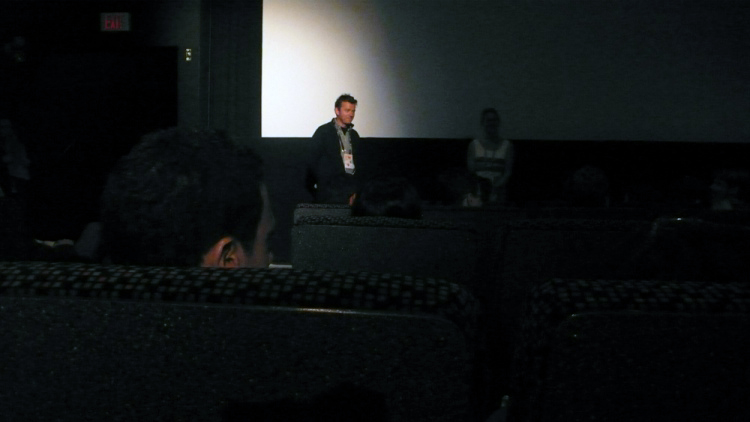 The final film of Hot Docs for me was Blood in the Mobile from Danish director, and fearless explorer, Frank Piasecki Poulsen. This revelatory film drew links between the minerals used to make your mobile phone and the war in Congo. It’s extremely shocking to know that there are thousands of men and children in Congo mining the minerals that are used to build electronics for the West. I was introduced to the new term (to me at least) ‘Conflict Minerals’ and have no doubt Blood in the Mobile will have a real effect on how conscientious people make their decisions when upgrading phones, much like End of the Line, had a moral impact on how we eat fish. 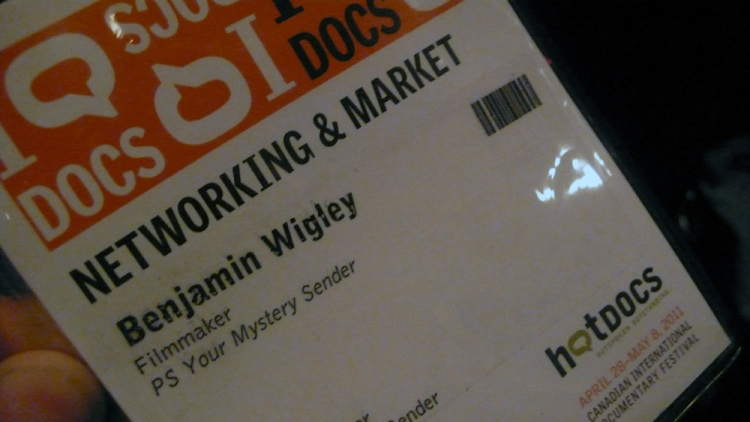 Finally, as I waited in my hotel lobby for a car to arrive to drive me to the airport, I couldn’t help hoping that I’d make it back to Hot Docs again soon as it’s a very good festival with great audiences and fantastic films.